Starlink Mission is a mission that many people follow closely and may be the internet technology of our future. At the heart of the mission lies thousands of internet satellites providing wireless internet to people in orbit around the earth. 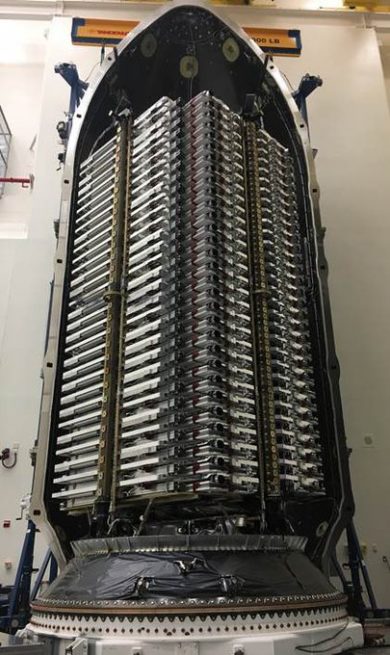 The Starlink Mission will initially launch 60 satellites into orbit. The Falcon 9 rocket, which was due to be launched last Wednesday, was delayed due to poor weather conditions (wind was lower than expected). The Starlink Mission, which will take place today, has been postponed to update the satellite software and provide final mission checks, SpaceX officials said.

“We’re waiting for the satellites to update software and check that everything is OK. For mission success, we want to do everything we can on the ground. Our next chance to launch will be in a week.”

Of course, a mission that will control thousands of satellites hundreds of kilometers above the ground must be flawless. We hope that the mission, which is planned to be realized in 1 week, will be successful this week and we will watch a nice live broadcast. What are your thoughts on Starlink Mission?