In the unmanned firing test carried out by SpaceX on Saturday, April 20, smoke came out from under the rocket, the test was urgently canceled and the flames were brought under control. The statement made today includes information that SpaceX will launch the aforementioned rocket just in time, and that it will solve the problem until then. 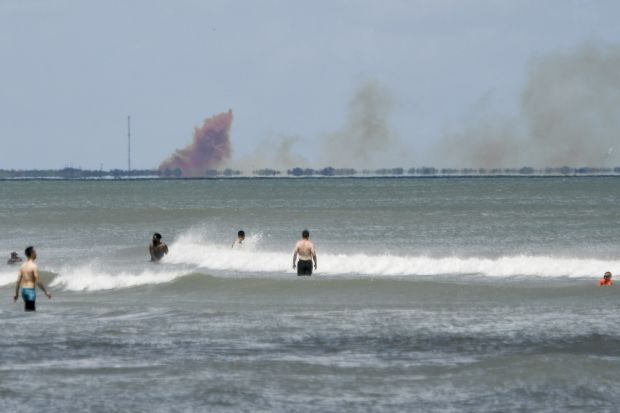 Speaking at the teleconference call, NASA public relations officer Joshua Finch confirmed the Crew Dragon’s launch date. Explaining that NASA and SpaceX teams are still evaluating the anomaly, Finch continued his words with the sentences, “I can say that we are still following the launch date, which will be on Tuesday, April 30. The launch time is planned at 11:22 am (TSI)”. 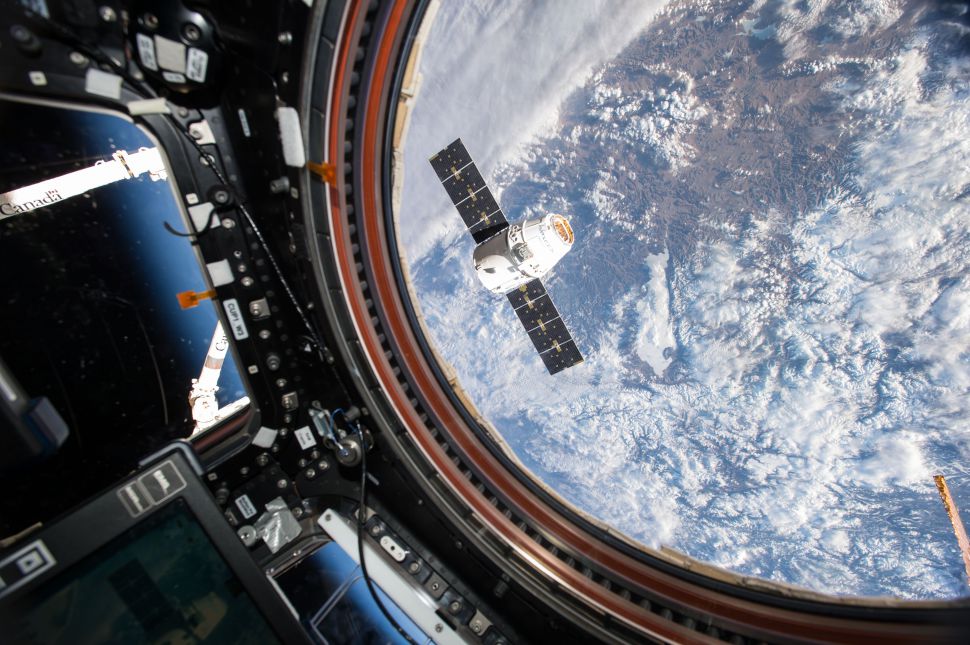 NASA, which originally planned to launch from Cape Canaveral Air Force Base, Florida on April 26, is very nervous about the postponement of this date to April 30, and does not want another delay, and accordingly. He spends day and night to solve the problem.