Developed by SpaceX, the remote company of which Elon Musk is the founder and CEO, the Falcon 9 rocket has completed its preparations to send the ultra-fast internet satellites (Starlink) into orbit within the company’s internet project from space. However, the launch was delayed due to bad weather.

The next launch date is May 17. During the launch from the Space Launch Complex at Cape Canaveral Air Force Station (CCAFS) in Florida, the satellites will be sent to orbit at an altitude of 550 kilometers with the Falcon 9 Block 5 rocket. The launch will take place at 5.30 am Turkey time. 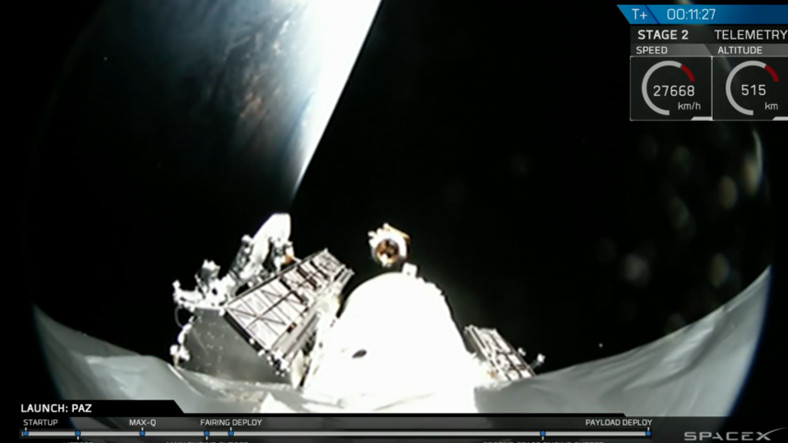 Gwynne Shotwell, SpaceX’s Chief Operating Officer, said on May 7 at the Satellite 2019 conference that dozens of Starlink test satellites will not have in-satellite connectivity capabilities, even if they have onboard antennas and electric propulsion systems. He stated that this flight will be intended to test the deployment strategy for subsequent flights.

In order for the project to reach a conclusion, 420 satellites need to be positioned in orbit. The first functional satellites are expected to be launched in 2020.