“As the big waves caused by the storm worsened the conditions, the Falcon Heavy Booster rocket began to be affected by this and eventually could not stay upright,” said SpaceX, adding, “Falcon Heavy Booster stands more solidly. We will always put the safety of our team first as we hope to make it through. We do not expect the next missions to be affected by such a situation again.” 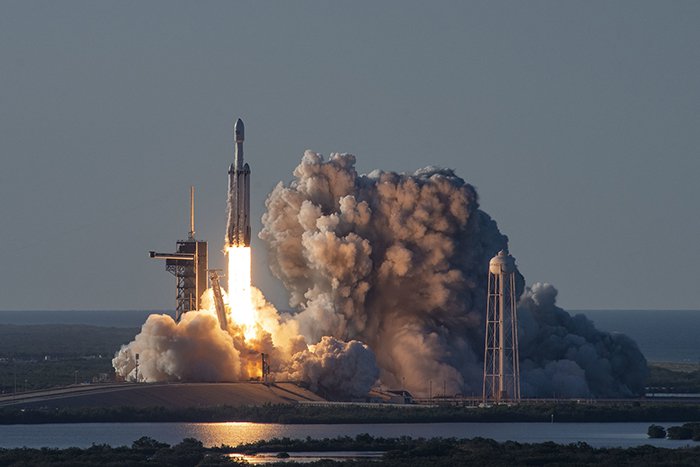 The founder and CEO of the company, Elon Musk, in a post on his official Twitter account, “The engines seem to be solid. We are waiting for the results of the research.” said. By reusing its booster rockets from mission to mission, SpaceX reduces production costs and prevents environmental pollution from increasing. In this context, it seems normal for errors to occur in this way for a method that can be considered new.