Getting bugs in people’s ears is generally a chilling, frightening and disturbing experience. One of the last people to have such a case was a Chinese man.

A man from China’s Jingsu province went to the doctor because of an itchy ear and a chill, as if something was traveling. Doctor Zhang Pan took the patient for a more detailed examination when he could not find anything in the visual examination.

During his endoscope check, the doctor discovered a small spider in the unfortunate man’s ear canal. 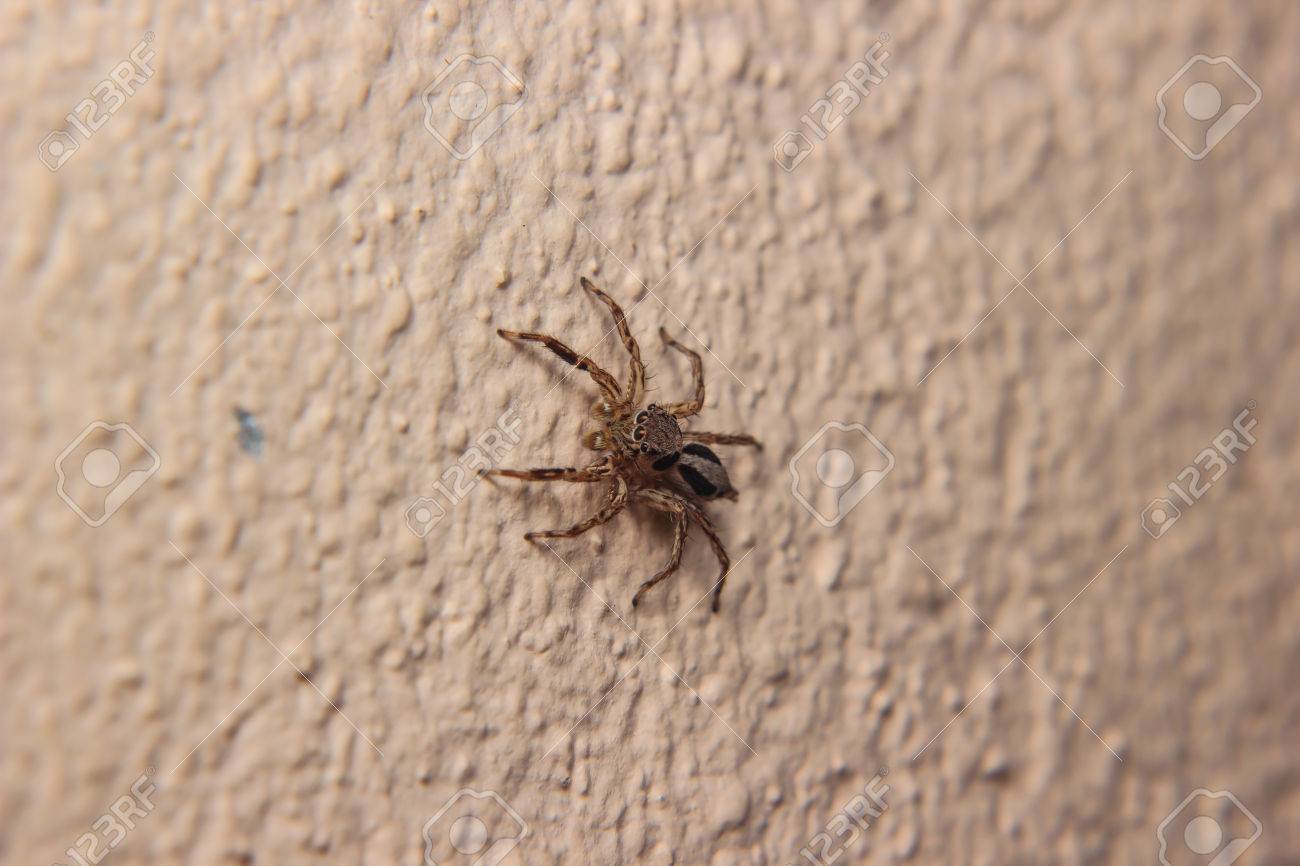 The spider, which the doctor first tried to remove with the help of tweezers, managed to avoid the tweezers using the advantage of his agility. Thereupon, the hospital’s otolaryngologists injected a liquid solution that would not harm the patient into the ear canal. This small and artificial tsunami forced the spider to flee from its hiding place.

Doctors told patients not to try to find a solution on their own and to seek help from a specialist in case of such an insect in the ear.

You can watch the video of the event below.