In a short promotional video released for the Spider-Man: Far From Home movie, Marvel gave the audience a big spoiler. In the newly released video, an important event pointed out in the previous trailer has been confirmed.

In this short video, we see Mary Jane learning that Peter Parker is Spider-Man. You can watch the video below:

So we understand from here that MJ learned that Peter is Spider-Man himself. All that remains is how he learned. We will see him in the movie. 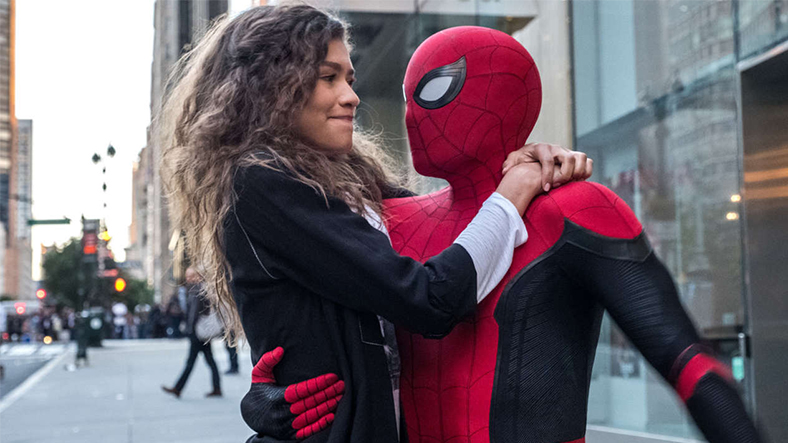 As you know, Far From Home will deal with the events that took place right after Avengers: Endgame. First we’ll see how Peter misses Tony, and then he goes on vacation with his schoolmates to put all this behind him. Of course, Peter won’t be as comfortable as in the first movie because this time Nick Fury will be on top. Jake Gyllenhaal’s entry into the Marvel universe as Mysterio also excites fans.