Thanks to an agreement between Sony and Marvel, we were able to see Spider-Man in MCU movies. The company, which aims to establish its own universe consisting of Venom and Spider-Man characters on the big screen, gained great acclaim with its animated movie Spider-Man: Into the Spider-Verse.

The production, which won a number of awards, including the Best Animated Film Oscar, will be on Netflix screens on June 26. The statement on the subject was made on Tuesday. Netflix US also tweeted about the subject.

“Come for the stunning animation style(s), stay for a beautiful story about the importance of family, teamwork and self-belief.

Spider-Man: Into the Spider-Verse is coming June 26!”

Spider-Verse tells the story of young Miles Morales, voiced by Shameik Moore, discovering that he is not the only blackhead in the multiverses and saving the multiverses. He is not alone in this mission, he is brought to him by Peter Parker (Jake Johnson), the fallen Spider-Man of another universe, voiced by Hailee Steinfield and a sensation in comics, Gwen Stacy/Spider-Gwen, from the universe where Marvel heroes are humanoid animals. Spider-Ham (John Mulaney), the pig from Spider-Ham (John Mulaney), wielding a robot spider, Peni Parker (Kimiko Glenn), is accompanied by Nicholas Cage’s Spider-Man Noir, arguably the most traumatic Spider-Man in comic book history. We also see Bryan Tyree Henry as Jefferson Davis and Liev Schrieber as the Kingpin. 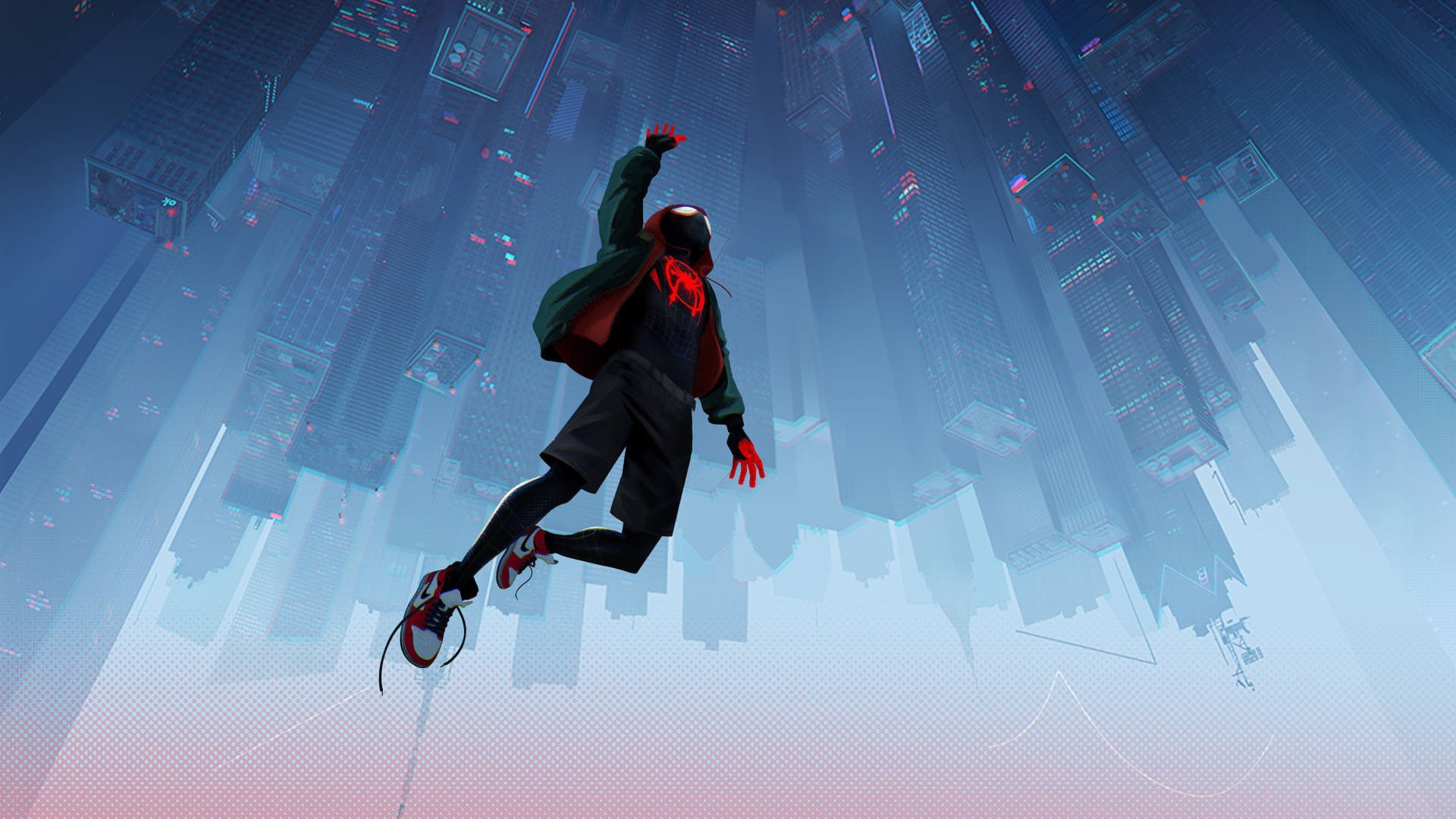 The biggest brand in comic book history, the animated movie Spider-Man (sorry Batman fans) will lead to a Gwen Stacy movie and a television series with its success. Both productions are currently under development.