Spotify, which has a serious number of paid users, is here for the first time with a physical device. Spotify’s ‘Car Thing’, whose target audience is cars, gets power with the help of the cigarette lighter in the vehicles, and connects to the users’ mobile phones and cars with the help of Bluetooth.

According to the statements made by Spotify, this device collects information about what kind of music and podcasts users listen to in their vehicles and helps users. Stating that their focus is to be the best music platform in the world, Spotify officials announced that their aim is not to produce hardware for cars and that this product will not go on sale. 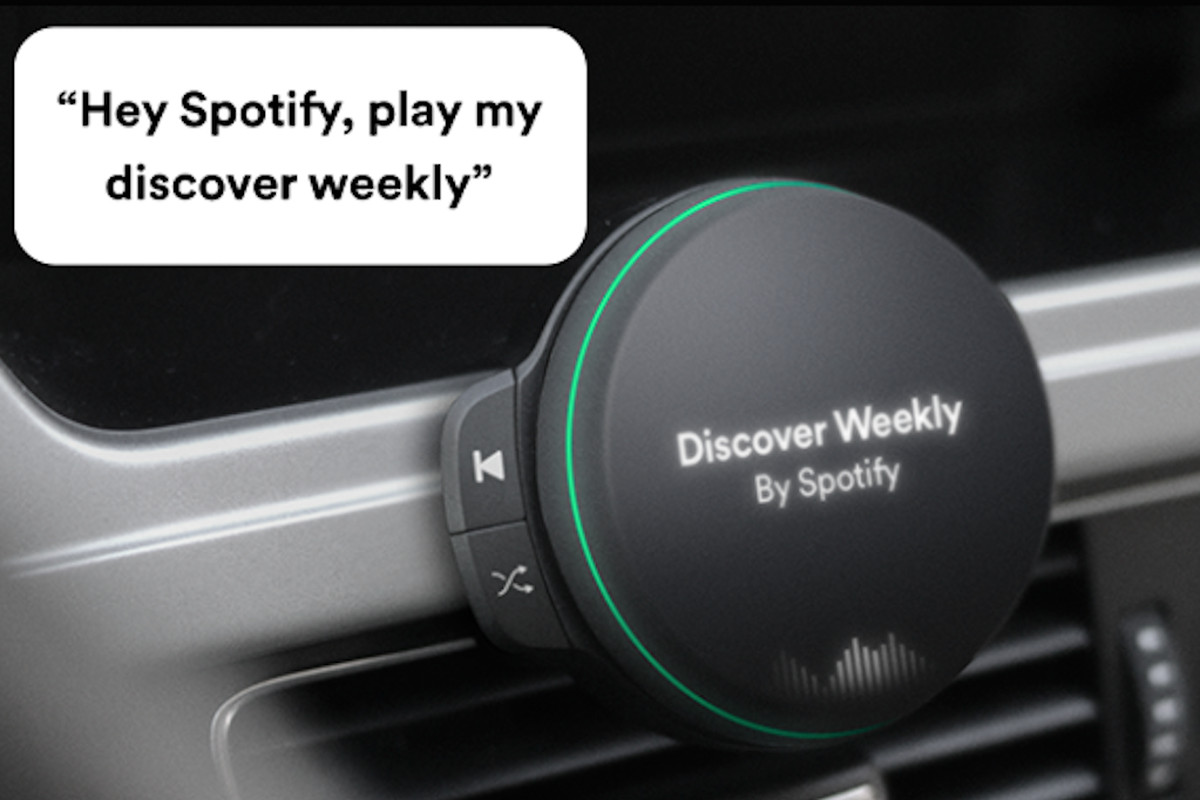 The device is voice controlled. After making the connections, you tell Car Thing what you want to listen to, and it opens the song you want for you. Car Thing, which is a small device, also offers drivers a safer journey thanks to its voice control feature.

Car Thing, produced by Spotify, was given to some users for testing. In the statements made by the authorities, it was stated that they have no idea what this special device will be in the future, and that as a result of the tests to be made, they will have information about what users can do for the music experience.