Attacks on multiple churches and temples in Sri Lanka during Easter, the holiest weekend of Christians, killed hundreds of people. Sri Lankan Presidential secretary said in a statement after these events that it was decided to block social media sites in order to stop false news. The government also stated that the barrier will be lifted once the investigations into the attacks are completed. 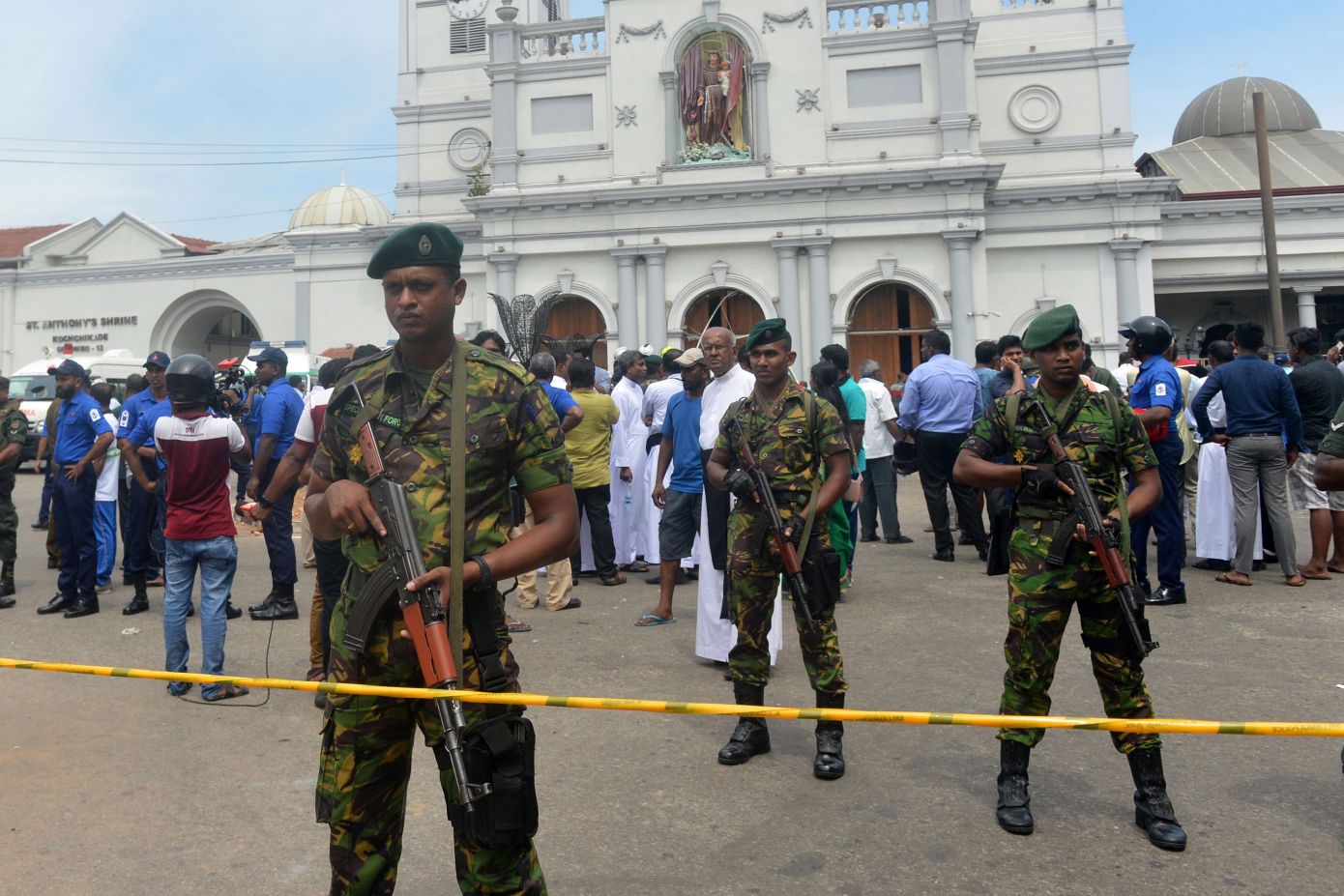 Facebook spokesperson Ruchika Budhraja said in a statement: “Our hearts go out to those affected by this terrible event and their families. Teams at Facebook are working with the government to identify and remove content that violates the rules. The government’s social media platforms are temporarily “People use our services to communicate with their loved ones, and we will continue to provide services and help the community and the country throughout this sad process.”

It’s not uncommon for countries to block social media platforms in such events to prevent the spread of misinformation. We have seen that this has to be implemented in our country, as it has been seen in different countries before.

Sri Lanka said that in the past years, hatred and violence against Muslim minorities living in the country spread due to misinformation on social media, and voiced its complaint about the issue.

After the terrorist attacks that took place in the country and resulted in the death of hundreds of people, many world leaders shared messages on social media condemning the attack.