A ‘remake’ version of Star Wars: Rogue Squadron, which was first released in 1998 and ravaged the game industry at that time, is being prepared. In this version, improvements are made without going beyond the original story of the game. These improvements are mainly focused on image quality and sound effects.

The remake version of the game is being developed by a Star Wars fan. The developer, who regularly shares his work on a famous social news site, states that he is very happy to redesign the game. Making statements on the subject, the developer stated that he has been working on this project for years and that the project needs a little more time to complete, and underlined that this period is not many years. 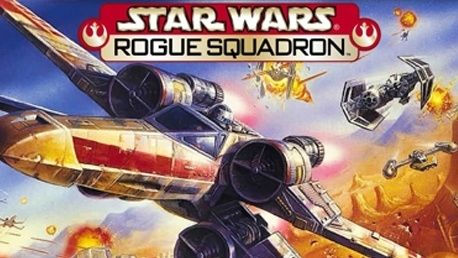 The developer, who also shared a video on YouTube, gives some tips on how Star Wars: Rogue Squadron will be. In this 5-minute promotional video, it can be understood that the sound effects were taken from the original game and only improved in quality, which is good news for Star Wars lovers.