The coffee shop chain Starbucks has signed a partnership with South Korean technology giant Samsung today. Starbucks and Samsung together with new partnership Special cases for Samsung Galaxy S22 series smartphonesand the company will produce boxes for their headphones . Starbucks-patterned cases will be available in South Korea for now. 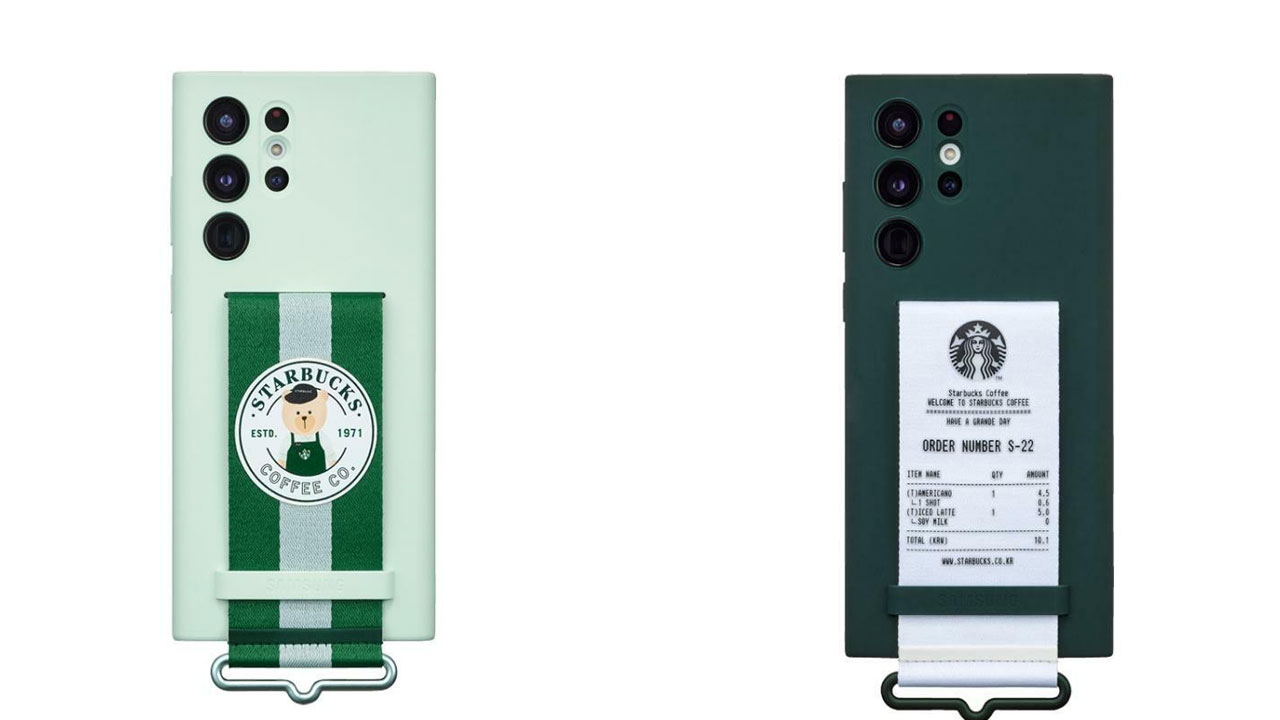 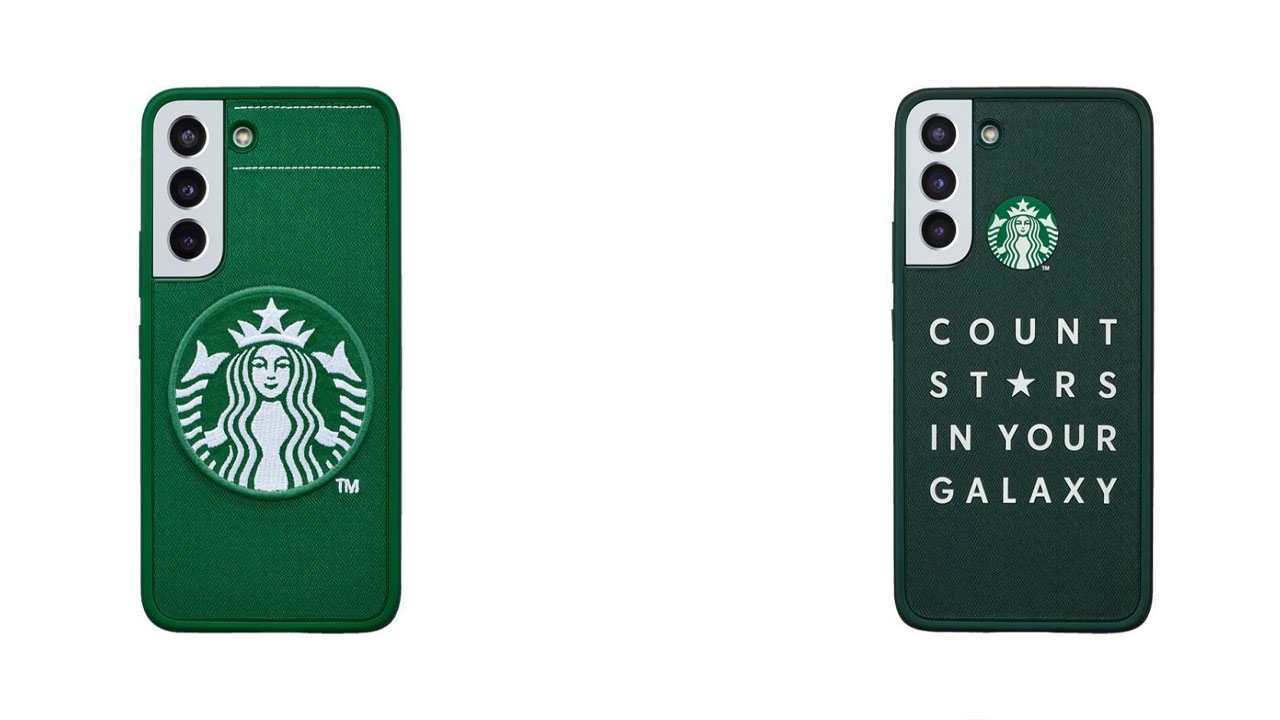 The boxes to be produced together with the partnership will be for the Galaxy Buds Pro, Galaxy Buds 2 and Galaxy Buds Live headphones. Two different box models will be released for all three headphones. The first of these models will look like a standard headset box and will feature the Starbucks logo on a dark green color. The second ear cup is filled with coffee. Starbucks cup shapedwill be. 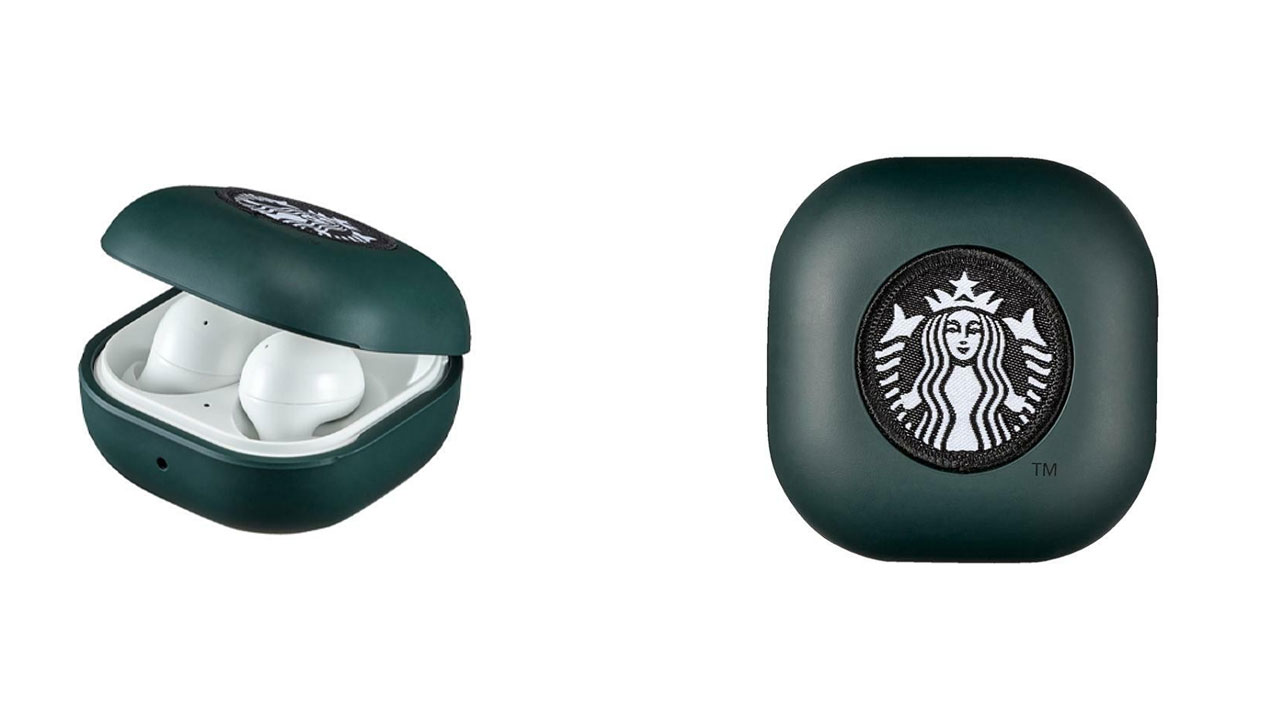 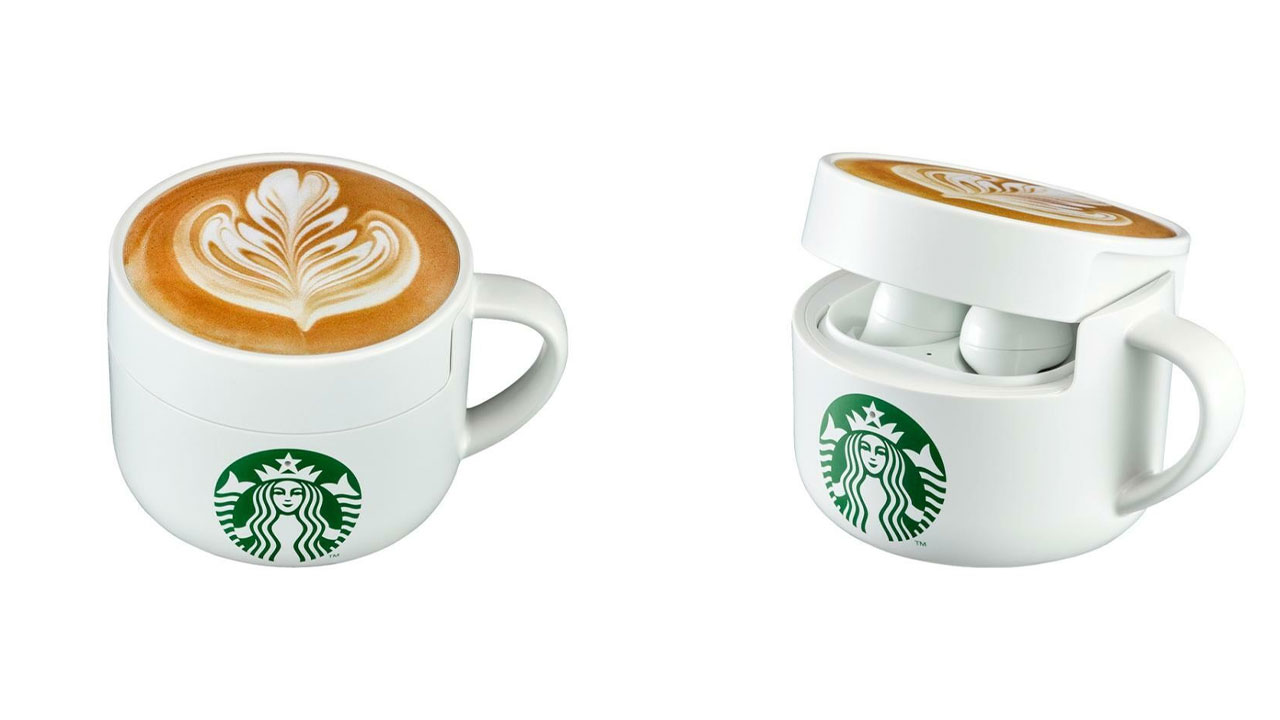 Starbucks and Samsung’s new cases and earphone boxes No official statement yet on whether it will launch outside of South Korea. does not exist . Well, would you buy these cases and boxes if they came to our country? Don’t forget to give your opinion in the comments section!