About Technology
Home Hardware Starlink Can Be Used On All Moving Vehicles!

One of the systems that Elon Musk’s space transportation company SpaceX is working on is starlink . The system, which provides internet access via satellite, attracts attention due to its availability worldwide. Because, thanks to Starlink, it will not be possible for governments to restrict the internet network. Moreover even to the farthest cornersthe internet will reach.

A new development that has been experienced is that Starlink has almost jumped in size. So much so that the US Federal Communications Board ( FCC ) gave Starlink a new authorization. With this new authority, the company is not only in residences, but also in in all moving vehicles. can also be used. In other words, even luxury yachts traveling around the world, from transoceanic flights, will now have internet access with Starlink.

Will SpaceX have a monopoly in the industry with its authority? 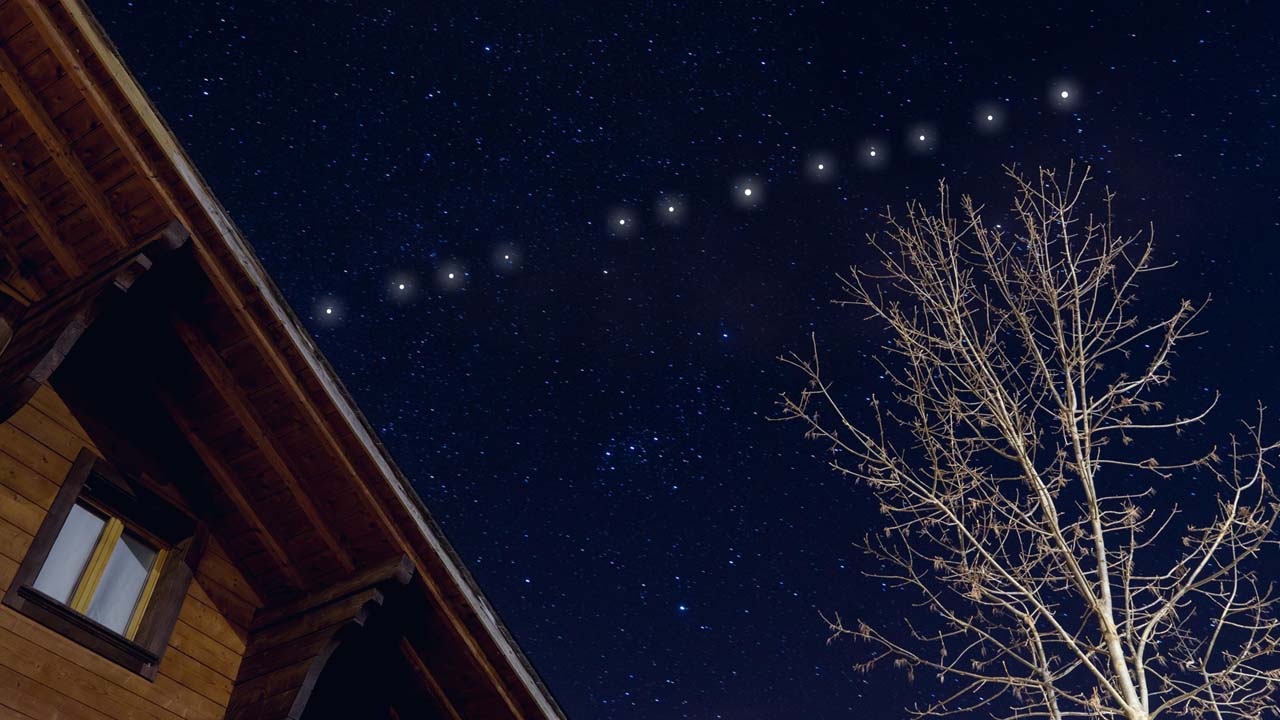 The authorization given to SpaceX is for consumers. extraordinary situation and it seems to please everyone. Because with Starlink starting to work at full capacity, you will be able to connect to the internet wherever you are in the world and whatever you are doing. However, the FCC’s move has been criticized by some. with criticism welcomed.

Some segments do not quite adopt the steps taken by Elon Musk. Because the work in the world of space transportation, satellite internet and automobile, Elon Musk monopolizing . Those who are afraid of this believe that with the last authority given to SpaceX, Elon Musk’s empire will be monopolized more. Because under current conditions, it can compete with Starlink. there are only a few attemptsand they are also very new.