The producers as well as the actors of Friends, which many of us love to watch, are the reason why many people in the world start sitcom (situation comedy) series. Marta Kauffman and David CraneThey have also become popular.

Marta Kauffman, one of the producers recently, said that during an interview she made, because of a criticism frequently voiced by today’s Friends fans. apologized to all fans.Let’s find out what the reason is.

‘I wasn’t that careful back then, I’m sorry’ 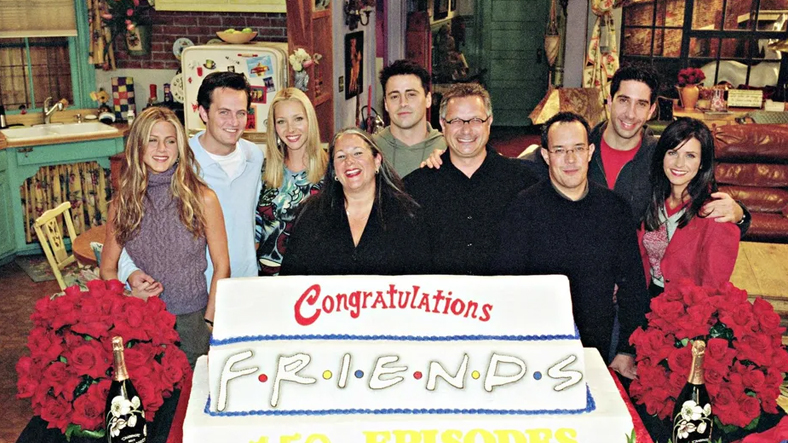 Released from 1994 to 2004, Friends starred Jennifer Aniston, Courteney Cox, Lisa Kudrow, Matthew Perry, Matt LeBlanc and David Schwimmer. As you know, these characters are all white and heterosexual. Fans today have also been on the show for a long time. criticized for lack of diversity was present.

The diversity here means that the characters in the series are also black, Asian, homosexual or transgender. Kauffman, on the subject “It’s not easy to admit guilt. It’s painful to look at yourself in the mirror. I’m ashamed that I wasn’t better aware 25 years ago and I apologize“says.

Kauffman, who created Friends with David Crane, From the murder of George Floydand therefore after the criticism about the series Systematic racism in the USA He stated that he was beginning to understand better. This prompted him to attend Brandeis University in Boston, from which he graduated, to establish a endowed department in the school’s African and African-American studies department. donated $4 millionhad motivated him. 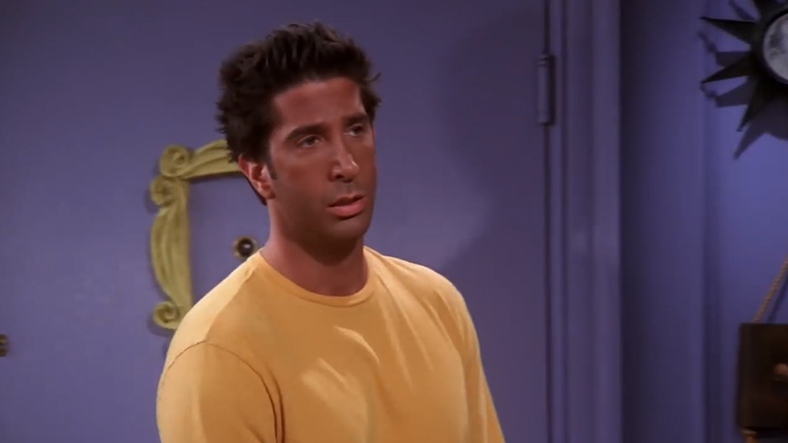 David Schwimmer, who plays Ross in 2020, stated in an interview that Friends was filmed at a time when the world was not so sensitive about diversity.

Schwimmer, who played Ross for 10 seasons, “Maybe it was meant to be an all-black Friends or an all-Asian Friends. But I was well aware of the lack of diversity and campaigned for years to get Ross to date women of color. One of my first girlfriends on the show was an Asian-American woman and later African-American. “I’ve dated American women. It was a very deliberate compulsion on my part.”says.

What do you think about the diversity criticisms of the series and the statements of Marta Kauffman and David Schwimmer? Please do not forget to share your thoughts with us in the comments.