US Federal Bureau of Investigation ( FBI ), made a mind-blowing statement. In the statements made by the institution, hackers deepfake It was stated that they started to make fake job applications by taking advantage of technology. So how does this happen?

Artificial intelligence technologies have made great contributions to our lives. However, all these contributions are not used for the advancement of humanity. Deepfake is also quite dangerous can have consequences one of the technologies. Algorithms that can imitate a person with machine learning method, provide fake videos. It is quite possible to make numerous manipulative attempts with the fake videos created. The statements made by the FBI are that deepfake technology in another fieldshows that it is being used.

First they access personal data, then they make job interviews with fake videos. 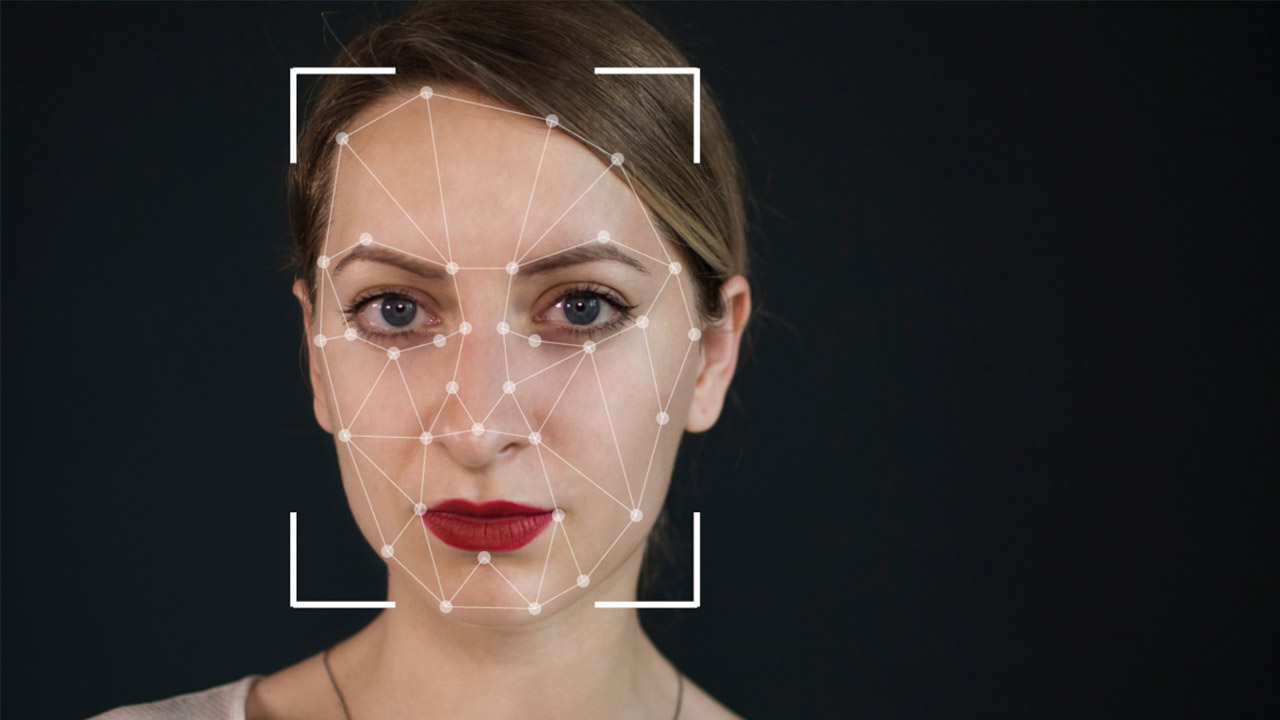 According to the statements made by the FBI, hackers first personal data they are ringing . Then, looking at job postings on the internet, the hackers choose the jobs that are suitable for the person and that the remote working method will be applied. In the next process, deepfake technology comes into play. Using images of people making fake videos Thanks to these videos, hackers make remote video business calls. Deepfake technology, which can also be used for audio only, for voice callscan also be used easily.

The FBI notes that this method is currently seen in the United States and is generally Corporate businesses states that it is targeted. According to the agency, the goal of hackers is not to go and work for a fake job. After being hired can access with data arranging new attacks. It seems that the business world will have to be much more meticulous in their recruitment processes in order not to fall victim to cyber attacks.