Home Sectoral Statement from Nokia on Sanctions Imposed on Huawei

The sanctions imposed by the United States against Chinese technology giant Huawei are also closely watched by other telecommunications companies. It was known that Huawei was working on 5G technologies in America and was more successful than other companies in this regard, but Rajeev Suri, who served as the Chief Executive Officer at Nokia, made statements that this blacklist situation would most benefit other telecommunication companies. 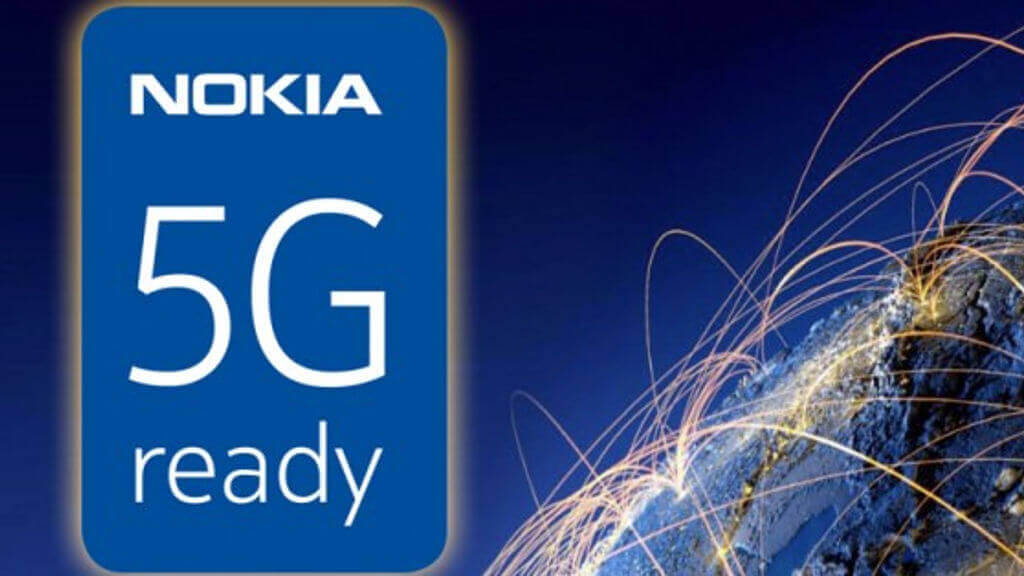 In his statements, Suri underlined that Nokia is working on 5G technologies and stated that they have made some agreements and that they are trying to establish one of the world’s first 5G networks with these agreements. Stating that the legal process initiated against Huawei is an opportunity for them in the long term, Suri announced that they signed a new 5G network agreement at the end of April.

Looking at the statements made, it can be understood that especially Nokia will use the process Huawei is in for their own benefit. Already, Nokia continues to work on 5G technologies and it was known that 37 different 5G agreements were made. It seems that we will see Nokia more closely in the developments related to 5G technologies in the coming period.

In parallel with all developments, Nokia’s financial assets were also appreciated. The company’s stock is already up 1.9 percent.