Huawei is trying to survive the bans and sanctions imposed by the Trump administration. After Trump’s decision, first the license cancellation from Google and then the decisions taken by Intel and Qualcomm, Huawei announced that it was working on its own operating systems after ARM said that it would not sell chips to the company. However, the uneasiness of consumers directly affected the name and sales of the Huawei brand. In fact, as a result of these events, the company stopped production in one of its factories. Huawei CEO Ren Zhengfei once again made a public statement after his harsh statements. 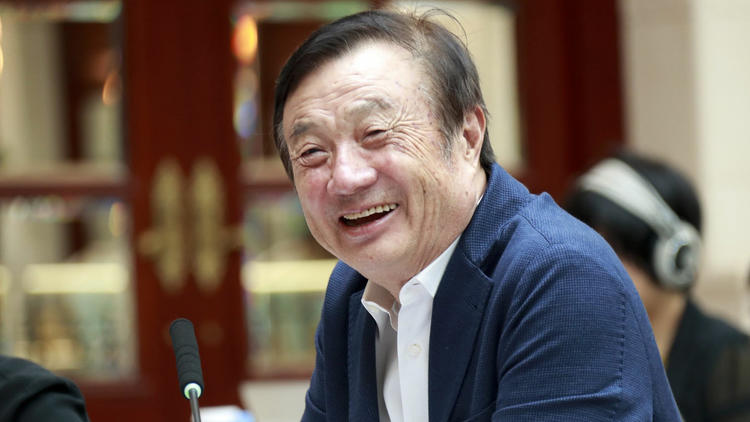 In his statements, Ren Zhengfei stated that he does not expect any retaliation from the Chinese government against America, and said that if the Chinese government takes such a retaliatory decision, I will be the first to protest this decision. Zhengfei, who likened Huawei’s situation to an open mid-air plane, explained that they know how difficult it is to stay in the air in this way, but they still work on it and believe that they will find a way to stay in the air.

It has now become a reality that everyone says that these decisions against Huawei are not related to Huawei, and that the situation is completely caused by the trade wars between America and China. We will all wait and see what steps Huawei will take in the coming days, which is somehow involved in the war between the two states.