President Erdoğan made some statements within the scope of the 2019 Professor Doctor Fuat Sezgin Year Meeting. While emphasizing the importance of science, the President stated that scientists should be paved the way.

At the meeting held at the Beştepe People’s Congress and Culture Center, Erdoğan stated that it was a big mistake to expel a scientist like Fuat Sezgin from Turkey and said that this situation is a big mistake for our history. Stating that Fuat Sezgin was expelled from Istanbul University because of his studies on Islam, Erdoğan said, “Had Fuat Hodja studied Roman and Byzantine history, not Islam, he would have stayed at Istanbul University until the end of his life.” said. 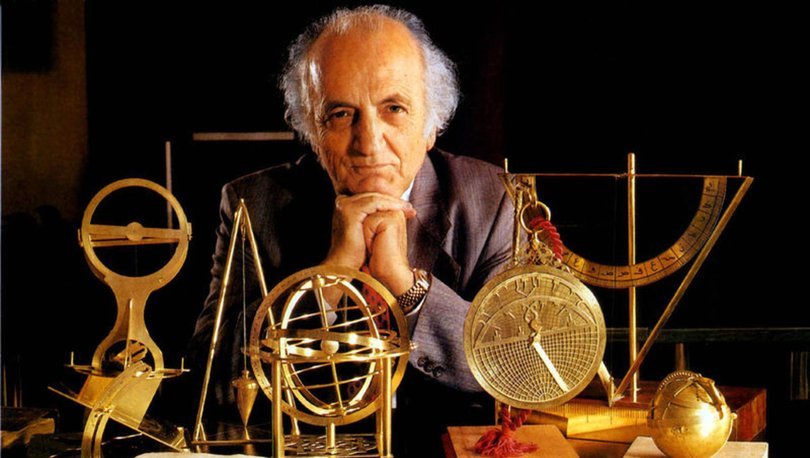 Emphasizing the importance of scientists, Erdoğan underlined that scientists should be protected. “If we don’t own it, the Germans will.” Erdogan said that the reasons for this issue should be understood very well.

Referring to the libraries created, Erdoğan said that Turkey did not have a large-scale library in the past, but that the library built for the Presidential Complex consists of 5 million books. Explaining that the works are continuing to turn the Rami Barracks in Istanbul into a library, Erdoğan stated that there will be 6 million books in that library. The President stated that they will work to make Turkey a great center of attraction in the coming periods.