Valve has been developing Steam’s chat module for a long time. The company, which wanted to attract its users who moved to Discord to its own platform, had made updates that offered better and advanced chat features. 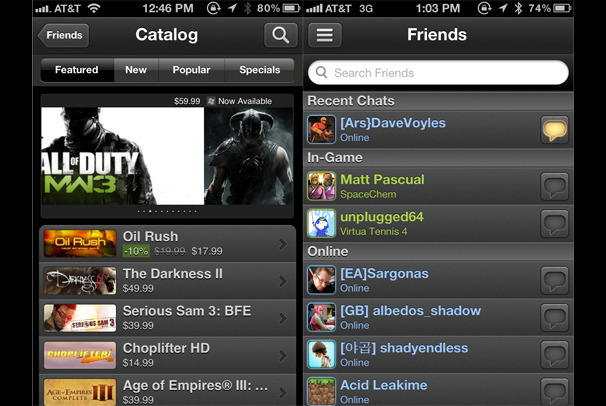 Valve has now made the Steam Chat application available to both iOS and Android devices through the App Store and Play Store, which are mobile application markets. Users will be able to see who is online, add new Steam friends, and have both one-on-one and group chats in the new mobile app.

On the other hand, the system does not currently have a voice chat feature. Valve says this feature is also on the way. 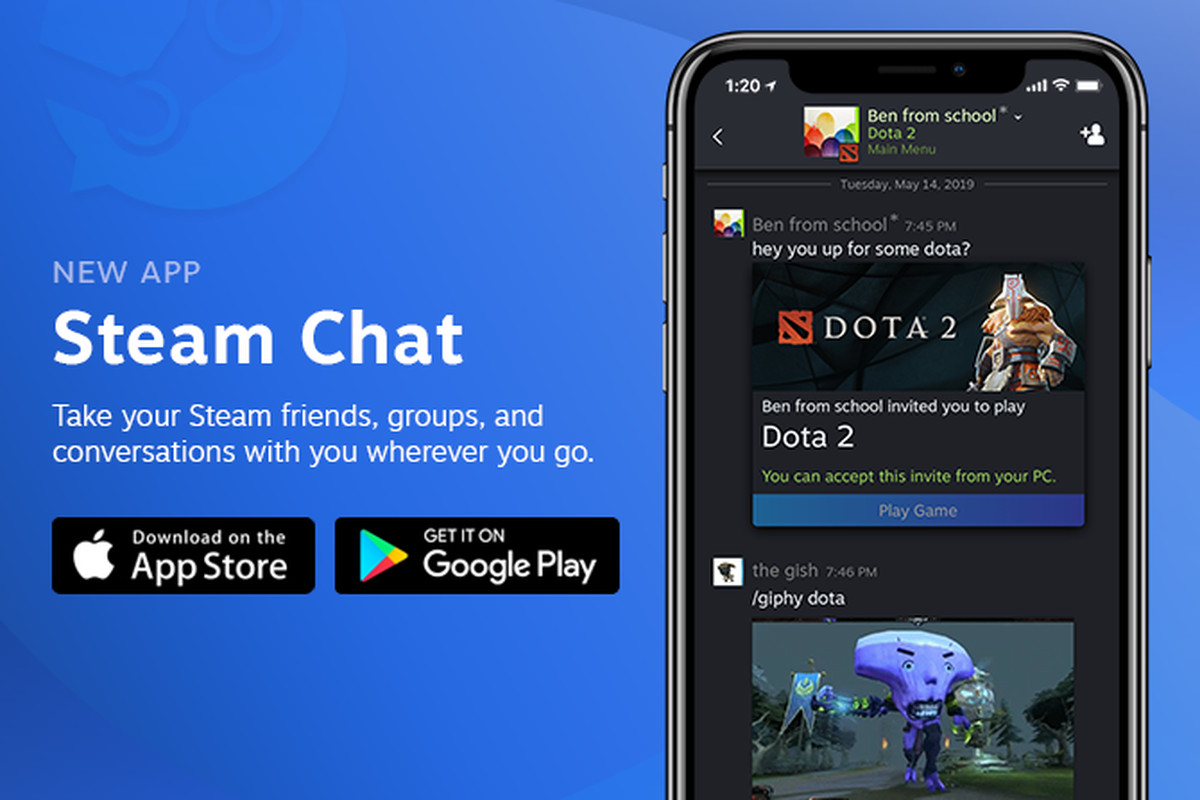 Valve’s gaming platform, Steam, almost single-handedly led the online gaming market for a very long time. Then came alternatives such as Origin and Uplay. Finally, facing the Epic Games Store, Steam takes measures to prevent its users communicating via Discord from switching to other platforms. Focusing on Discord’s most basic feature, which is the chat platform, Steam aims to disable its rival in this area.

You can download Steam Chat applications using the links below.