The “thing” you see in our headline photo is a car It works with both electricity and solar energy. This electric car prototype of the same name, produced by the company called Aptera, uses Tesla’s charger thanks to a ‘latif’ made by the engineers.

‘If we want to go into mass production, we need this charging station’ 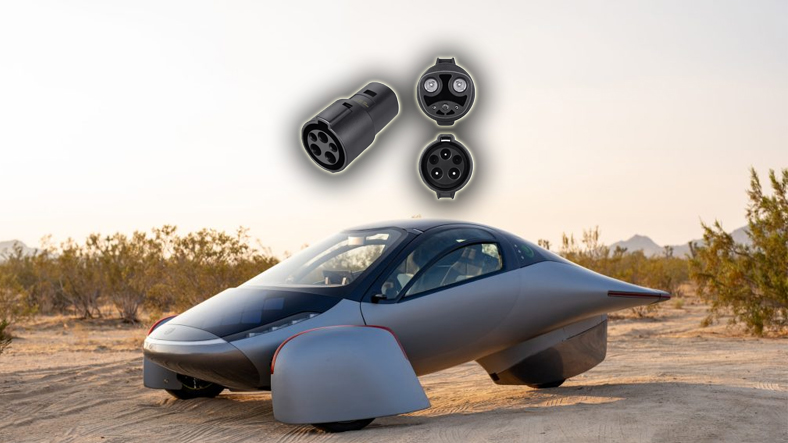 Chris Anthony, CEO of Aptera, Tesla J1772 charger of stations Stating that he is a fan, he stated that they used this charging station in the prototype as well. of course for mass productionThe permission to use these charging stations must be obtained from Tesla.

The reason why the CEO insisted on Tesla’s specific charging station is ease of use, Compatible with different charging speeds and its ‘beautiful’ appearance. For the time being, no response has been received against the call to Tesla yet.

If you’re curious about this “thing” of Aptera, you can check out the details of the vehicle at the link here. What are you thinking? Please do not forget to share your thoughts with us in the comments.