In April, it was determined that a Syrian national named Abdulkerim el Mustaytif, who was in Adana, was trying to sell a tube that he claimed had ‘californium’ in it, and the seized substance was seized during the operation. Having completed its work on the substance, the Turkish Atomic Energy Agency (TAEK) announced that this substance is not californium, but just a kind of resin. 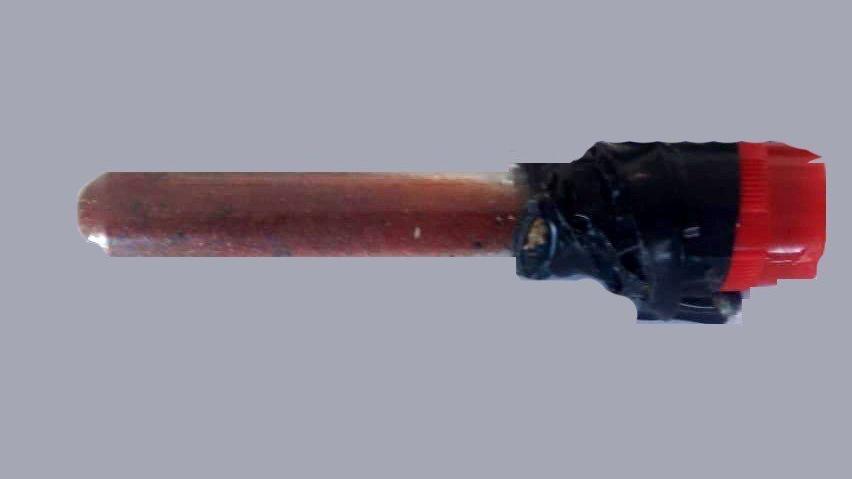 Mustaytif, who was working as a guard at a wedding hall in Adana, was detained after the operation. Mustayif, whose statement was taken, stated that a relative in Syria sent the tube to him and asked him to sell it for 20 thousand dollars. Stating that he ate the substance in it, Mustayif said that the substance was not californium. The suspects, who were brought before the judge together with two Turkish citizens who helped Mustayif to sell this substance in Turkey, were released on the condition that they be tried pending trial.

TAEK, which has published a report on the subject; It was stated that a detailed examination of this substance was made, no radioactivity was detected in the substance as a result of detailed examinations, and when the structure of the substance was examined, it was understood that it was a chemical substance called Poly (sodium 4- styrenesulfonate). In the report, it was stated that this substance called Poly (sodium 4- styrenesulfonate) is a kind of resin, it is easily available and can be used in different fields.

One of the most expensive substances in the world, californium is not a substance found in nature. It is also estimated that 1 gram of this substance is sold for 4 million dollars. There was no way such an item could be sold for 20 thousand dollars anyway, but the inspections made by TAEK confirmed this situation. A similar incident took place in Ankara, and it was declared that the substance was resin.