More than a year has passed since NASA’s Cassini spacecraft was eliminated due to intense friction in Saturn’s atmosphere. This was, of course, a sad day for the astronomy community, but thanks to the wealth of information Cassini has gathered over 13 years, new discoveries can still be made in the orbit of Saturn.

In an article published in Nature Astronomy, researchers at the Cassini project say that Saturn’s moon Titan is more special than previously thought, according to information in the spacecraft’s radar data. The lakes Cassini observed on the satellite during its last pass in 2017 are much deeper than previously thought. 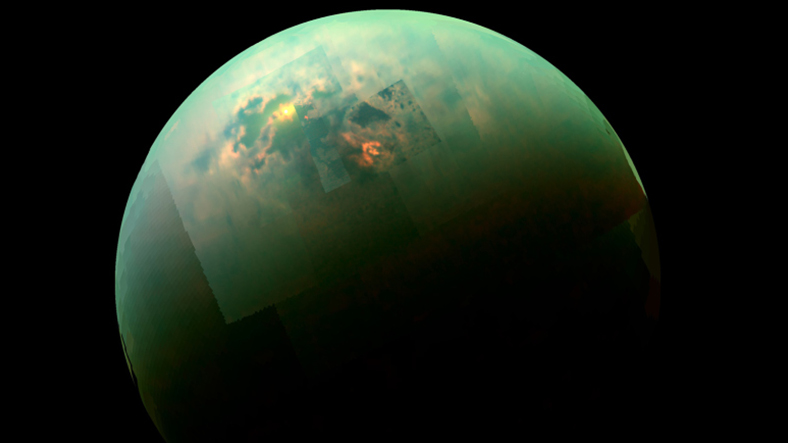 There is a lot of liquid on the Earth’s surface, but this is not the case for many other planets in the Solar system. Titan is an exception here, because lakes on Titan’s surface are observable. These lakes are not filled with liquid water; this is because Titan is too cold to be conducive to this. Rather, Titan’s lakes are filled with methane.

Scientists were aware of these lakes, but Cassini has shown that these lakes are much deeper than previously thought. The research team says the lakes are on average 91 meters deep. This discovery is also a reminder that spacecraft such as Cassini can make new discoveries even if they are eliminated.