Vehicles with engines that generate energy with gasoline or other petroleum-derived fuels are slowly disappearing from the face of the earth. During this transformation, while oil producers are cornered, powerful automotive brands are changing their production standards.

Until the end of the 2030s, giant brands such as Volkswagen and Ford will start producing electric vehicles only, as Tesla does today. It is possible to say that it is an inevitable but necessary step. Climate change does not expect us to radically change our standards of living. Experts are of the opinion that the sooner we give up, the better results we will get. 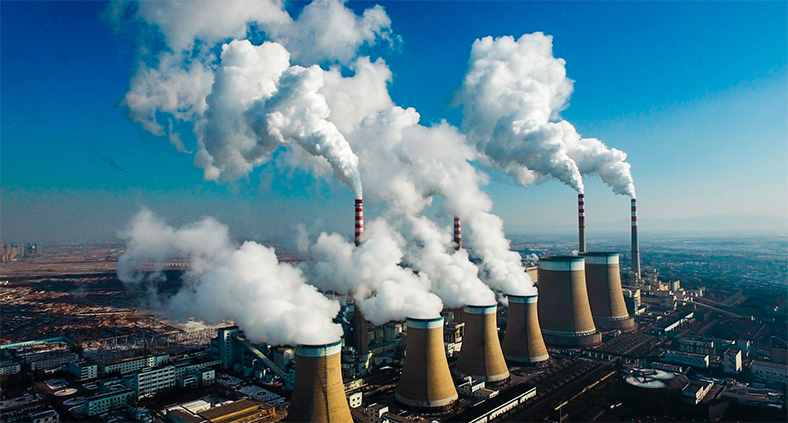 Wait a minute! If generating electricity harms the environment more than gasoline vehicles, why are electric vehicles so “environmental”?

Here it is necessary to discuss how Tesla and similar companies position their brands. As you know, Tesla is a manufacturer based on being an environmentalist. In all of the company’s statements, there is a message that it is necessary to use Tesla cars for a better world. As a matter of fact, it doesn’t make any sense if you get the electricity to charge the vehicle from a power outlet sourced from a thermal power plant. For this reason, renewable energy-based electricity generation and storage systems that can support Tesla are sold (SolarCity tiles and domestic Tesla batteries).

Note: Of course, for a correct comparison, it is necessary to consider gasoline and electric vehicles. As a matter of fact, we drew attention to the differences in environmental standards between gasoline production and electricity generation.

Another point is habits: 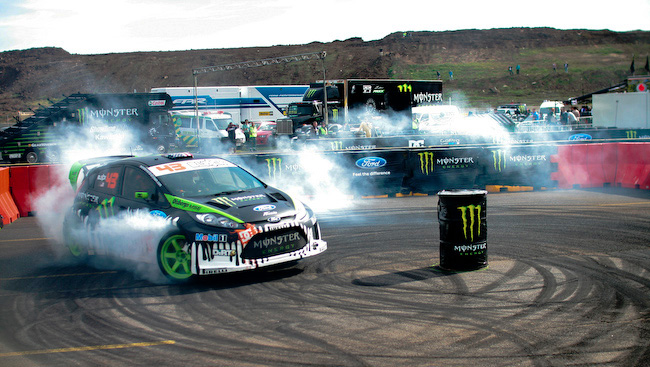 It is a matter of curiosity how we will leave gasoline vehicles, which are the pinnacle of motor sports and personal pleasures. Giants such as McLaren have been working on E-Formula and electric track racing for a long time, where electric vehicles will replace Formula-1. Although we may not realize it, motorsport has a huge impact on our personal passions. If that place transforms, people’s perspective on electric cars will also change, it will turn into a passion.

We see that manufacturers such as Tesla produce cheaper and higher performance cars than their gasoline competitors by taking advantage of the engine structure. In order for these systems to become widespread, people need companies that are more affordable and have a wider distribution network.

The results of the survey we conducted last weekend prove this: 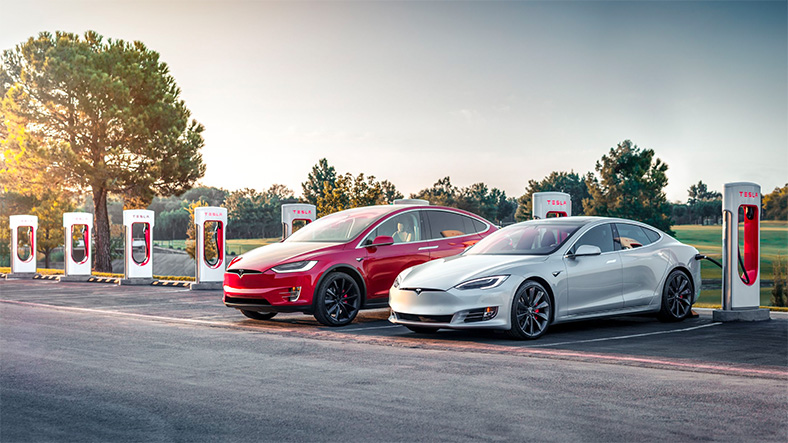 “Same price, same performance. Which of the 2 vehicles, one gasoline and the other electric, of the same brand and the same comfort, would you buy? A total of 8800 participants answered the question. Votes are as follows:

There can be a mountain of difference between two electric and petrol vehicles with the same price. As a matter of fact, in this question, we had to equalize other conditions in order to focus entirely on energy consumption.

Looks like we’re all too convinced for electric vehicles. These results show that a significant portion of people will prefer electric over two identical vehicles. On the other hand, we see that one fourth of the participants will prefer a petrol vehicle.

Do not forget to indicate your opinions, thoughts and suggestions in the comments section. Stay tuned for a new One-Question Giant Survey next Friday.