Istanbul Taxi Drivers’ Chamber of Tradesmen (ITEO) announced in April last year that Istanbul Airport can be reached from which district for how much TL. Yesterday, İTEO President Eyüp Aksu said that the new tariff will be introduced as of the end of June, on the grounds that there has been no hike for 22 months.

In the new tariff, the taximeter opening fee will increase by 50% from 4 TL to 6 TL. The kilometer fee will increase from 2.50 TL to 3.25 TL with an increase of 75 cents. As a result, the fees to be paid to go to Istanbul Airport will also increase. 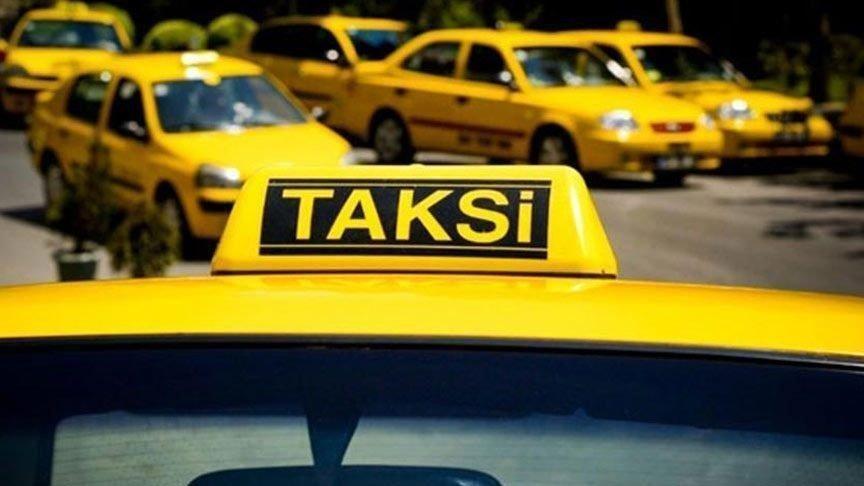 The new price tariffs were as follows: 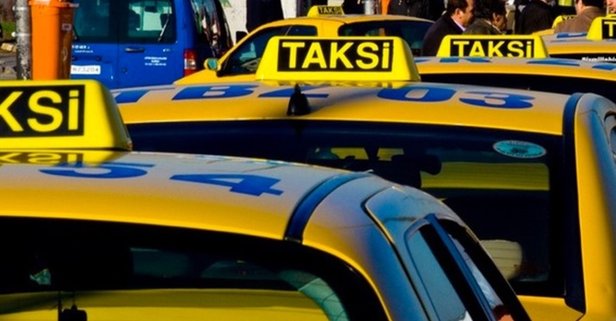 These fees do not include the 2 TL increase in the taximeter opening price, bridge and highway fees. In addition, prices may vary depending on where you take a taxi from in the districts.

If you’re lucky and find a taxi that can take you, these are the fares you’ll pay. Traffic density can also affect these figures.