Big technology companies have started to take action on the vulnerability that affects almost all Intel chips released after 2011. On Tuesday, researchers shared details of the vulnerability, called ZombiLoad. The vulnerability leaves sensitive data such as passwords and confidential messages in processors unprotected.

If you have devices using Intel chips, you may need to update. 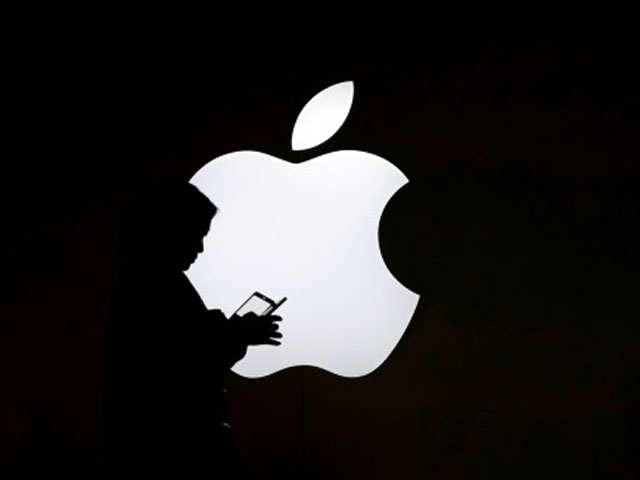 Apple has released a fix for all Macs and MacBooks released after 2011. The technology giant said in a statement on Monday that all systems using macOS Mojave 10.14. This will prevent attacks from Safari and other applications. Most users will not notice a performance drop on their device, but some Mac users may experience a performance drop of up to 40%. It has been reported that iPhone, iPad and Apple Watches are not affected by the bugs. 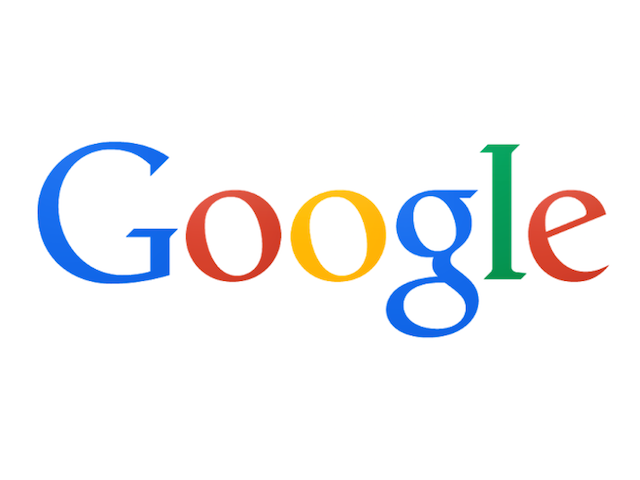 Browser and search engine company Google has also confirmed that it has released a patch against ZombieLoad. Google said the “vast majority” of Android devices are unaffected, but only devices running Intel need to be patched.

Chrome OS devices such as Chromebooks were already protected in the latest version, but permanent patches will be sent to the devices in the new version. In addition to these, Google said that it is necessary to make sure that Windows and Mac devices are also patched. 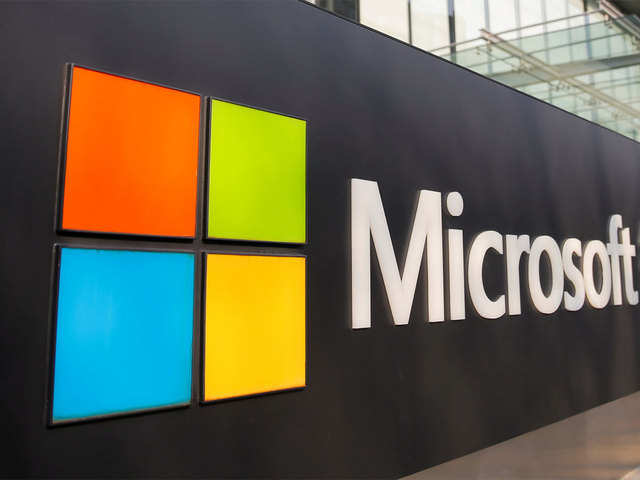 Microsoft has also released a patch for the operating system and cloud system. According to a report in TechNet, the company said that its customers may need to obtain microcode updates for processors directly from device manufacturers.

Microsoft offers its own microcode updates to its users through Windows Update. In a statement from the company, he said that Microsoft Azure users are already protected. 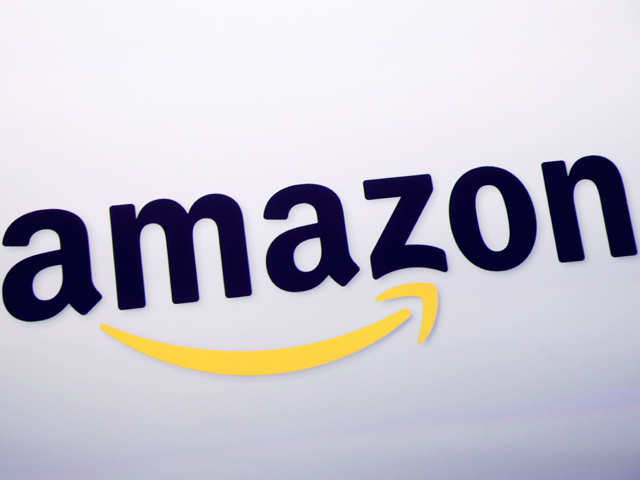 A spokesperson from Amazon said that an update has been made for Amazon Web Services, the company’s cloud service. “The AWS infrastructure is designed and implemented to protect against such errors,” the company said in a statement on its website. In addition, additional guards have been deployed to protect against this attack.