Although the USA announced that they postponed some of the restrictions they applied to Huawei for 90 days, this did not prevent Huawei from losing their partnership. So which partners has Huawei lost in the last week? Here is the answer;

Google became the first company to break the strings with Huawei being blacklisted. By suspending Huawei’s Android license, Google has made the work of the company, which aims to become the world’s largest smartphone manufacturer, very difficult. Huawei still has the right to use Android AOSP, but the company will probably continue with its own operating system.

Huawei had begun to make a name for itself in the laptop market as well, that with the ban, it had to say goodbye to the Windows 10 operating system. Microsoft has not made an official statement on the matter, but the removal of Huawei laptops from the Microsoft Store explains a lot. 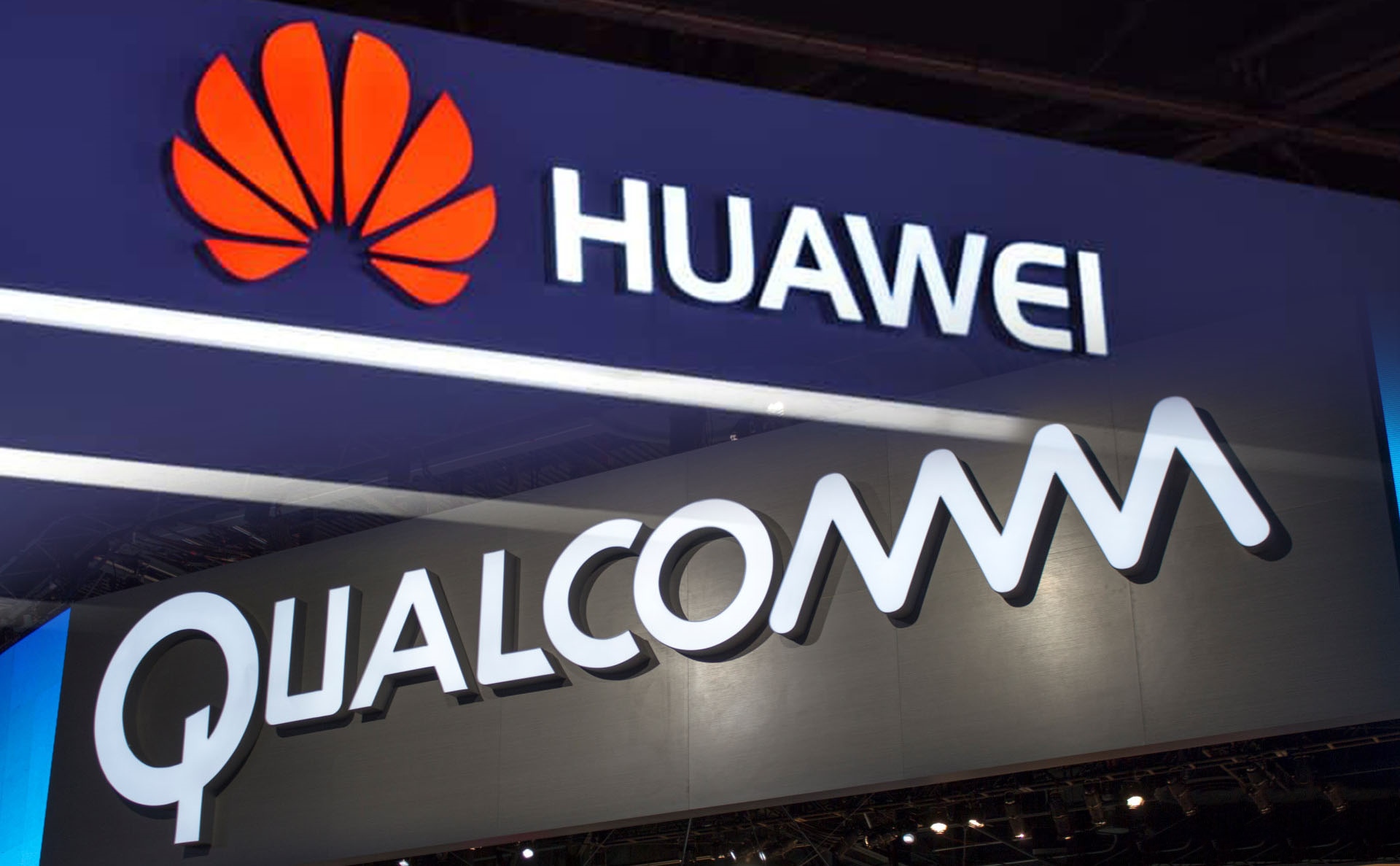 Qualcomm, one of the world’s largest processor manufacturers, also suspended its cooperation with Huawei. We can say that this loss will not affect Huawei deeply, as Huawei uses its own processors, especially in its mid and upper segment smartphones.

As we mentioned above, Huawei was just rising in the laptop market. Along with Microsoft, Intel also turned its back on Huawei. After this development, it is wondered which processors Huawei will use in its new generation laptops.

ARM, one of the world’s most famous processor designers, also announced that they have terminated their partnership with Huawei, that no product supply will be made and no new agreements will be made.

UK-based mobile operator Vodafone has removed Huawei devices from the 5G supported devices that it plans to launch on July 3. The company said, “We are stopping the pre-orders that we started to receive on Huawei’s 5G phones. We will review this situation.’ made the statement.

A complete list of companies that have suspended the Huawei partnership for various reasons. hereyou can view it by clicking.