Parts manufacturing unit of South Korean automaker Hyundai Hyundai Mobis , signed a development that is the first in the sector. With the new control system it has developed, the company detects the unusual movements of the driver. instantly can detect. With the system, which has special sensors, status information such as whether a driver is drunk or tired will be understood thanks to artificial intelligence. Hyundai, this a first in the worldstates that it is.

The system developed by Hyundai allows you to get behind the wheel of a car. ECG measuring sensor adds. This sensor instantly measures the heart rate of the driver. The 3D camera monitors the driver’s behavior while driving. With a small sensor attached to the ear, the driver brain waves Hyundai will measure and analyze all these data and will try to help you drive safely. Hyundai’s system is so advanced that even carbon dioxide in the car’s cabin will be constantly checked. 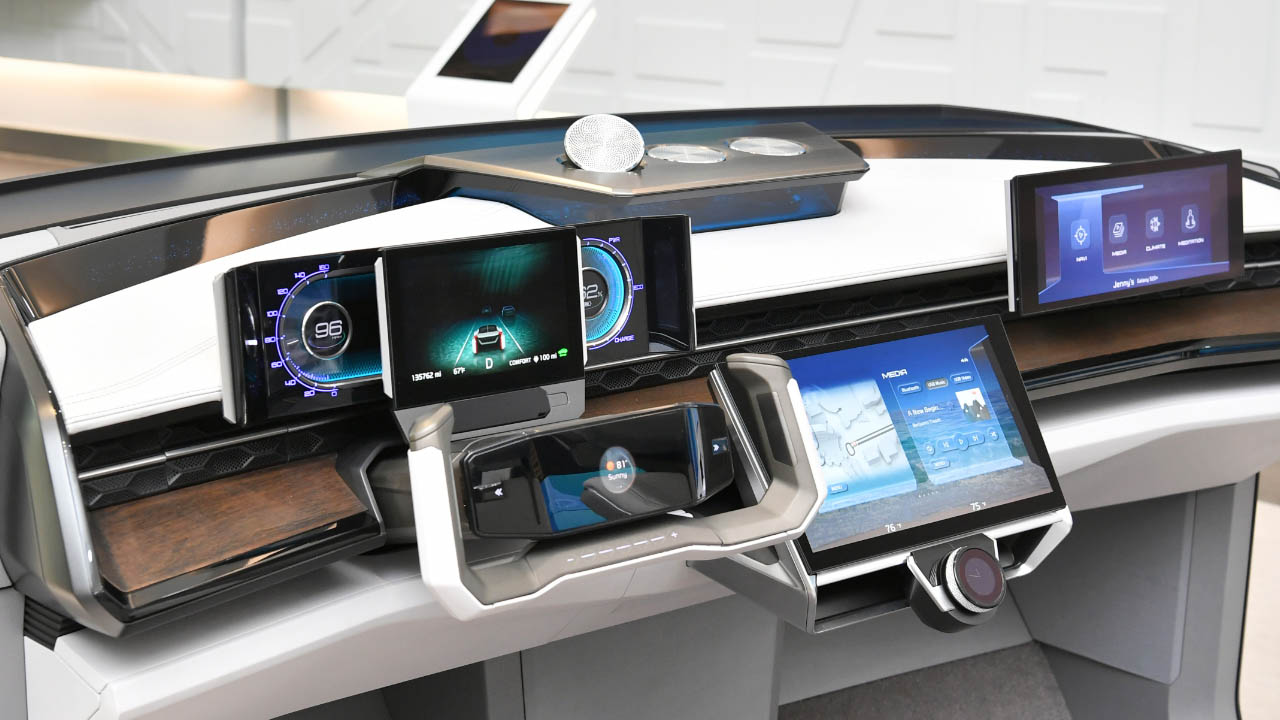 The most important aspect of the system developed by Hyundai engineers is that it monitors all the data of the driver instantly and in case of problems. immediate response being able to. So much so that if a heart attack occurs in a car using this system, health services will be informed immediately. Let’s say you got into your car drunk. The system developed by Hyundai will take control from you and leave it to artificial intelligence. Even cars, if the system deems it necessary it will stop by itself . If the carbon dioxide level in the environment gets too high, this time you will witness that the windows open by themselves.

Hyundai, with the system it has developed, as never before He says they will be safe. However, there is a very important mystery here. Hyundai Mobis announced when the cabin controller will be released and in which model this system will appear for the first time. did not disclose . Considering how complex technology we are talking about, we can predict that it will take a long time for the new system to be sufficient for millions of vehicles.