About Technology
Home Sectoral Tension Between USA and Huawei Affects Apple, Too

The Trump administration’s trade war with China and Huawei’s export blacklisting have further strengthened the ‘Apple Boycott’ movement in the world’s most populous country. Local media reports mentioned that using an iPhone in China has now become embarrassing for some users. 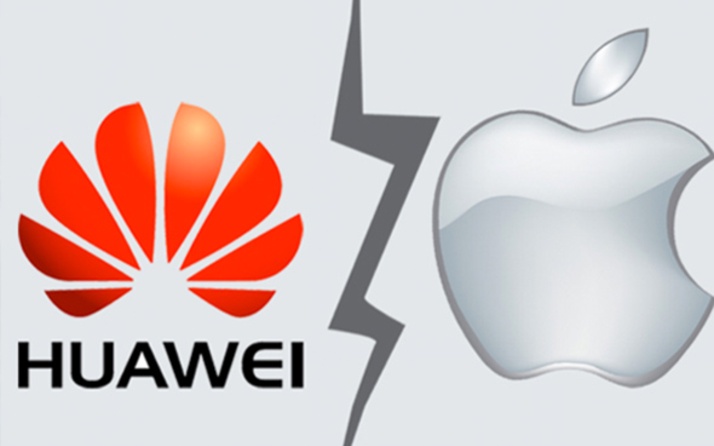 While Apple’s falling iPhone sales in China are forcing the company to make various discounts, recent events will put Apple even more difficult. In a news in the South China Morning Post, it was mentioned that Huawei will be affected in the short term, but Apple will be more harmful in the long run.

In the news of the newspaper, the shares of Apple and Huawei in the Chinese market were also mentioned. Having sold a total of 206 million smartphones last year, Huawei sold 105 million of them in its homeland, China, accounting for 26.4% of its market share in China. Apple, on the other hand, ranked fifth in the Chinese market with a share of 9.1%. In the first quarter of this year, Apple’s market share decreased to 7%, while Huawei managed to add 3% to its share.

“There will be nationalists and those who say ‘no’ to American products, but many others won’t mind,” said Bryan Ma, vice president of customer devices research at IDC Asia Pacific. Apple CEO Tim Cook worked for the Chinese market for years, donated to different areas with the company and even made investments in local companies.