Tesla had made electric cars commercially available and ushered in a new era. The company, which announced a profit for the first time last year, started to make a loss again this year.

Investors and experts expected Tesla’s loss statement, but such a large loss statement was not something that was predicted. The company made a loss of 702 million dollars in the first quarter of the year.

There are various reasons for Tesla’s decline. Halving the company’s $7,500 tax cut has pushed the company into a less competitive position. Tesla had reduced the price of cars by $ 2000 to reduce the effect of this situation. 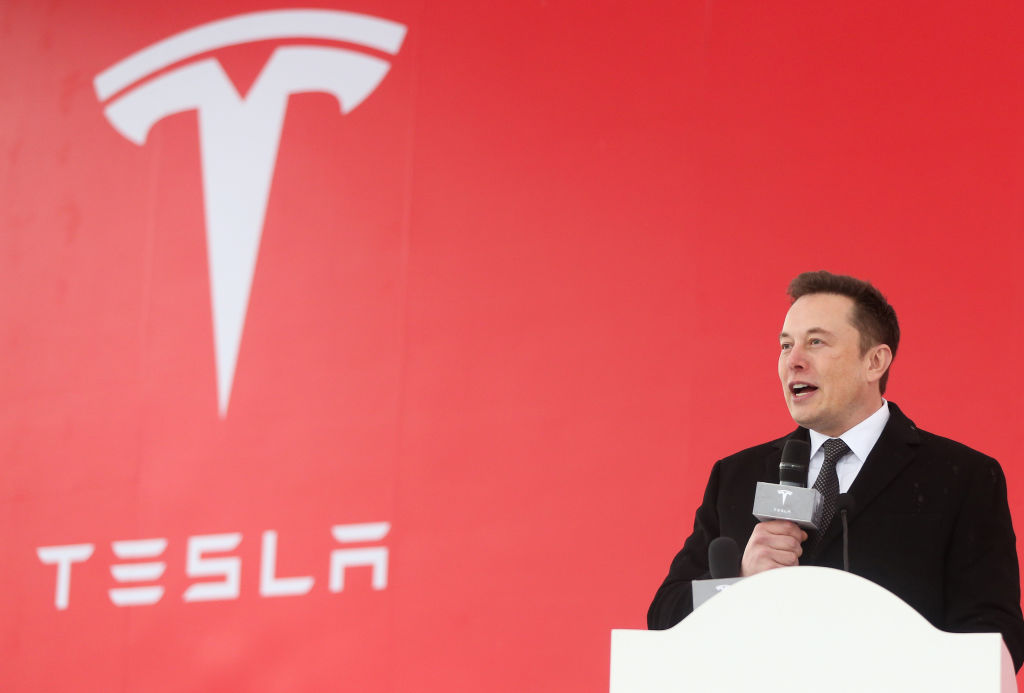 Elon Musk, on the other hand, has not lost hope despite this negative picture. Musk stated that his expectations are higher in the coming periods and that the picture will not always remain like this.

It is said that the expenses incurred by Tesla, which has recently focused on R&D studies for its new models and aims to buy a factory, may have also contributed to the loss of the company.