With the models it has launched, it has made a significant contribution to the start of the electric revolution in the automobile industry. at Tesla Although not officially recognized, a crisis has erupted. You will have those who remember; Elon Musk, in a statement he made about a month ago, 10 percent ofThat is, 10,000 Tesla employees should be laid off. had said . Last week, there was a new development on the subject, a group of ex-employees dismissed by Tesla, sued the company.

What happened on the Tesla front is not limited to these. just a few days ago Elon Musk Some explanations made by The richest person in the world said in an interview that Tesla factories in Berlin, Austin and Texas lost billions of dollars. was saying . While all these events were still very hot, another development took place. Tesla, this time too autonomous driving systemIt laid off 200 more people working on its development.

Does Elon Musk’s ‘Reduce the number of employees by 10 percent’ instruction come true? 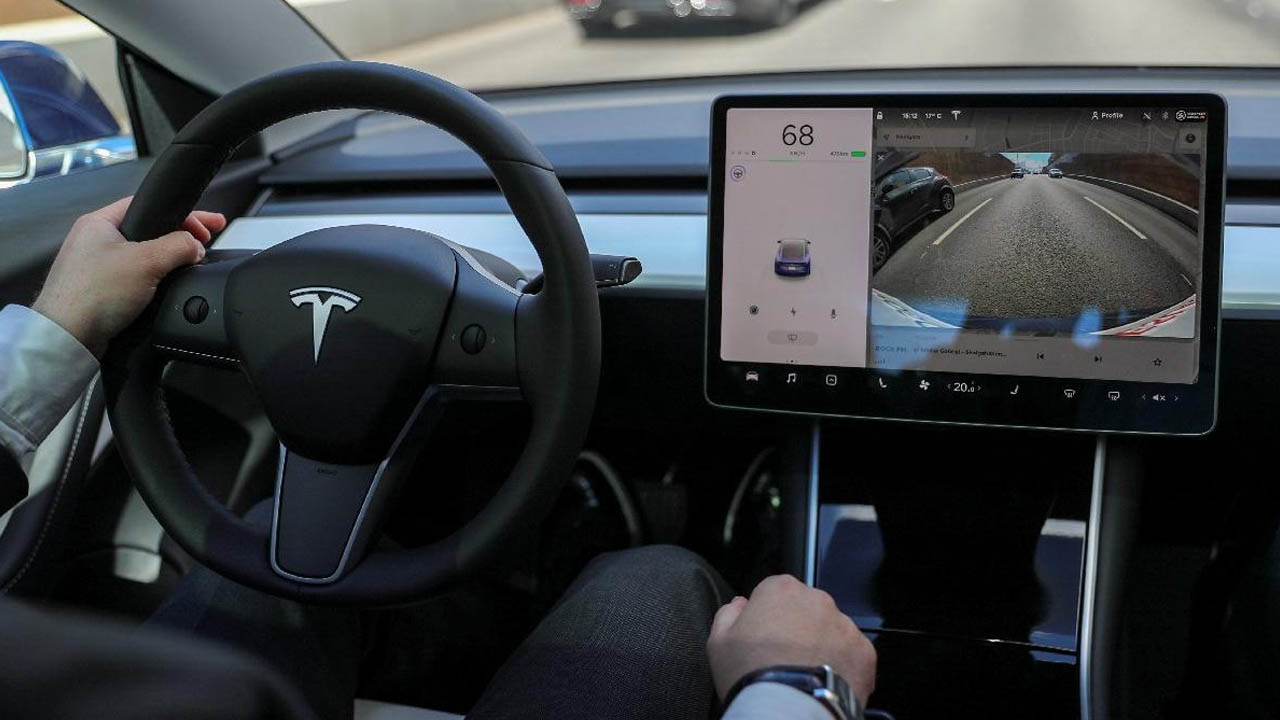 According to the news first served by Bloomberg, Tesla’s latest layoff attempt, office in California was carried out. Most of the layoffs were working on the training of the autonomous driving system and were hourly workers. That is, they were relatively low-skilled and made less money than other workers. According to TechCrunch, which examined the layoffs, the office in question had 276 employees and the number of employees there as a result of the layoffs. decreased to 80 . So what’s going on at Tesla? Why is Tesla, the world’s ‘biggest’ automobile company by market value, in such a crisis?

Strictly speaking, due to COVID-19 chip crisis hit the automobile industry the hardest. Tesla was also directly affected by this situation. However, Tesla is not the only name in the industry. Other companies are also in this process. they went down however, such a major crisis has not been experienced except for Tesla. The developments experienced, Elon Musk gave a month ago ” Reduce the number of employees by 10 percentIt reveals that the order was carried out…