The increase in news such as ‘Tesla car burned down’, ‘Tesla car involved in accident’ may have caused a prejudice about Tesla cars. Of course, Tesla cars are not perfect either, but the technologies they contain can even save your life from time to time. 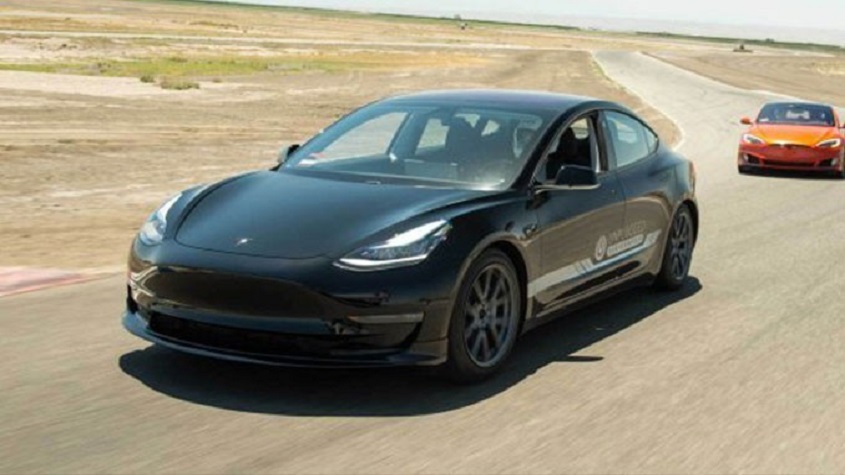 A Tesla owner named Raghu Konka claimed that the Tesla Model 3 he owned saved his life in the video he shared on Twitter. According to Konka’s claim, the pickup truck in the side lane suddenly tried to switch to its own lane. Realizing this, Tesla autopilot automatically threw himself into the left lane and saved the lives of Konka and his family.

Although side collision avoidance systems are not unique to Tesla cars, Tesla cars can maneuver much more aggressively than an ordinary car in an emergency. As you can see in the video below, the vehicle saves itself by changing lanes as soon as it detects that the pickup truck in the side lane is coming.