Electric cars produced by Tesla somehow continue to be on the agenda. Tesla, which has come to the fore with the accidents it has prevented many times, is sometimes the subject of the news when it catches fire while parked. This time, the Tesla Model S burned out while parked once again. 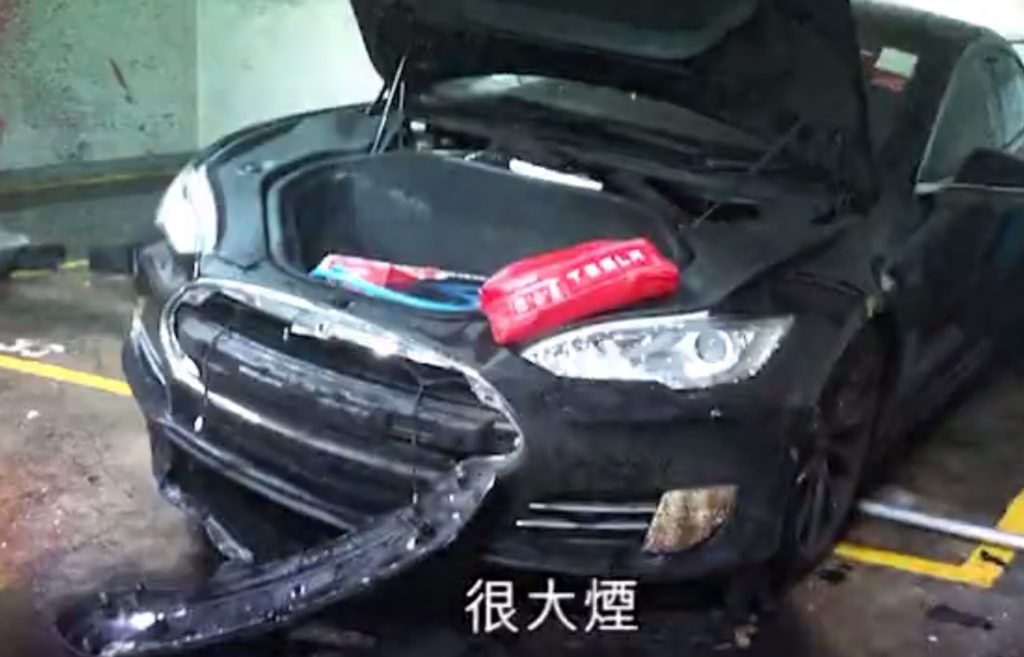 The event took place in Hong Kong. A Tesla Model S owner left his vehicle in the parking lot. The vehicle surrendered to the flames about half an hour after it was left in the parking lot. The scrapped vehicle could only be extinguished in 45 minutes. Company officials stated in their previous statements that the probability of fire in electric vehicles is much lower than in vehicles that consume petroleum-derived fuel. However, there was no explanation after the fire events.

As it will be remembered, two Tesla cars had become unusable by burning out of nowhere last month, a few days apart. After the events that took place at that time, company officials launched an investigation into the events, but no official statement has yet been made.

Tesla management is expected to explain why the fires broke out recently and how this problem will be resolved.