According to a study by astronomers, including Johanna Teske, Paul Butler, Steve Shectman, Jeff Crane and Sharon Wang, NASA’s Transiting Exoplanets Survey Satellite satellite called Earth discovered a planet the size of This research has been published in the Astrophysical Journal Letters. 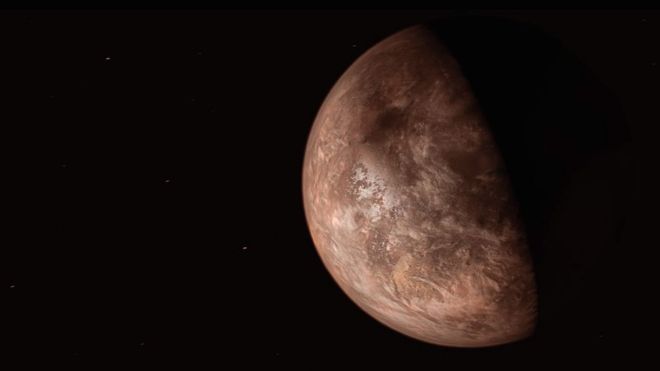 Study co-author Johanna Teske said: “This is so exciting, TESS, which started just a year ago, is in a position to revolutionize planet exploration.” The Planet Finder Spectrograph (PFS) in the Magellan 2 telescope at Las Campanas Observatory in Chile also played a very important role in this discovery. PFS assisted in the discovery of the Earth-size planet by measuring the mass of the planet.

PFS, created by Shectman and Crane using a method developed by Butler and colleagues, uses a technique called the radial velocity method. This technique is currently the only way for astronomers to measure the masses of planets. Considering that without knowing the mass of the planet, its density and general chemical composition cannot be known, PFS is in a very critical position.

Teske, regarding PFS, “PFS is the only instrument in the Southern Hemisphere that can make these measurements. So it is very important in characterizing the planets found by TESS,” he said.

The newly discovered planet HD 21749b takes 36 days to orbit, making it the longest period ever discovered by TESS. Because of the technique TESS contains, it was predicted that the orbital periods of the planets to be discovered would be less than 10 days. So the HD 21749b occupies a rather unusual position in this respect as well. 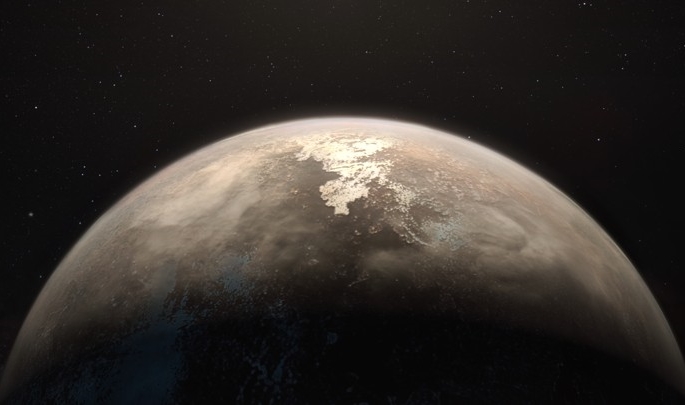 The star of the system where the planet is located, is 80 percent of our Sun and about 53 light-years from Earth. HD 21749b has a mass of about 23 times the mass of the Earth and a radius of 2.7 times that of the Earth. As its density indicates, the planet has a substantial atmosphere, but it is not a rocky planet. This could help astronomers understand the evolution and composition of the cold planet’s atmosphere.

What’s more exciting than that, HD 21749b has a sister planet: HD 21749c. This planet takes 8 days to complete its orbit, is smaller in size than its sibling and about the size of Earth.

Regarding Wang HD 21749c, “Measuring the composition and exact mass of such a small planet will be quite challenging, but compared to Earth the HD 21749c is quite significant. “The PFS team continues to collect data on this topic.”

Thanks to TESS, astronomers will be able to measure the masses and atmospheric compositions of small exoplanets for the first time. Although small exoplanets are quite common in our galaxy, there is much to learn from their diversity.

Diana Dragomir “We expect to find several dozen Earth-sized planets. This was our first discovery and a milestone for TESS. “TESS has led us to find minor planets and small stars, and one of these planets may contain potential life.”