Japan has started test drives of Alfa-X, which will be its next-generation high-speed train. The train, which will be used in 2030, has a long development and testing process in front of it. The speed of the Alfa-X will be 400 kilometers per hour, although this speed will be limited to 360 kilometers per hour when passengers are present. The high-speed train, which is produced by Kawasaki Heavy Industries and Hitachi companies, is being tested between the cities of Aomori and Sendai. 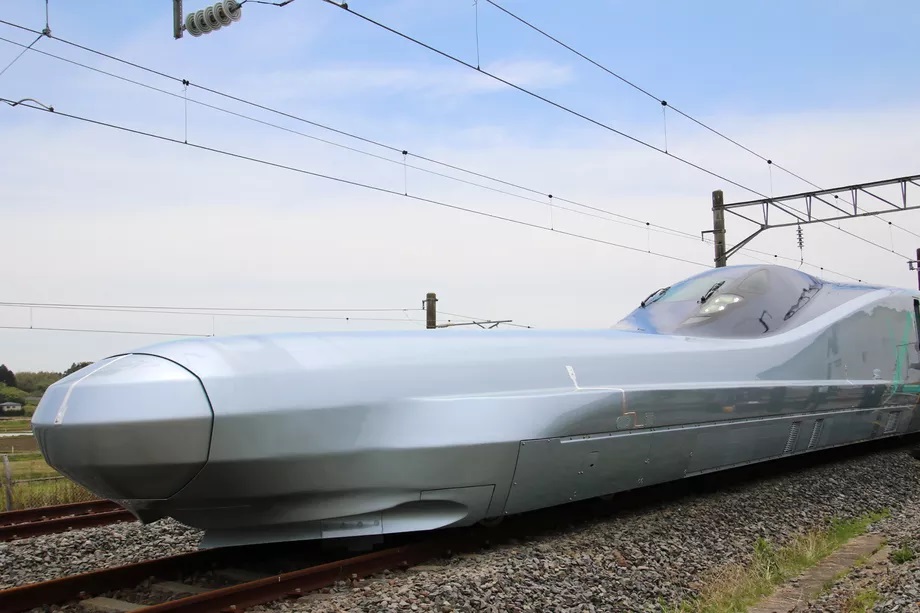 Alfa-X has a special design. A special nose was designed for the train in order to keep its high speed under control and to reduce the noise it makes in places such as tunnels. The nose of Alfa-X, which is approximately 22 meters long, offers a safer journey and easier control with this special aerodynamic design. In addition, there are air brakes on the top and magnetic plates on the bottom so that the train can slow down. A video was also published on YouTube about the tests conducted in early May. Even if the high speed of the train is not visible in the published video, its nose and structure can be seen clearly. Here is that video of Alfa-X: