The Star Wars universe was created by George Lucas in 1977. A New Hope It has become a universe that he has laid before us and that people have followed with admiration for generations. While this universe expanded with each new movie and animation, different characters continued to appear before us. The power of some of these characters left all the fans speechless.

Let us remind you that you can watch all Star Wars productions on Disney +. In fact, the Star Wars universe isn’t just about movies, TV shows, and animations. Numerous stories describing this universe comics, books and other works There is also. Although there may be different universes in the example of Marvel or DC, all Star Wars works describe the same universe. More precisely, he was telling, because when Disney bought the brand, all works in the past, except movies and animations, were removed from the corpus under the “Legends” category. For this reason, we will go through the characters that are currently considered “Canon” in this list.

If you want to meet the world of Disney+; By using the link here, you can reach advantageous prices of 34.99 TL per month and 349 TL per year.

The strongest characters in the Star Wars universe

Let’s do something about the series, the movie: Revan 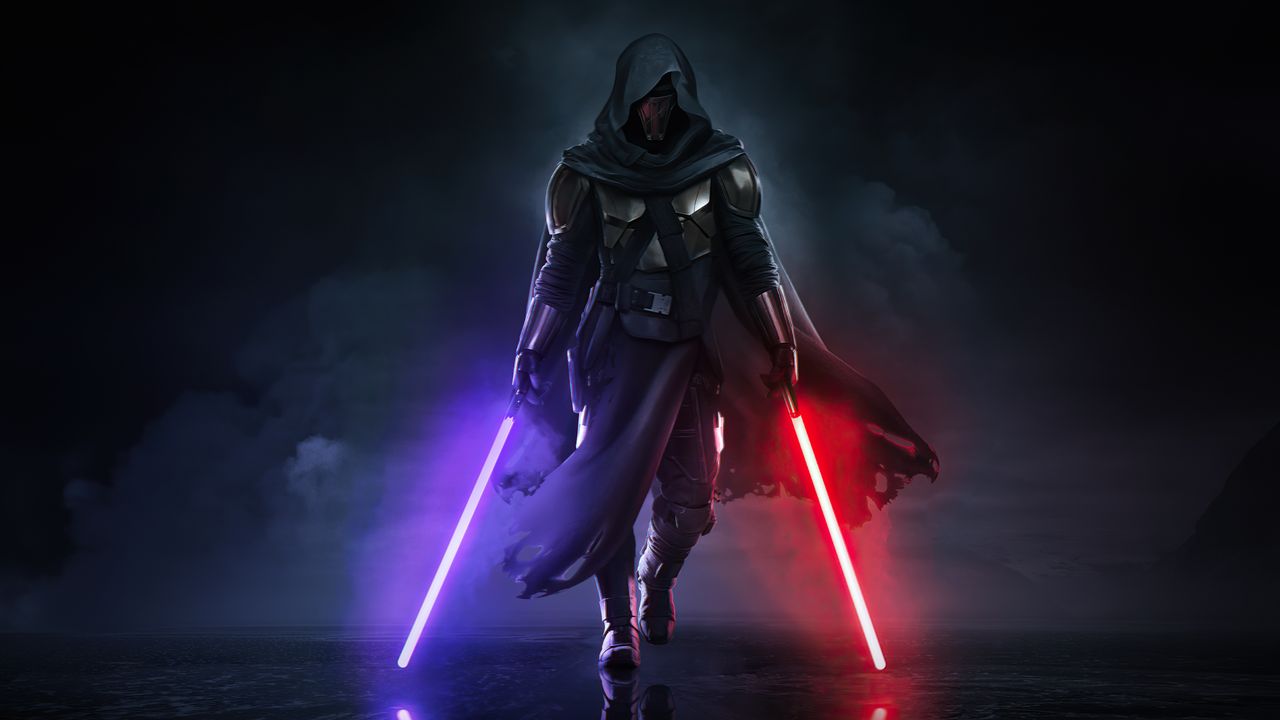 Thanks to the visual dictionary that comes with Rise of the Skywalker, we learned that Revan is included in the Star Wars universe again. who lived as both Jedi and Sith Revan , first appeared in Bioware’s Knights of the Old Republic series. He also took part in the Mandalorian Wars, the Jedi Civil War, and the Great Galactic War. Disney would likely be $1-2 billion richer if he made a movie starring Keanu Reeves of the legendary power user for the big screen (but if Filoni does the movie). 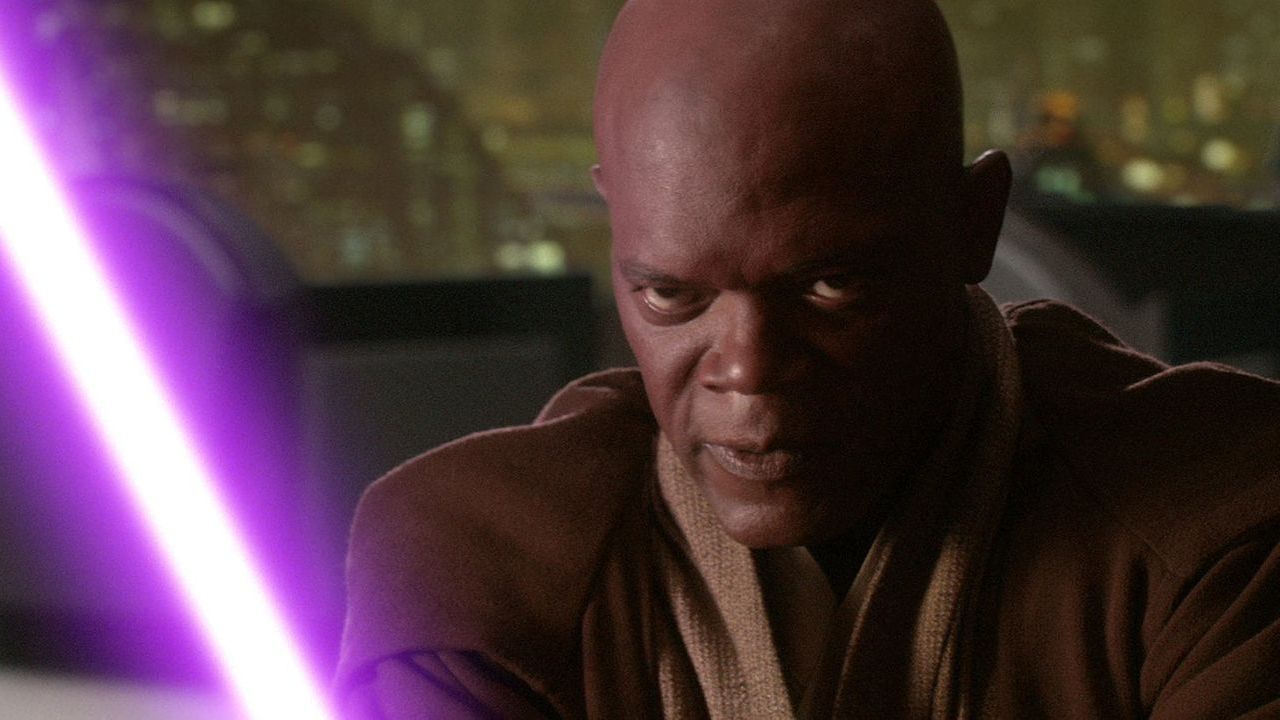 on the white screen Samuel L Jackson Played by Mace Windu, a Jedi master who is quite adept at wielding the lightsaber. Actually, the technique he uses, Vaapad, is a technique closer to the dark side. Defeating Palpatine in one-on-one combat and generally not experiencing the rising darkness of the jedi order at such a high level also shows the strength of the character. 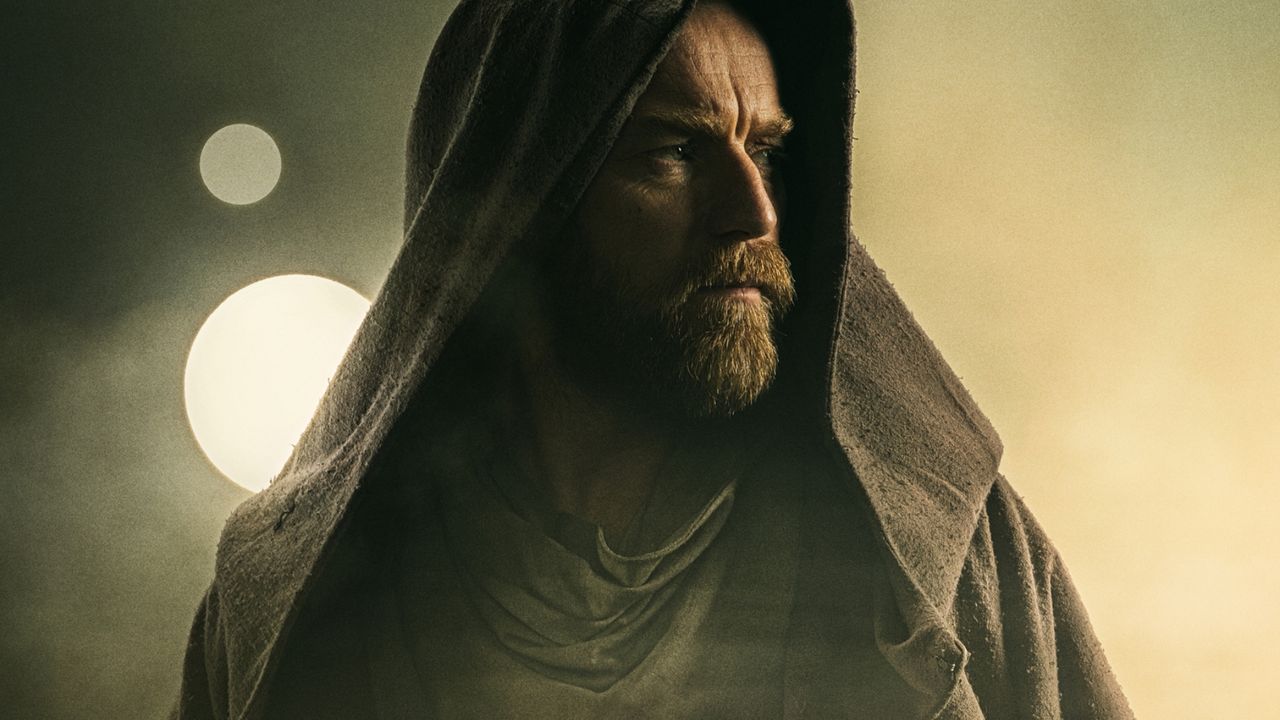 The one who broke Darth Maul who killed his master Qui Gon Jinn, who defeated a war machine like General Grevious, who won his battle with Anakin on Mustafar Obi-Wan Kenobi He is also the master of Anakin Skywalker. He survived the Jedi massacre and later trained Luke.

His tragedy is better known than himself: Darth Plagueis 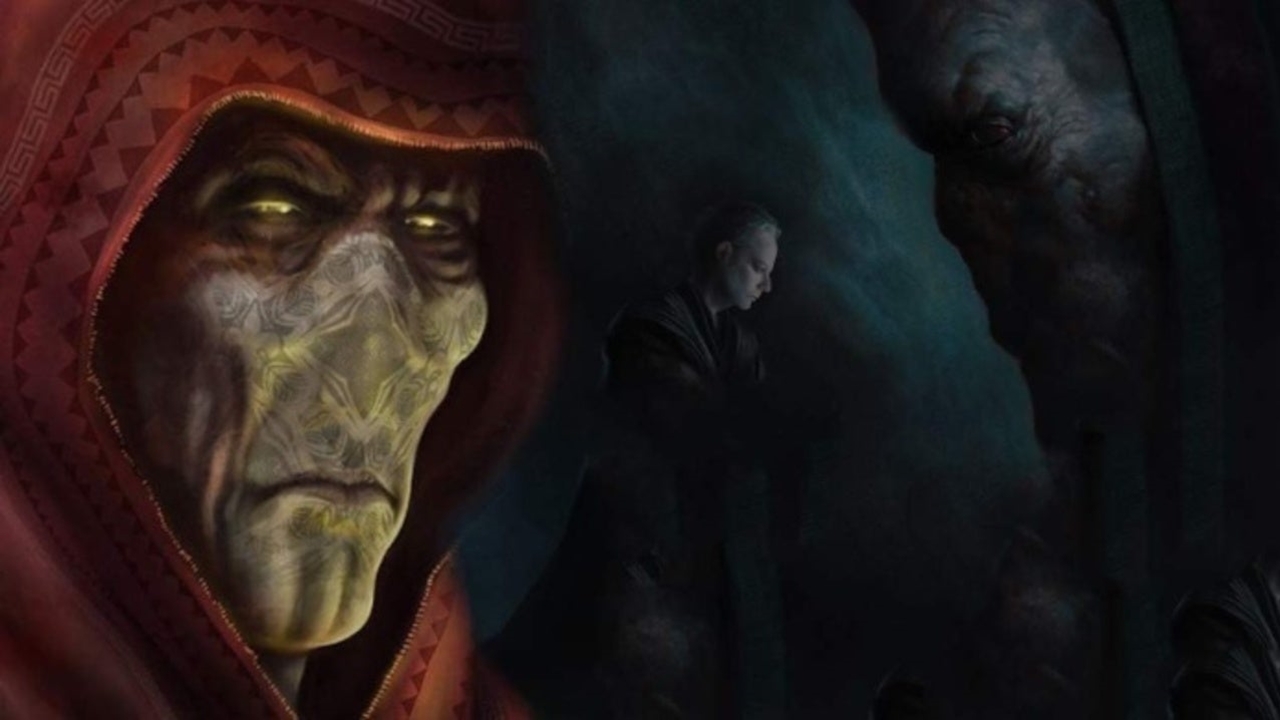 To you Darth Plagueis Have I told the story of Darth Plagueis, who is also the master of Palpatine, has succeeded in becoming the master of life and death, and has overcome death by arranging his midichlorians that enable him to use the power. It is said that the greatest rival to this mighty Sith lord is the Force itself. Thinking that the Force would be hostile to him simply because of his control of death and life, Plagueis by the betrayal of his apprenticeis dead. 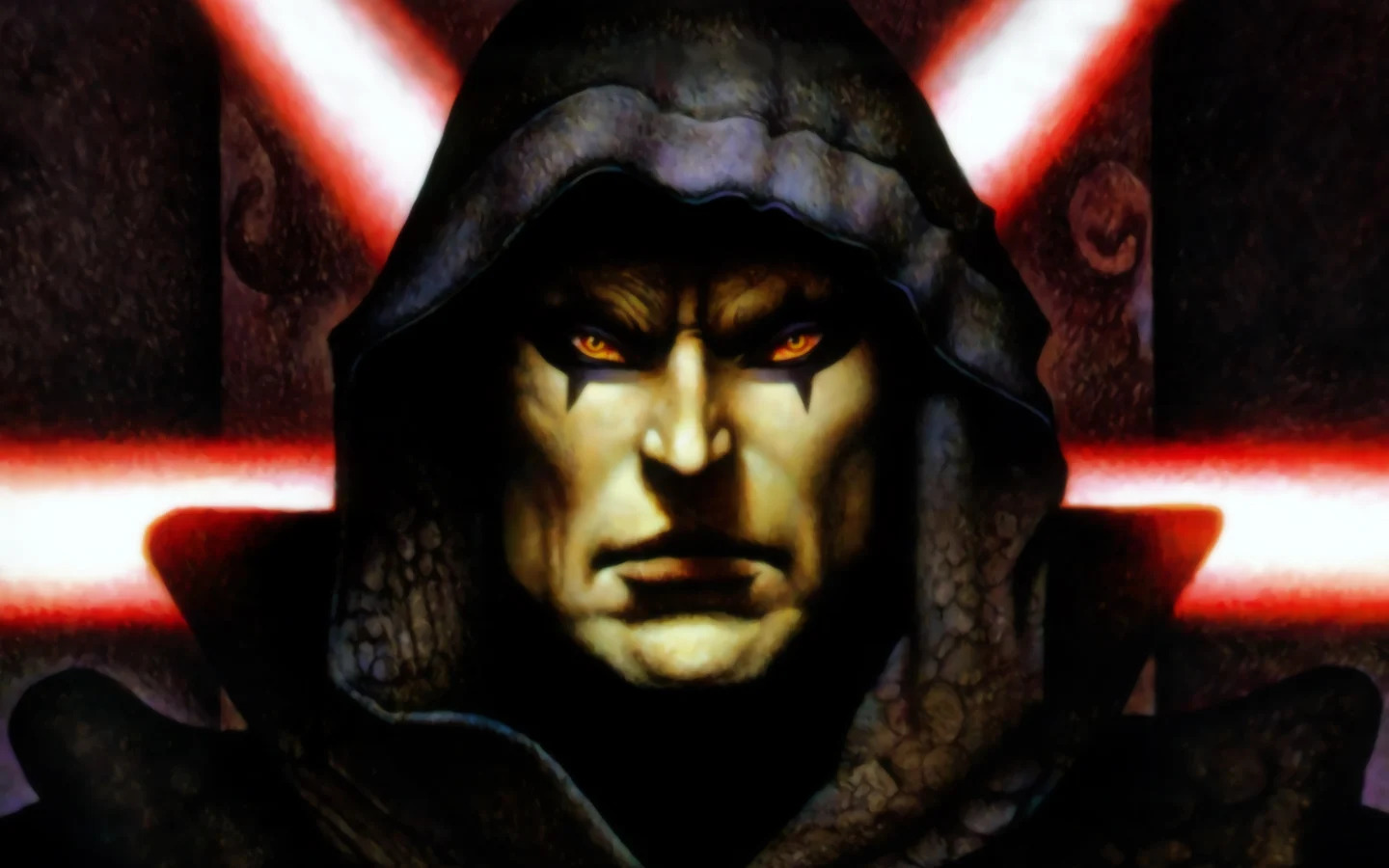 In Wars Season 6 Yoda remembers the past Darth Bane This legendary character has become canon again with the first time we saw . Darth Bane has established the Sith system as a 2nd system. Accordingly, there can only be 2 Sith. One of these two is a master and one is an apprentice. An apprentice can become a master only by killing his master. He also initiated the plan that brought the end of the Republic himself.

She chose her last name: Rey 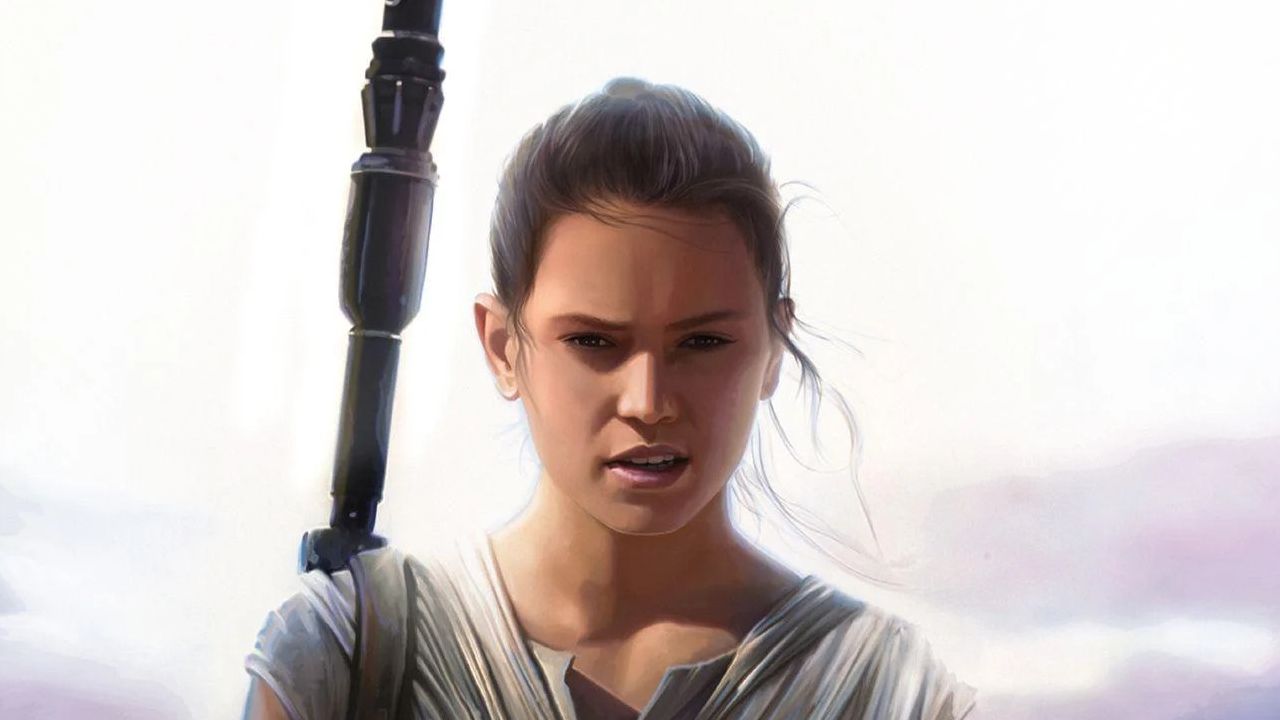 Along with The Rise of Skywalker Rey placed among the most powerful Jedi. Rey, one of the main characters of the series, which received mixed reactions from the fans, appeared as a character whose bond with power comes from the instinct of love and protection, although in theory he is the granddaughter of Palpatine. 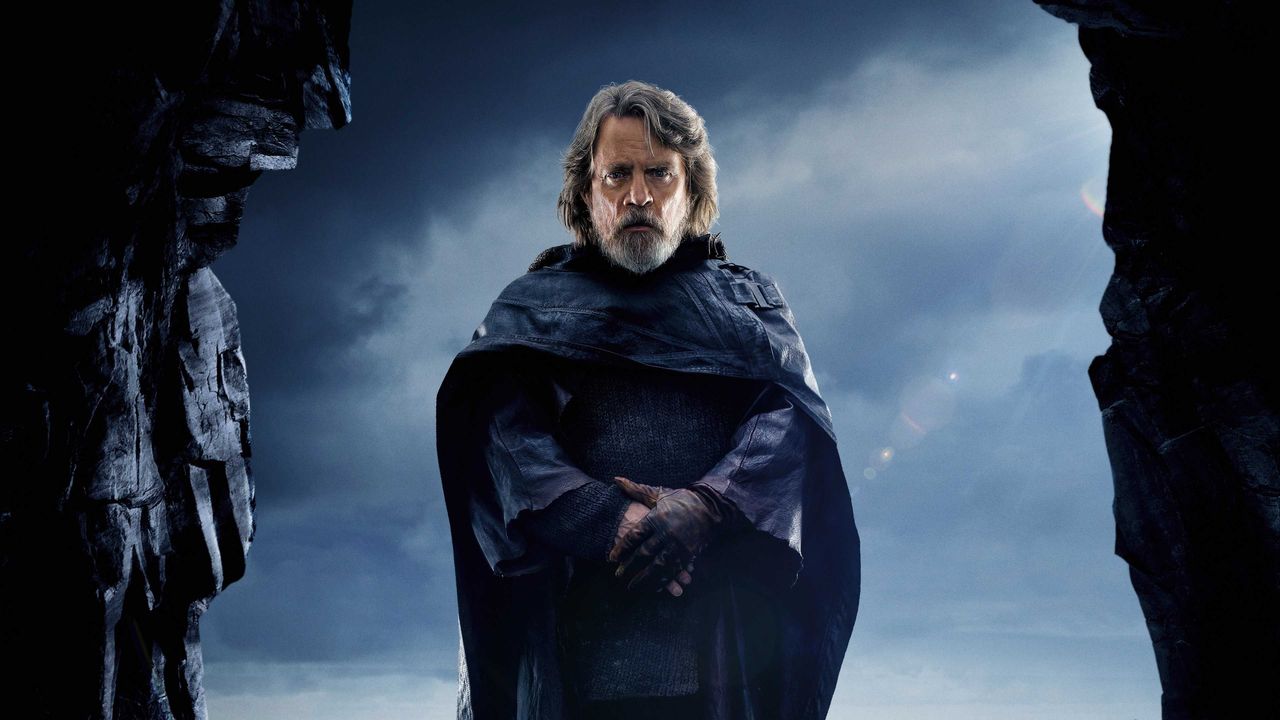 Jedi master who made Darth Vader become Anakin Skywalker again and who apparently managed to defeat Palpatine Luke Skywalker , for a long time managed to become the most powerful Jedi in the universe. In the fight against the First Order, he played an important role in bringing peace to the universe, even though he reached the end. 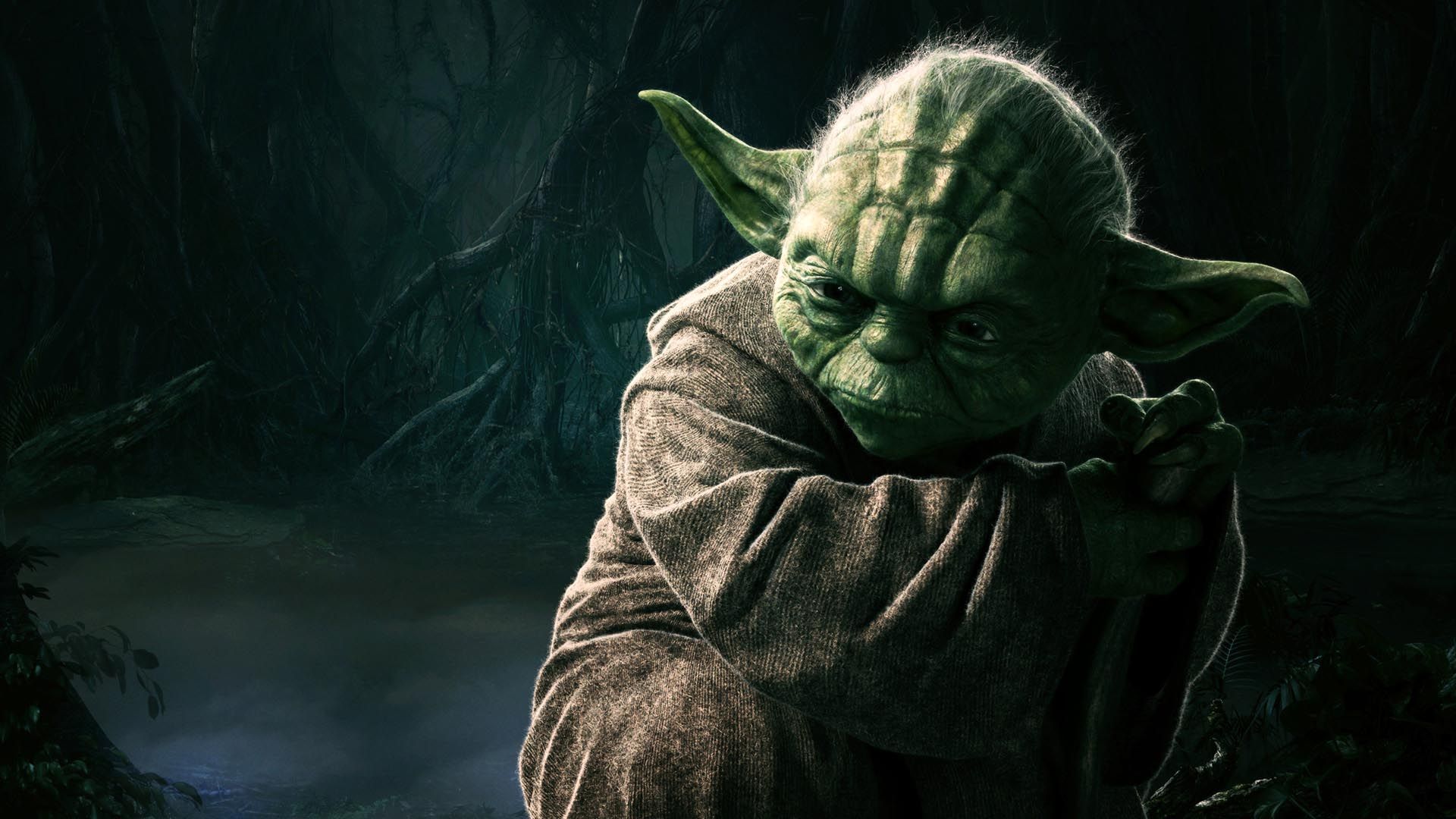 One of the most beloved Jedi characters of all time. yoda was a name that carried the weight of being a true master. Yoda, who is among the characters who are one with the force, has raised many Jedi. Also, his skill with the lightsaber could not go unnoticed. His fight against Darth Sidious was also remembered for a long time.

The man who founded the empire: Palpatine 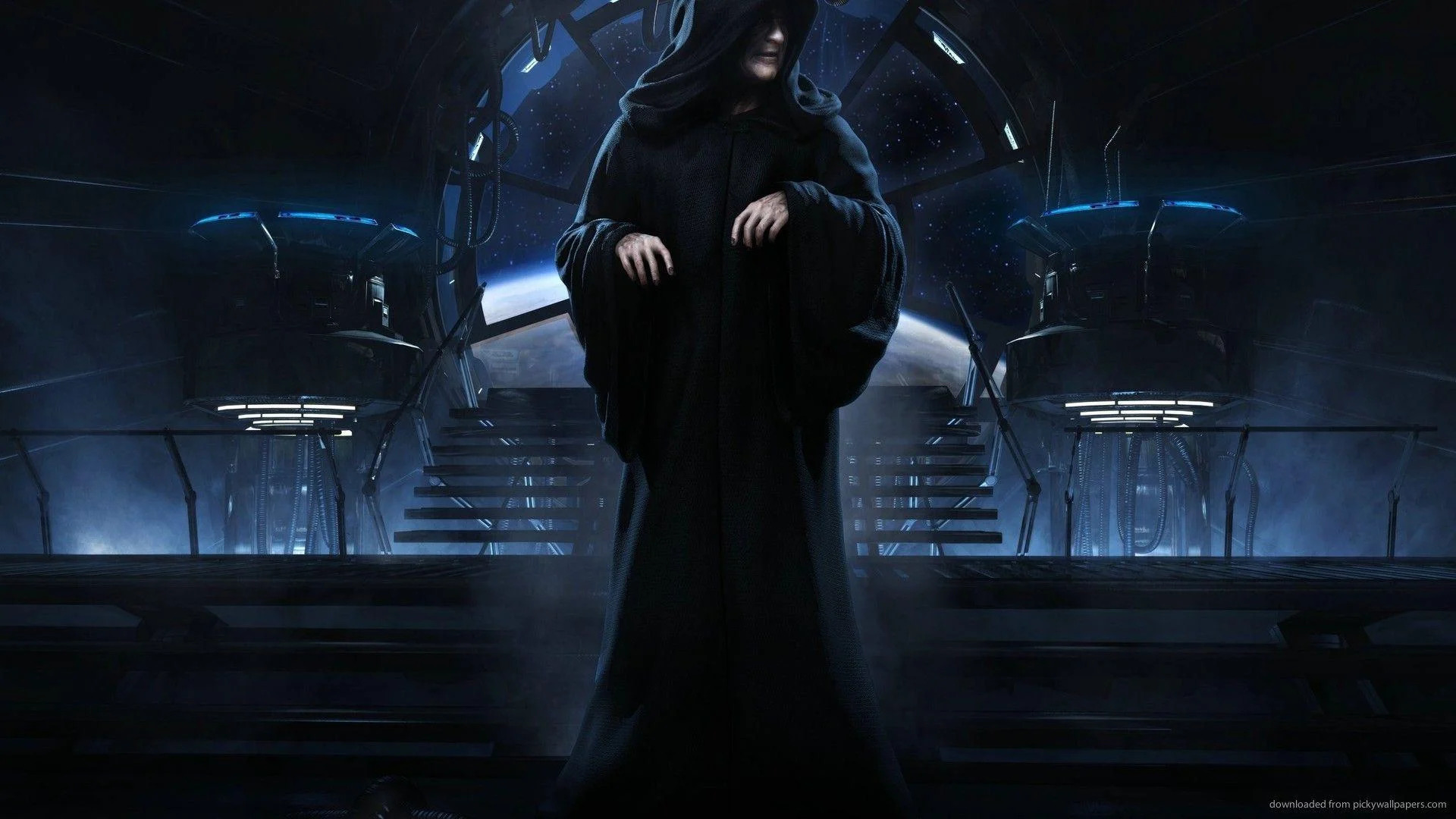 Let’s come to our Galactic Emperor. He succeeded by killing his master, Darth Plagueis. Palpatine He brought the end of the Jedi order and succeeded in establishing an empire. Besides being a skilled fighter and power user, he also attained great political power. If a main foe is to be sought in The Legend of Skywalker, it would of course be Palpatine. 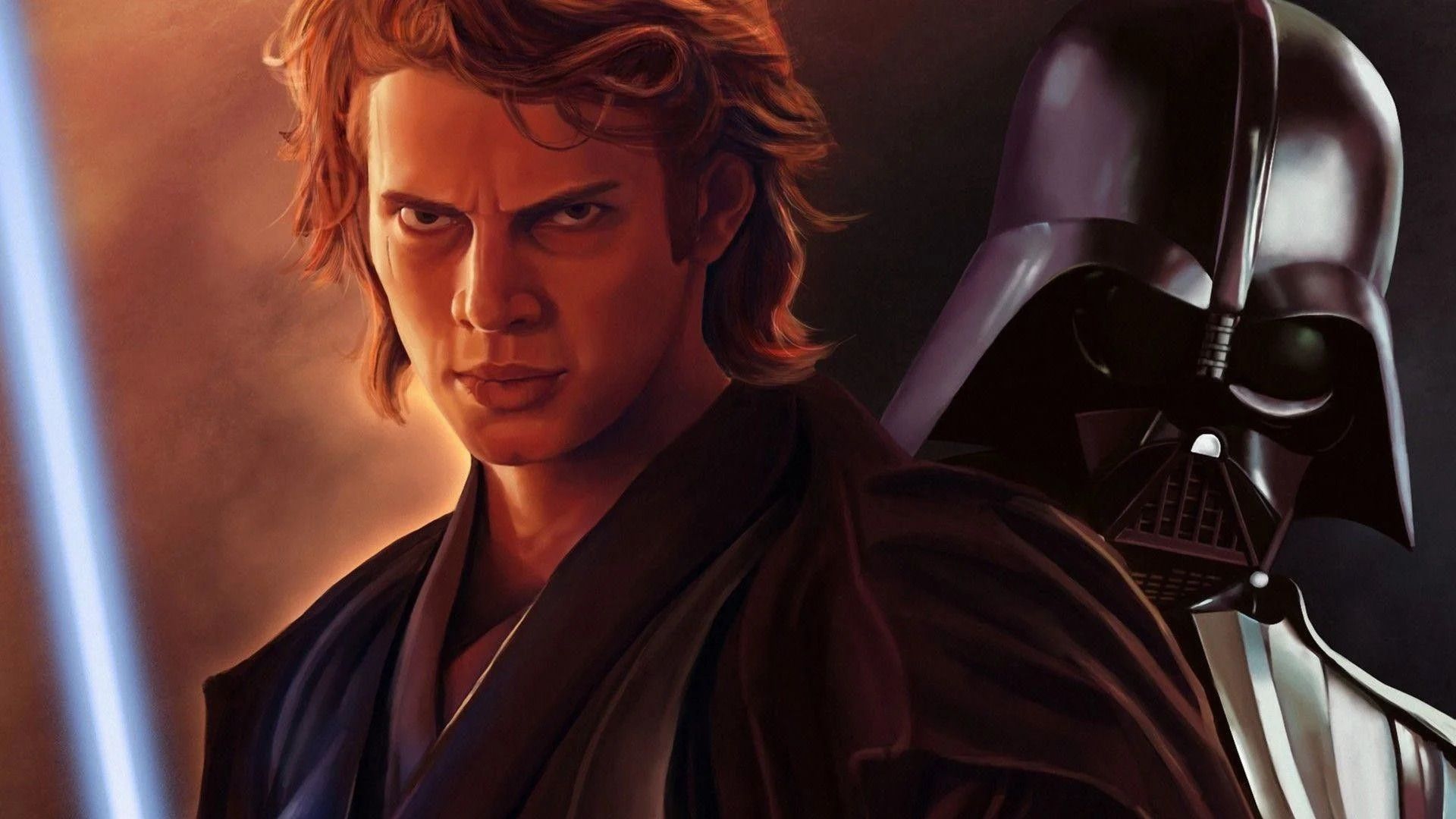 When Star Wars is mentioned, the character in the center of the prophecy Anakin Skywalker Of course, it is not possible not to mention. Why? Darth Vader but not Anakin? Being the densest and most midichlorian, the Jedi also managed to win many battles. The first 6 movies actually told us his story.

There are also characters that are not on the list but deserve to be mentioned. Princess Leia, The Ones, Bendu The characters were also quite remarkable. Also, the secret heroes of Star Wars R2-D2and Millennium FalconAlthough it is not on our list, it definitely has a place in our hearts.