The date of Apple’s WorldWide Developer Conference (WWDC) event this year was announced as June 3-7. Press invitations for the event to be held at the McEnery Convention Center in San Jose, California have also begun to be distributed. These invitations revealed that iOS 13 will be introduced on June 3.

According to the notes in these invitations, Apple will make statements about iOS 13 for the first time. These explanations include new features, the release time of the beta version, etc. iPhone users who wish will be able to test iOS in the beta phase. The new mobile operating system is expected to hit the market at the end of this year. 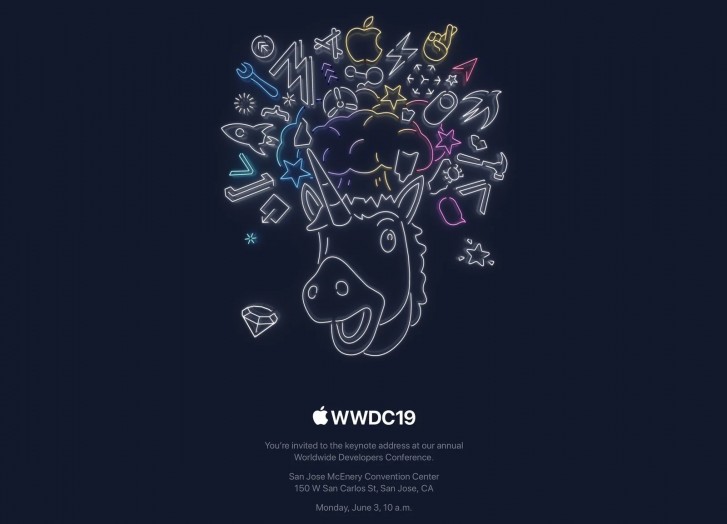 It would not be surprising if Apple announced new versions of other operating systems at the event. A new, App Store-supporting watchOS for smartwatches, tvOS for smart televisions and Apple TV, and a macOS to be used specifically on new iPads are likely to be announced.

Last year’s event focused more on software, and the US giant only renewed MacBook Pro laptops. We may see a similar event this year, but we shouldn’t underestimate Apple’s knack for announcing “one more thing.” Surprise statements may also come at the event.