Listening to music is an activity that calms people in general. As a classic saying, “Music is food for the soul.” actually wants to tell it. It relaxes people, gives peace, and sometimes has a motivating feature. Sometimes the music that makes us cry out what is inside of us can sometimes take us to far away lands.

Music does not have the same effect on everyone. What may seem meaningless to some, may mean a great deal to another. In fact, the music that some people listen to causes those people to get goosebumps. So do you think this is a coincidence? Wanting to find out the answer to this question, Columbia University researcher Matthew Sachs conducted research on 20 different students. 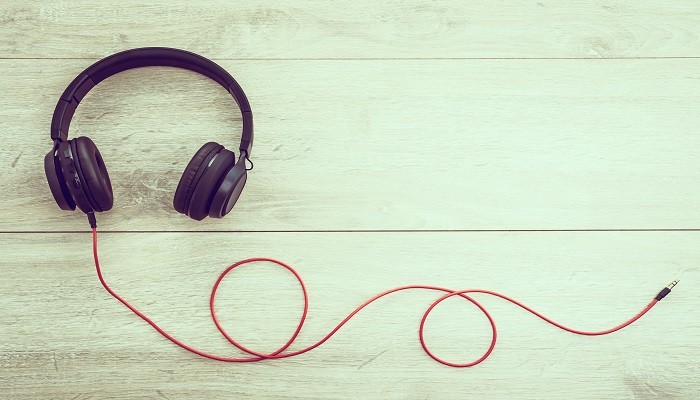 Half of the students stated that they could get goosebumps while listening to music, while the other half stated that they were not affected by music in this way. Sachs did brain scans of students while they were listening to music. The results were interesting. According to the results, the brain structures of the students who managed to establish an emotional connection with the music they listened to were different than the others.

According to the results of the study published in Oxford, such people process auditory data more in the emotion part of their brain. This was due to the fact that the neural network in this part of their brain was too dense and bulky. Making statements about these results, Sachs said that the more nerves in the brain region that manages auditory data and emotions, the more processing is done between these two parts. Stating that depression reduces people’s enjoyment of life, Sachs said that it would be easier to get rid of depression if these areas of the brain could be improved in some way.

Sachs is now working on a new follow-up study. Explaining that the subject of the second research is to examine the reaction of the human brain to some music, Sachs aims to understand how music can be used in the treatment of psychological diseases with this research.