About Technology
Home Game The Crying Music of Video Games

Almost every person with good memories inside There is at least one video game. These games have such important memories in our memory that we get emotional even when we hear the main menu music.

We are also included in the games; We are here with a list of game soundtracks that make many players cry or at least tear their eyes, sometimes through nostalgia and sometimes with the emotions they feel. Some of the soundtracks in the list spoilersthat you can include warningWe want to do too. 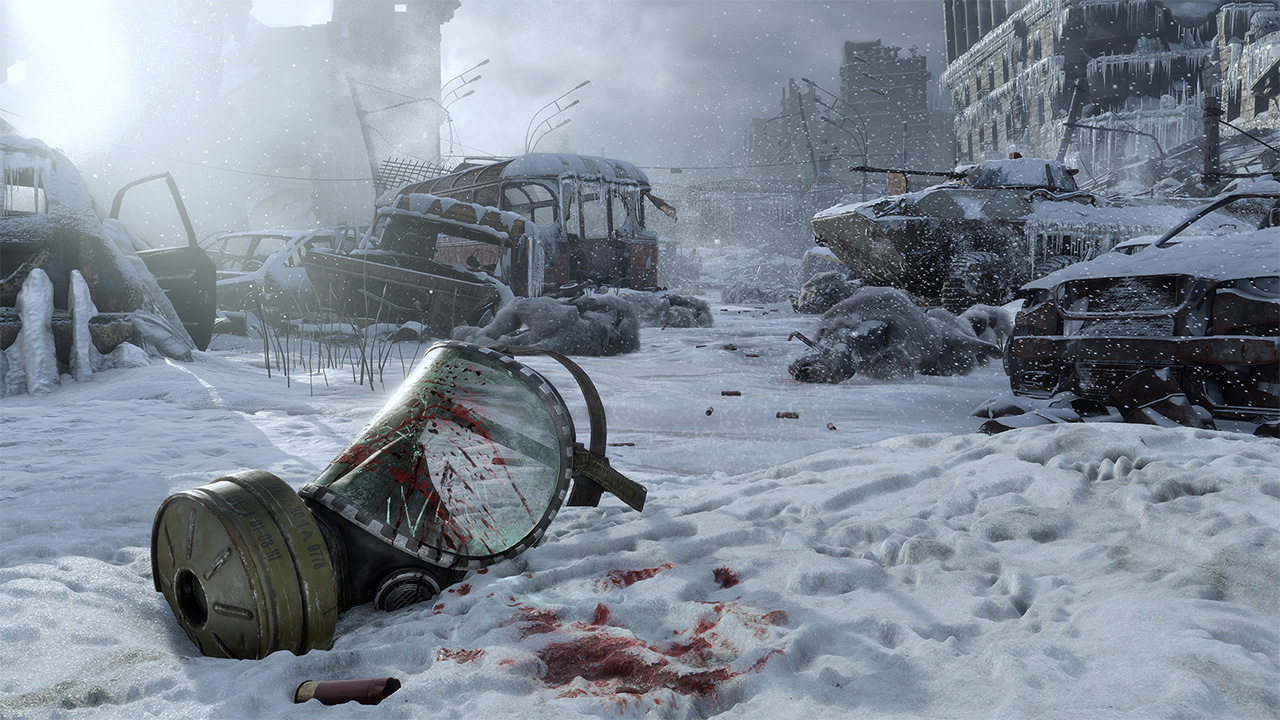 That music we listen to while watching the sun rise in the saddest scene of the play after a long adventure: Red Dead Redemption 2 – May I, Unshaken

Those sad moments when Ellie tells that everyone left her: The Last of Us – All Gone (No Escape)

A music full of emotions and memories that carries the burden of an unforgettable series: God of War – Memories of Mother

One of the most iconic video game soundtracks of all time: Undertale soundtrack

Akira Yamaoka’s masterpiece that made hundreds of players cry: Silent Hill 4: The Room – Room of Angel

This music playing in the sad scene of Roach and Ghost has made us all cry at least once: Call of Duty: Modern Warfare 2 – Estate Betrayel

One of the best closing music ever, which gave emotional moments to many players: Metal Gear Solid 3: Snake Eater – Way to Fall

A classic piece that we all remember: Assassin’s Creed 2 – Ezio’s Family

The melody that plays after one of the most impressive scenes of the game: The Last of Us – The Path (A New Beginning)

One of the legends of once: The Lord of the Rings: Battle for Middle-earth 2: The Rise of the Witch-king – Main soundtrack

That music that will make every strategy player deeply sad: Age of Mythology – Main soundtrack

Impressive piece of Valve’s series that left its mark on many people: Portal – Still Alive

While it has been announced by Remedy that he will return: Max Payne 2: The Fall of Max Payne – Poets of the Fall: Late Goodbye

Another piece that manages to make you feel the darkness of the universe with deep emotions: Dark Souls – Gwyn, Lord of Cinder

One of the most emotionally impressive scenes of the game: The Witcher 3: Wild Hunt – The Wolven Storm

Feel the despair to your bones: Metro 2033: Main soundtrack

We have come to the end of our article where we have compiled video game soundtracks that make us feel sad moments through emotional and nostalgic memories. Although it is not possible for us to include every music in our list, emotional momentsWe would love to see the music that makes you live in the comments.