One of the largest stars ever discovered in the universe, located in the constellation of Canis Major. VY Canis Majoris has been studied by scientists for a long time. However, the reviews that have been made in real time until today are now being carried to the virtual environment thanks to technology.

Scientists from the University of Arizona are located about 3,840 light-years away. YV Canis Majoris star are developing the model explained. The developed model will be used to predict how the massive star, which falls into the category of red supergiant star, will die.

One more question mark about the stars will be solved: 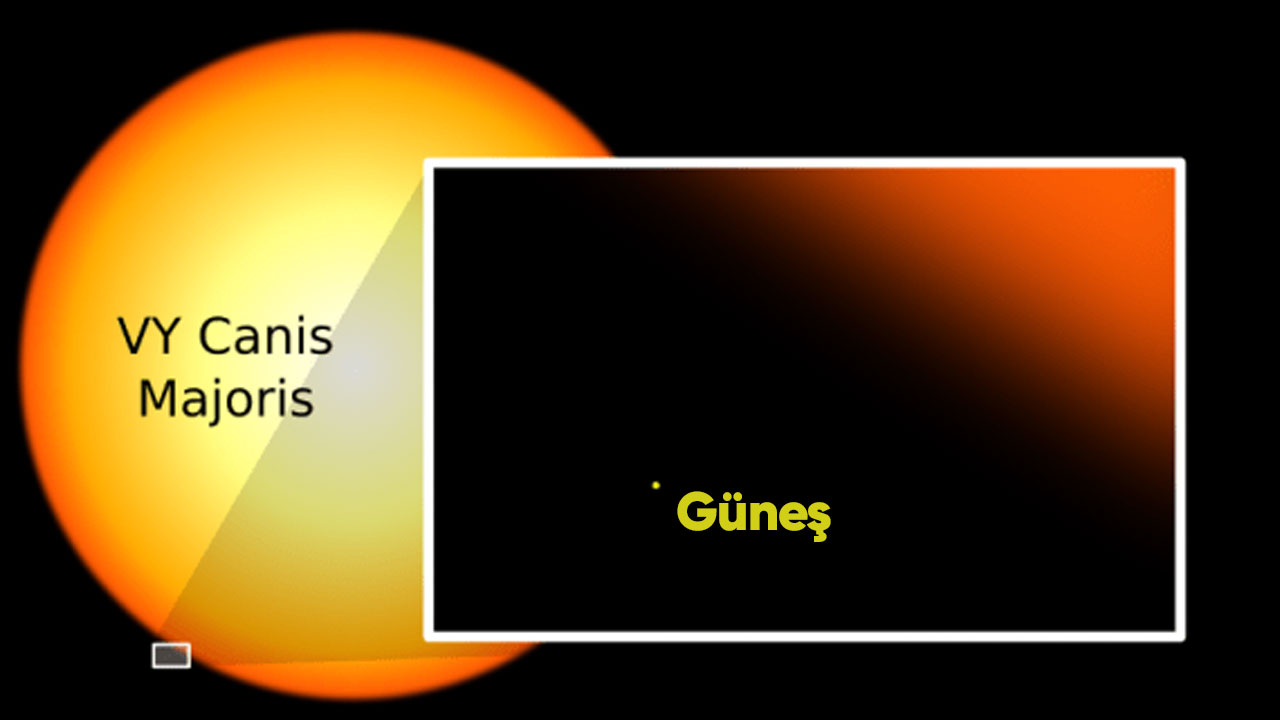 The lives of stars and the stages they go through is one of the topics that is still discussed in the scientific world. Although it is known that the stars generally follow a certain order, especially red supergiants such as VY Canis Majoris. How they paid is still unknown . Some people think that these stars explode (supernova) like other stars.

Scientists at the University of Arizona also want to clear this question mark. In this context, scientists have taken the world’s most powerful telescope ALMA from the star. radio waves of gas and dust scattered into space. collected. While a total of more than one terabyte of data has been obtained to date, it is stated that the processing of this data continues. With the processing of the data how it looks and how it might eventually diewill be revealed.