The World Health Organization (WHO) frequently makes statements about the monkeypox virus, which has been on the agenda for a while. The other day, we shared with you that WHO can declare a global emergency.

The expected statement about the ‘Public Health Emergency of International Concern’, the highest level alarm system that can be declared by the World Health Organization, came today.

It has been stated that the virus is not an emergency for now. 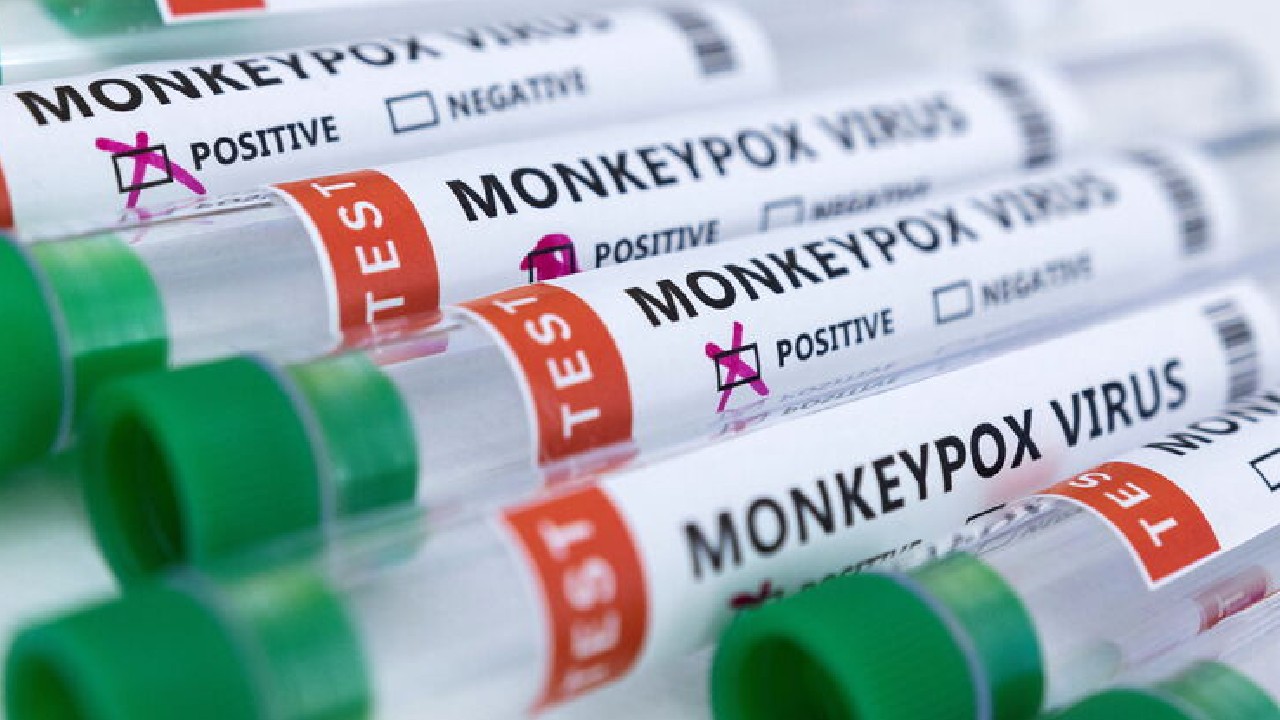 Since 2007, only six outbreaks have been declared a global emergency by the World Health Organization. Similar news was expected for monkeypox from the committee that met the other day. Finally, the expected news has arrived. WHO is a virus for now not ’emergency’reported.

However, other statements that came with these words showed that the virus still continues to spread seriously. WHO to contain the spread need intensive intervention efforts.and explained that they are very concerned about the further spread of the virus.

WHO again underlined that the virus spreads much faster, especially in underdeveloped countries, and that the necessary measures should be taken as soon as possible. In the continuation of the statement The committee will meet again in the coming weeks.and the recommendations will be reviewed as more information becomes available.

Status WHO Your Virus