The first movie in The Purge series created a lot of controversy when it was released. In this film series, where the concept of crime was removed from society for one night and called The Purge to this day, the element of fear/tension was at the forefront. 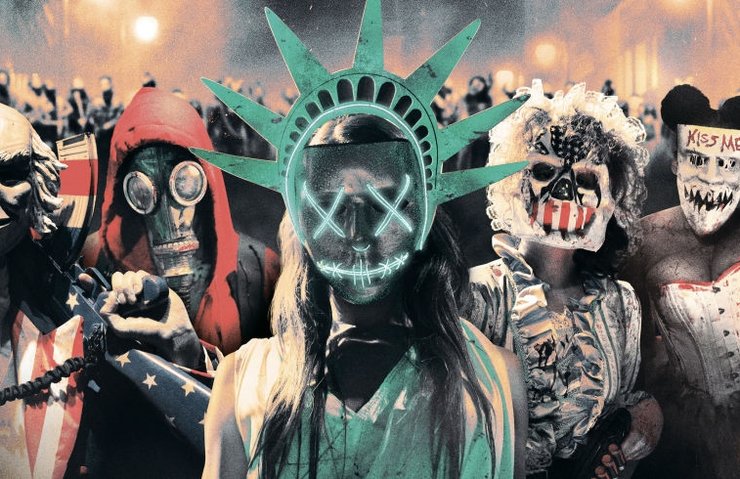 James DeMonaco, the creator, writer and director of the first three films of the series, has penned the script for a new movie The Purge. The film will be produced by Jason Blum, DeMonaco and Sebastien K. Lemercier. The director of the movie will be announced later. 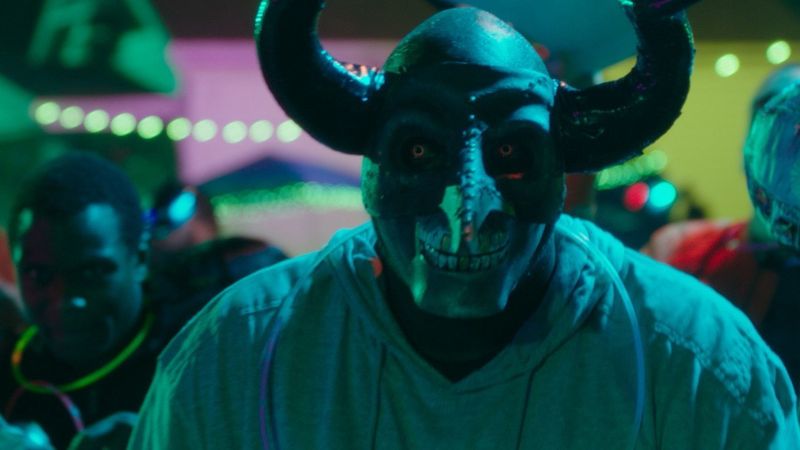 The Purge series has received mixed reactions from American society in recent years. They have an interesting structure where it is forbidden to sell surprise eggs in the markets, but the sale of weapons is free. For this reason, the film causes different reactions from different segments of society.