There is news that will raise the hopes of the farmers. President Erdoğan, who met with the farmers at the iftar dinner the other day, made some statements stating that green space and agriculture are given great importance in our country and will continue to be given. In the statements made, it was stated that the support given to the farmers will increase, forests will be protected and green areas will be increased. Mevlana’s “Bushes and herbs grow quickly, but a rose grows in a year.” Reminding his promise, Erdoğan stated that he sees farmers as ‘roses’ and that the support to farmers has increased and will continue to increase. 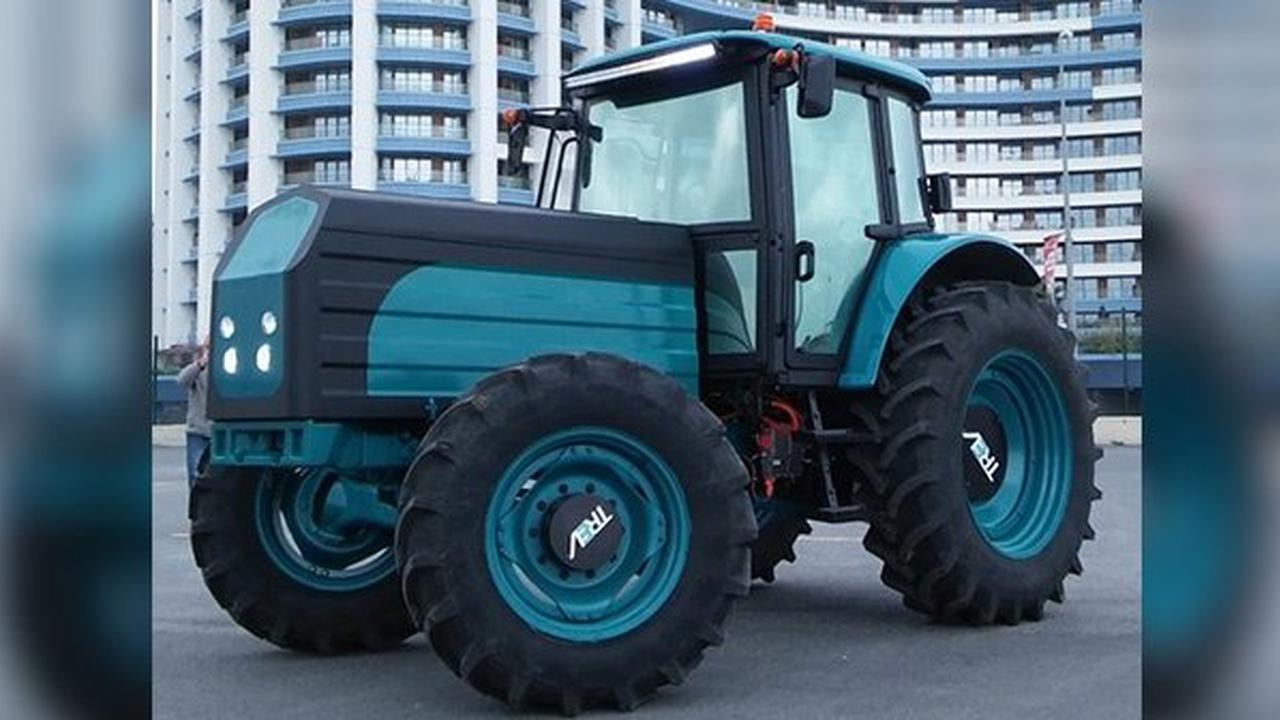 The details of the tractor were introduced by the Minister of Agriculture Pakdemirli in the past months. If we talk about the features of the tractor, the tractor, which is described as a first in the world, has a completely electric motor. The important feature of the tractor, which has the power to pull a 4-ton water tank, is that it offers 8 hours of use with a charge for 7 TL. Considering today’s diesel prices, this tractor can bring hopes of farmers.