Samsung’s Galaxy A70 devices were launched in March of this year. The screen of the phone was Infinity-U and had three cameras on the back. Now the S variant of the phone is coming.

One of the most important differences of the new variant is the camera sensor. The camera of the A70S is said to be 64 megapixels. Thus, the new A70S will be the world’s first 64 MP camera smartphone. Samsung is expected to launch this phone in the second half of the year. 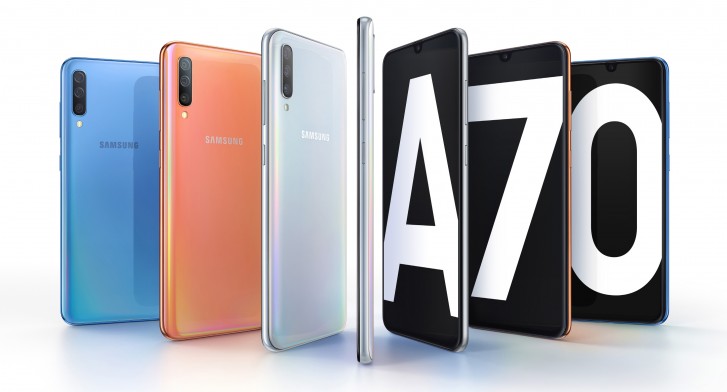 Samsung introduced its new 64-megapixel camera sensor this month. The Bright GW1 sensor can also take 16-megapixel photos in low-light conditions. Behind this feature lies the technologies developed by Samsung.

Recently, we have seen that especially Sony and Samsung have developed devices with high resolution cameras. Chinese manufacturers are also assertive in this regard. From this point of view, it is certain that the A70S will inflame the competition even more. In terms of hardware, the phone is expected to be the same as its predecessor, except for the camera. 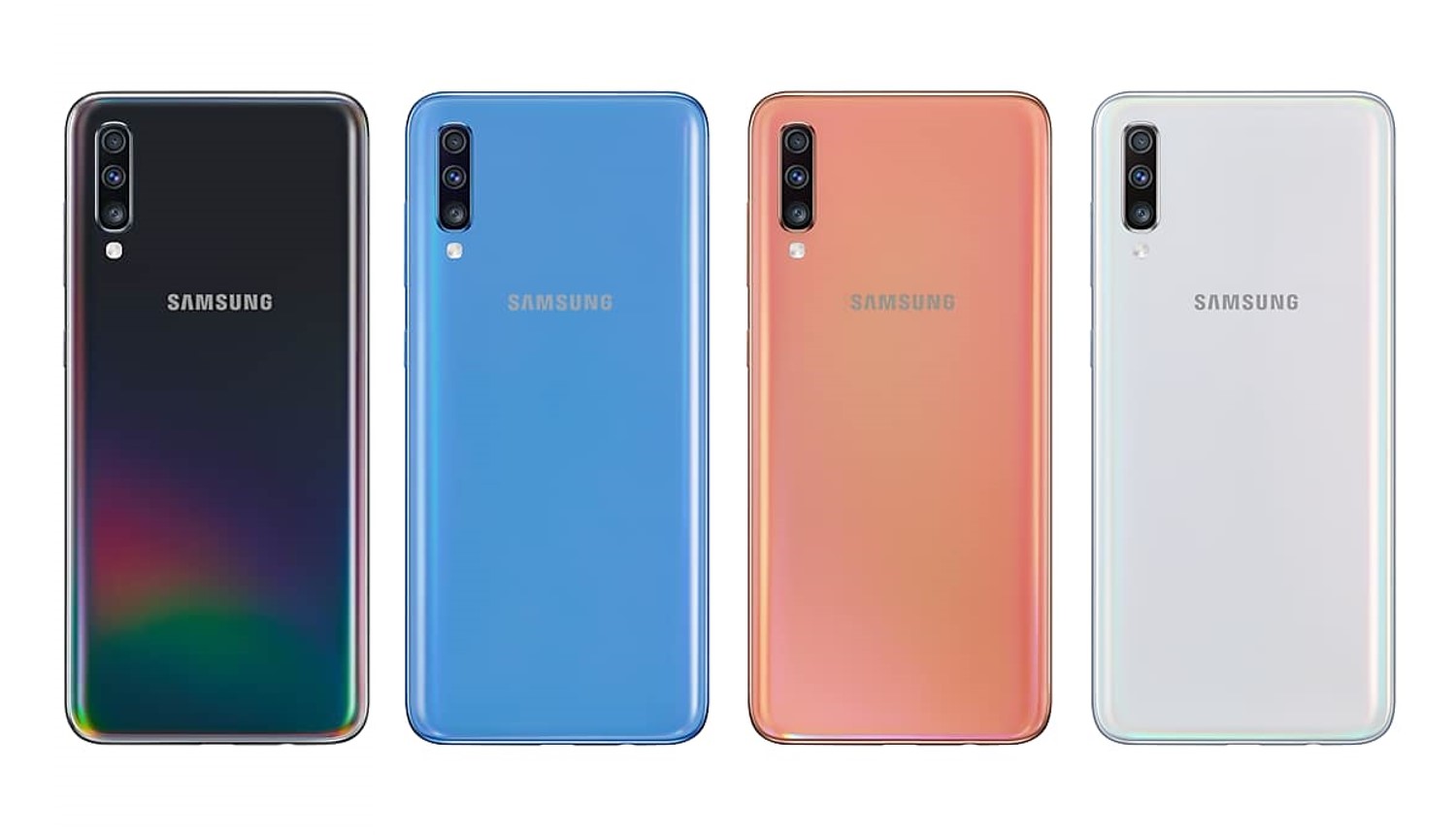 The Samsung Galaxy A70 had a 6.7-inch FullHD+ Super AMOLED display and a 32MP front camera. The processor of the device was a Snapdragon 670 supported by up to 8GB of RAM. The phone with three rear cameras also had a fingerprint reader embedded in the screen.

Not much is known about the phone’s features other than the camera sensor, but it wouldn’t be surprising if Samsung limited other changes. It is unknown when the phone will be released.