Home Science The Future of Agriculture May Be Hidden in Our Urine: So How?

While money is being spent on quality fertilizers for plant growing today, this was not how things worked many years ago. People were known to use their own urine for fertilizer purposes in plant cultivation. Well, what’s generally taken for granted today? method of using urine as fertilizerWhat kind of results does it give under current conditions?

That’s what’s chasing From the Niger National Agricultural Research Institute scientists followed this method, which is used in some Asian regions. As part of the research, a group of Nigerien women volunteered to use their urine as fertilizer in the fields. The women were divided into two groups, with one group using urine as a fertilizer, while the other group continued to use traditional fertilization methods in the region. 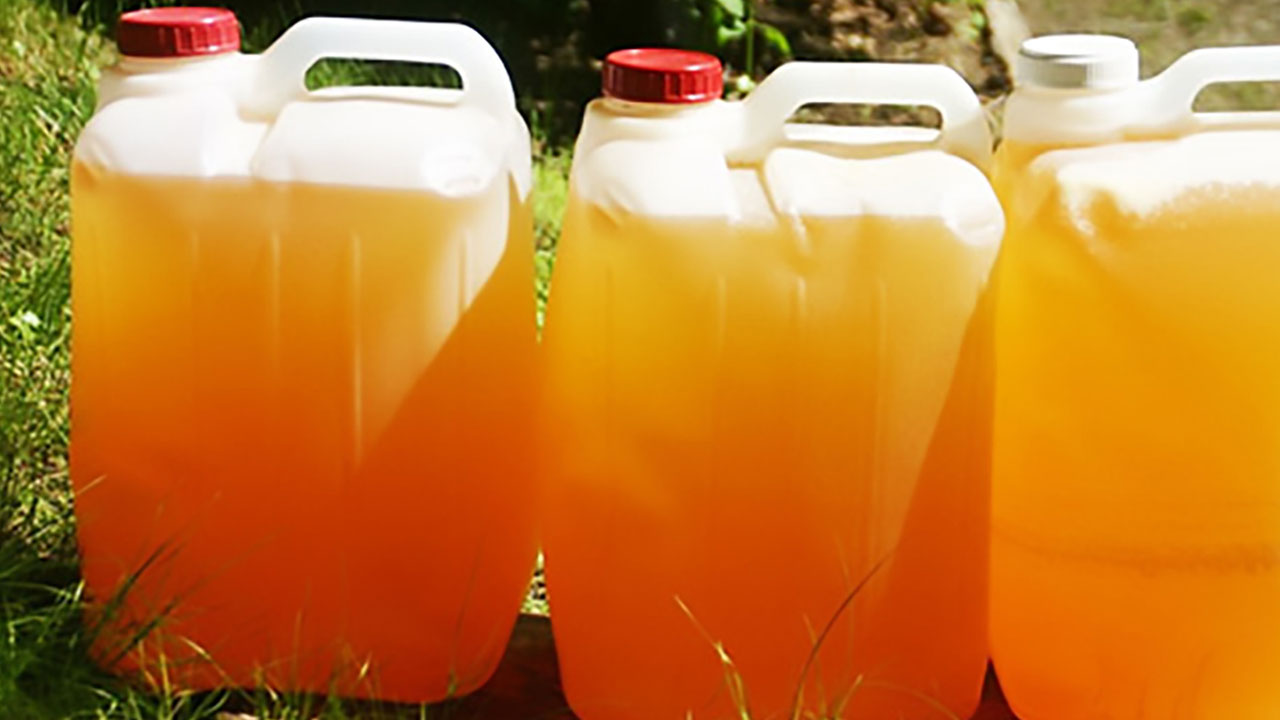 Urine containing phosphorus, potassium and nitrogen was not given to the plants as it was, of course. Urine for the destruction of pathogens in the urine, for two to three months In boxes at 22 – 24 degrees Celsius held. Women began using urine with organic fertilizers in the first few years of the study. When success was achieved here, it was passed to the next stage, namely using only urine.

In a total of 681 observations made between 2014 and 2016, it was discovered that urine increased the yield by 30% compared to the traditional method. In fact, Niger farmers, who saw the difference, started to move away from traditional methods and use only urine. The results of the said research in July 2021 Although it was published, it shocked the scientific world. Moreover, a study published in February 2022 showed that the USA, Australia and Sweden have also started to try this method to increase sustainability.