Home Science The Kilogram Is Redefined After 130 Years

Le Grand K will now retire after 130 years. In the new definition, what a kilogram is will be determined by an equation, not an object. For this, nature’s constant called Planck’s Constant will be used. 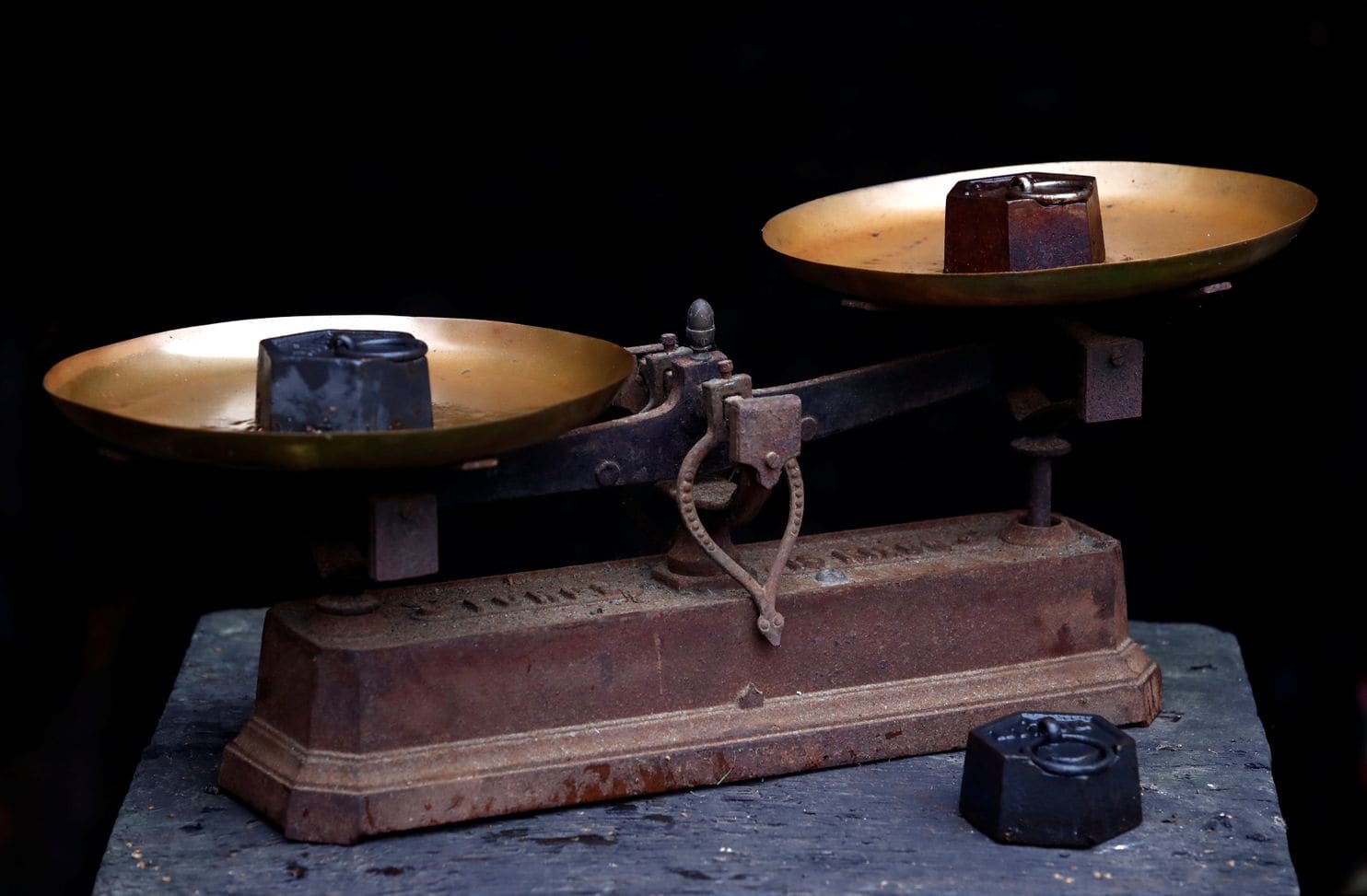 Planck’s Constant is like the speed of light at some point and does not change, it is ingrained into the very foundation of the universe. Physicist Stephen Schlamminger states, “Unlike physical objects, the fundamental constant does not change. Now the kilogram will describe the same mass whether you’re on Earth, Mars or the Andromeda Galaxy.” says.

Thanks to researchers devoted to measurement sciences, it is possible to make clearer and more focused measurements in many fields from ampere to temperature. For example, although it is an old measure, the Foot, which is still used in the USA, was measured according to the foot of the former King of England, Henry I. As a matter of fact, in Europe at that time, the proportions did not hold because each king gave his own foot a measure. The measure used by Belgium at that time (there was no Belgium at that time, there were feudal lords) was much smaller and often caused problems. Therefore, modern measures are important for the simplification of life and the development of science.

After the new definition, the measurement of the kilogram in our lives will not change. In other words, when you go and buy rice in a 900 gram package, you will still have 900 grams of rice in your hand. “We didn’t want to shock the system,” Schlamminger said. he explains. 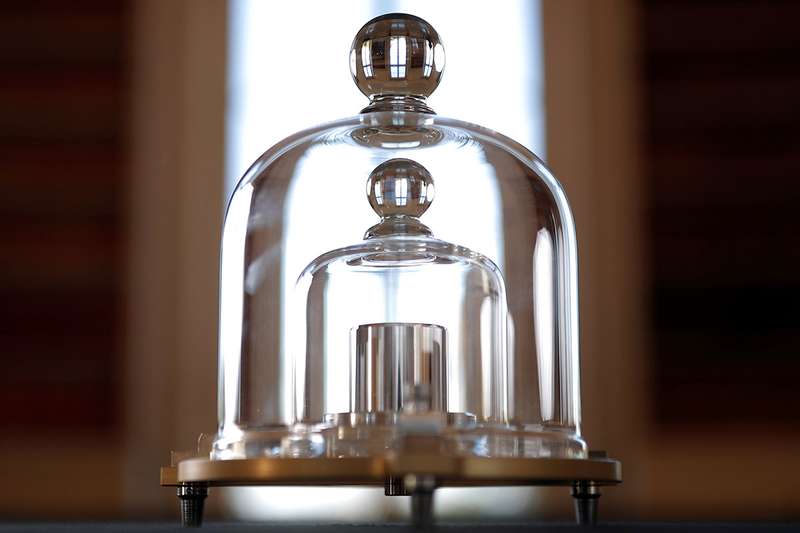 The proposal to redefine the four main measurements was made at the 26th General Conference on Weights and Measures, held at Versailles on 26 November. As a result of the voting made by the council consisting of 60 members, it was decided to renew the measurements. Mole, temperature, mass and ampere will be redefined.

The metric system first appeared in the 1700s. The process of adapting to the system adopted after the French Revolution took quite a long time. First, the definition of the meter was made universal.

Planck’s Constant is a measurement constant of energy and the frequency of light. Over time, as technology progressed, this constant became better defined and more precise. In 2005, an article by the Gang of Five team started the journey of redefining the kilogram. 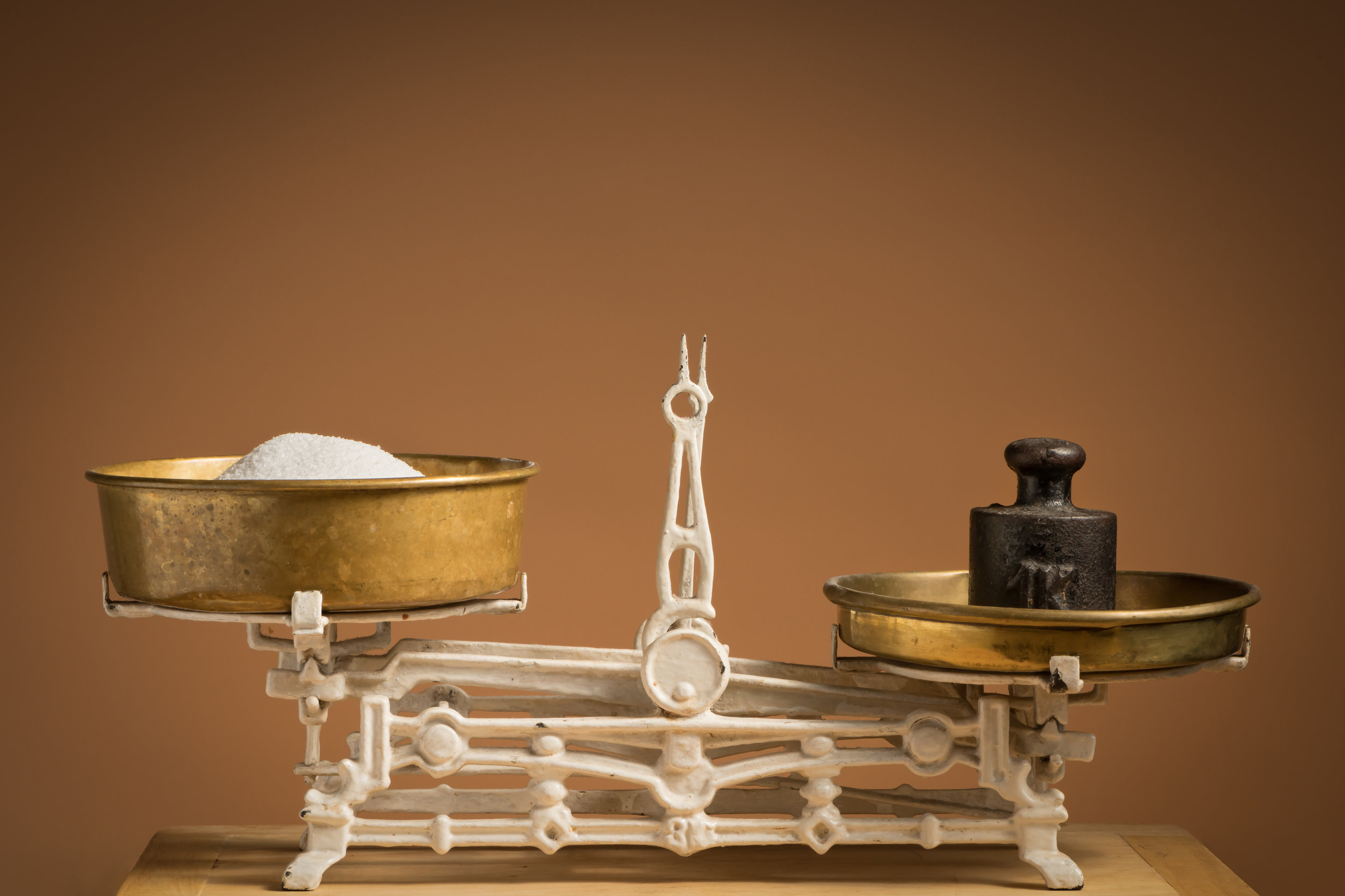 Starting Monday, we will define the mole by Avogadro’s constant, Kelvin by Boltzmann’s constant, and amperes by elemental loading, which is the smallest observable loading. The kilogram will also be evaluated on the Planck constant.

Even though metric units of measurement have been universally accepted until now, that meant no more than simply choosing cosmic beauty with people from Earth. Now they are becoming truly universal. Scientists believe that, thanks to these units, it will be possible to do interstellar trade with different races in the future. Of course, we have to find the aliens first.