The Last of Us: Part 2 is one of the most anticipated PlayStation 4 games since the first day it was announced. Fans of the game have been waiting for the sequel for a long time, but still have not announced an exact release date. Although the exact release date of the game has not been announced, new evidence has emerged showing that it will be released this year. 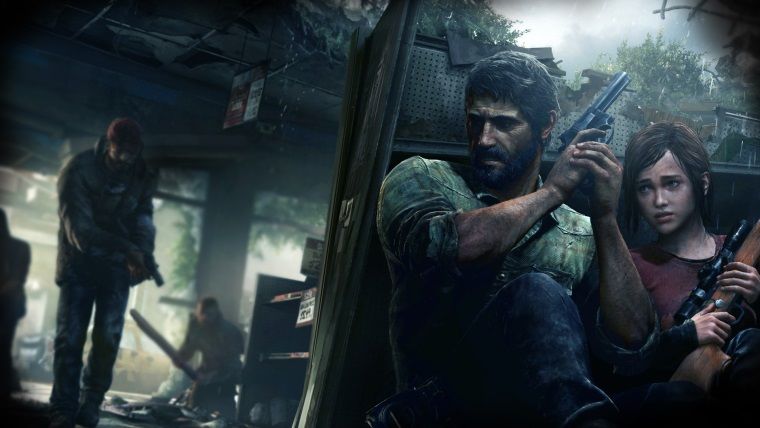 Naughty Dog is recruiting for many different positions, such an announcement came from the game’s assistant director, Anthony Newman. “There are many great vacancies open to help us finish this game,” Newman said on his Twitter account. The part that will “help us finish the game” gave the impression that the development process of the game is nearing the end.

This isn’t the only evidence that the game could launch this year. Previously, Aokiji, who was in the industry and revealed various news, said on the Resetera forums that Sony would make updates about The Last of Us 2 before the E3 fair in June. The game’s release date wasn’t revealed in Sony’s State of Play broadcast, but there’s still a long way to go before E3.

In addition to these, it was recently announced that the shooting of the final scene of The Last of Us: Part 2 has ended. Considering that Sony will skip E3 2019, it is difficult to say when the release date of The Last of Us 2 will be announced, but if Aokiji is right, this announcement could happen at any time.