Many people in the world live by defrauding others, but there are not many interesting criminals like Anna Sorokin. Netflix aims to turn the life of this woman, who has been talked about for days in the USA, into a series. 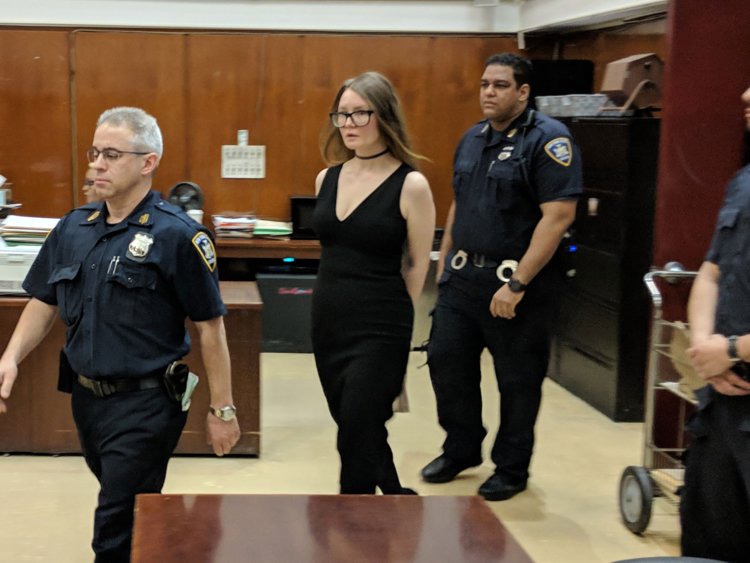 Anna Sorokin, using the fake identity of Anna Delvey, introduced herself to people as a wealthy heiress in her life. Saying that he inherited 68 million dollars in Germany, the swindler convinced people with his plan to establish an art gallery and took their money.

The victims, who have been tearfully testifying at the court for three weeks, said, “He introduced himself to us as a rich and inherited person. He lived in luxury with what he stole from us, ”she said. 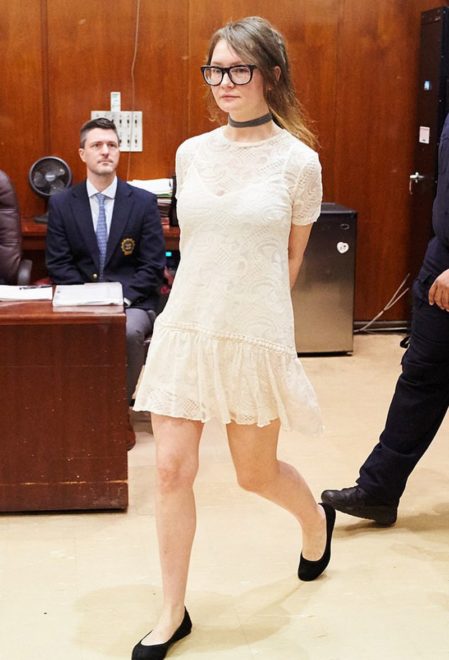 The defendant’s lawyer, on the other hand, said that his client had ambitious business plans but could not realize these plans, and that his aim was not fraud.

Work continues to turn Anna Sorokin’s life into a TV series. The copyright of the series, which is said to be broadcast on Netflix, belongs to producer Shonda Rhimes, known for the Grey’s Anatomy series. While the script of the production continues, the names of actors such as Jennifer Lawrence and Margot Robbie are mentioned to bring Sorokin to life.