Home Cinema “The Lion King Could Outtake Avengers: Endgame at the Box Office”

The next four months will be Disney’s heyday in 2019. The company will fill movie theaters all over the world to the brim with the films Avengers: Endgame, Aladdin, Toy Story 4 and The Lion King, which will be released one after the other. It won’t be a surprise if Avengers: Endgame has a staggering amount of revenue at the box office, but Disney’s biggest box office revenue may not be from Avengers: Endgame.

Exhibitor Relation Co. senior analyst Jeff Bock made important statements about the movies that Disney will release in the coming months. While Bock stated that Avengers: Endgame will break box office records one after the other, he stated that The Lion King, which will be brought to the big screen again, may upset Endgame’s records. 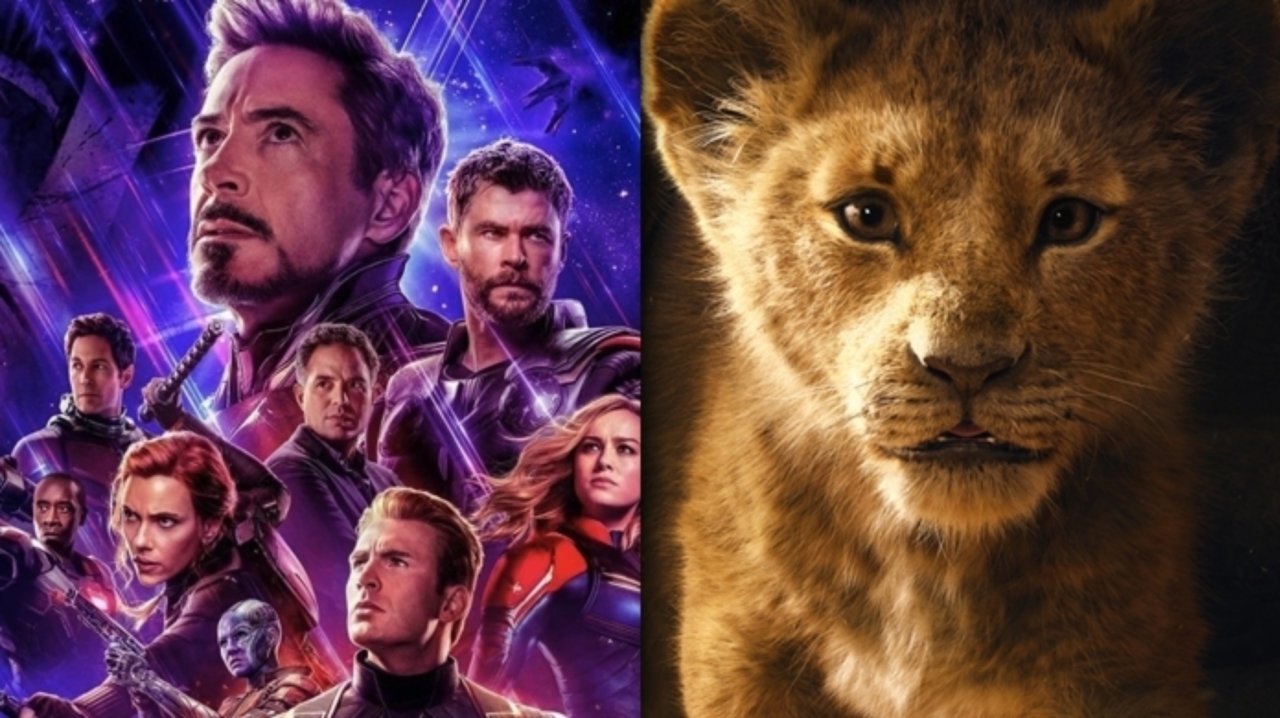 According to Bock, productions such as The Lion King that will come to theaters again after a long time attract attention because they appeal to people’s nostalgic feelings. Therefore, if there is a movie to be watched more than Avengers: Endgame in 2019, there is no reason why it shouldn’t be The Lion King, directed by Jon Favreau. Still, Jeff Bock underlines that there is only one possibility for The Lion King to leave Avengers: Endgame behind.

Avengers: Endgame signaled that it will be a great success at the box office as the tickets for pre-order are sold out in a short time. It is also predicted that Endgame will also reach the best opening weekend gross of all time. There are no such ambitious predictions for The Lion King, but Jeff Bock says that even if he can’t leave Endgame behind, The Lion King will be among the most watched movies of all time.