Home Car The Most Reliable Car Brands of the Year Announced

Many companies in the automotive industry, where dozens of different automobile companies compete, carry out advertising campaigns highlighting the robustness and reliability of their vehicles. American research firm JD Power determined the most reliable automobile companies of the year in its research in which the companies also tested these claims. 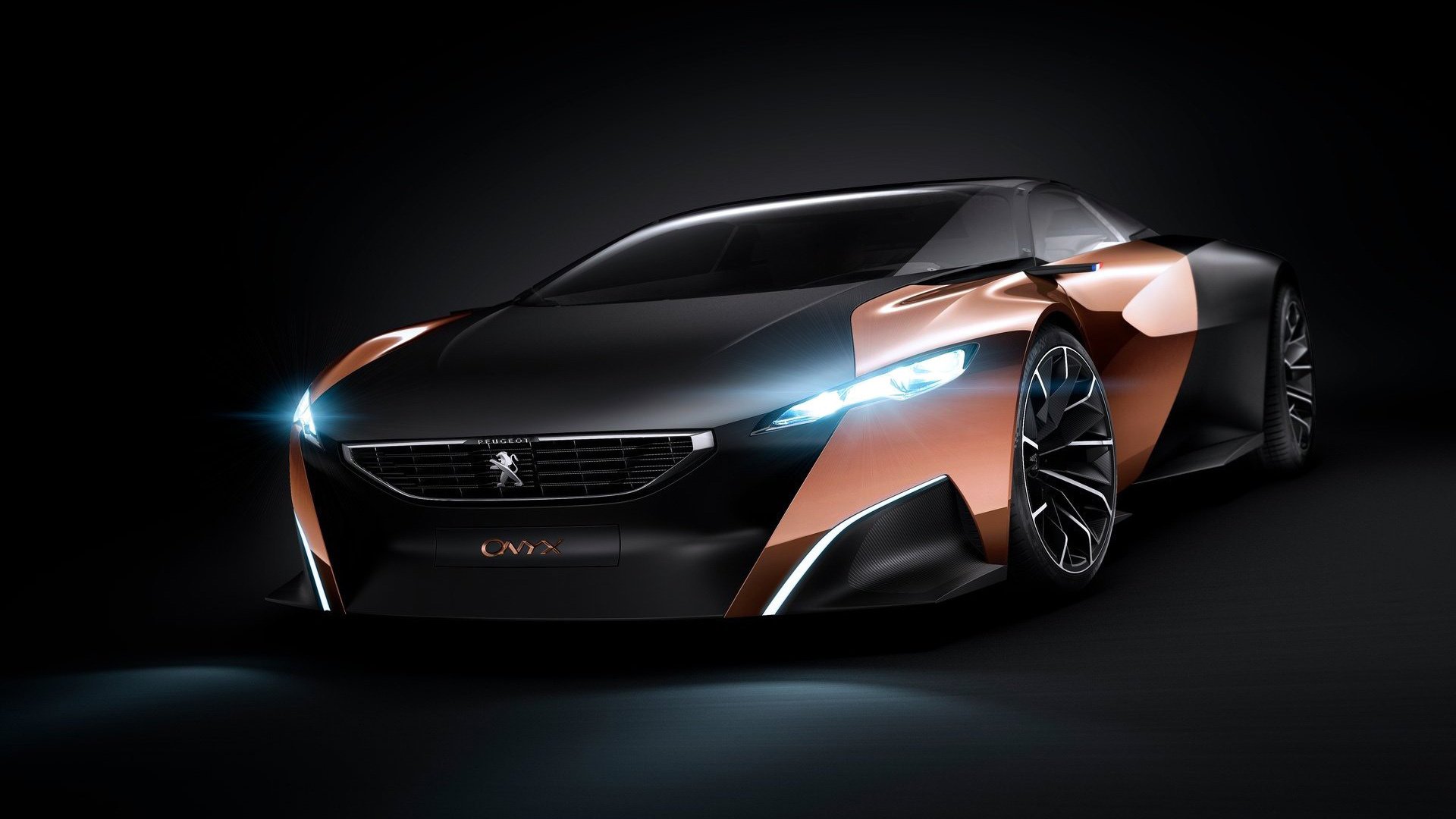 The experts who conducted the research reached more than 11,500 car drivers in their research in England. These people were asked to evaluate 25 car brands under the age of 3. In the study, which was conducted on how many problems each brand had per 100 vehicles, 170 different complaint items were taken into account, from transmission problems to electronic component problems, from sound, communication and navigation disorders to air conditioning and engine failures.

According to the results of the research, Peugeot became the most reliable car with 77 points. Right after the French company, Skoda and Hyundai formed the second and third places of the list. While Nissan and Suzuki shared the 4th and 5th places with 94 points each, the other companies in the top 10 were Opel, Kia, Mini, Ford and Volvo, respectively. 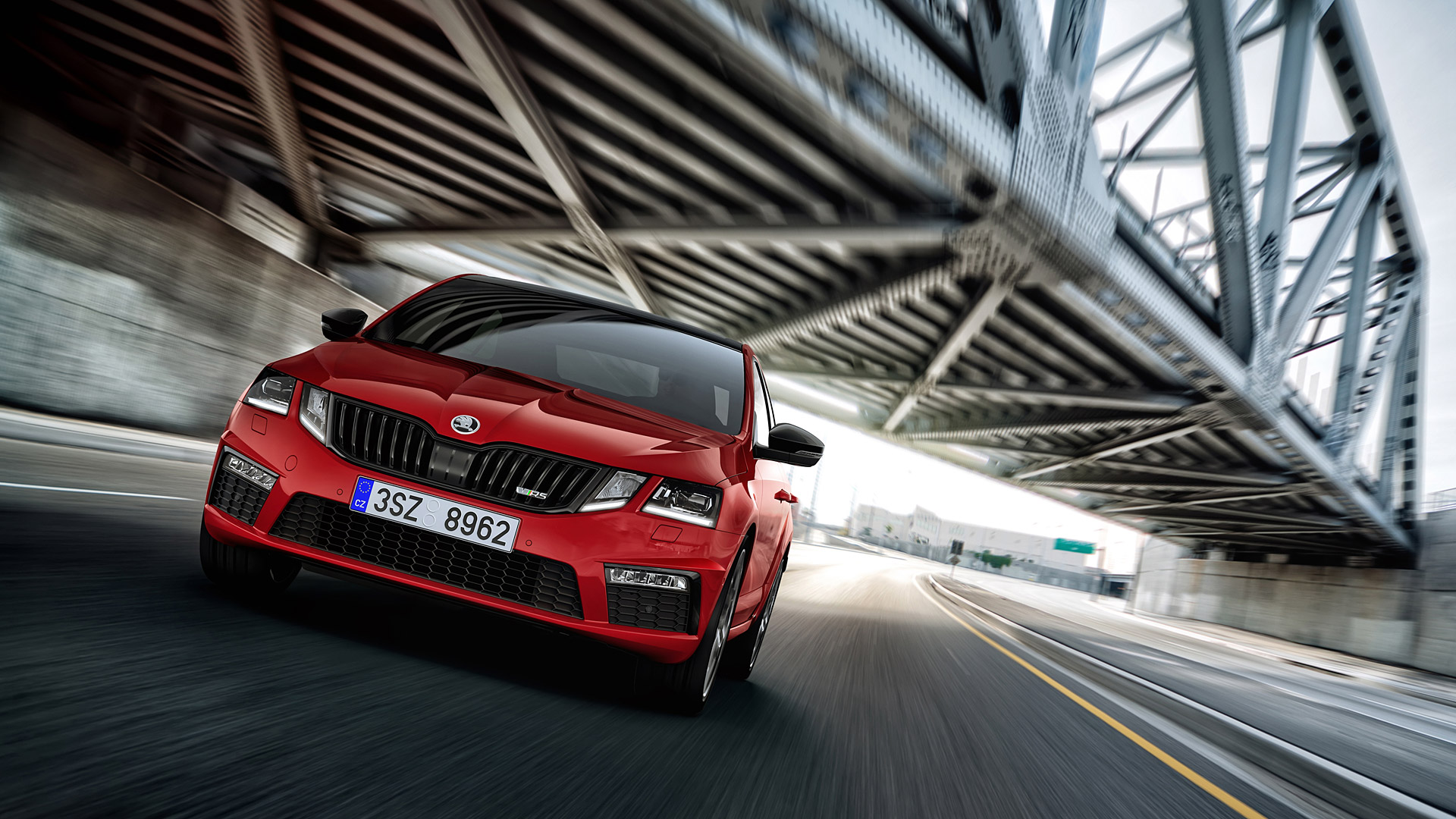 At the bottom of the list was the German giant BMW. Companies such as Toyota, Mercedes-Benz, Land Rover, Jaguar, Audi and Fiat took the last ten places.

The European representative of the research company, Josh Halliburton, said in a statement that due to the new technology race in the industry, manufacturers use imperfect and fault-prone systems. The problems experienced in these systems also result in the loss of trust of the brands.