Scientists are trying to find solutions to problems that may occur due to global warming. It is an indisputable fact that the drought problems that may be experienced will destroy many plant species. As such, scientists searched for plants that could withstand the harshest conditions. As a result of the research carried out in Germany, it was revealed that there are plants that can live in the most difficult conditions of the world and even survive on Mars. Here are those plant species; 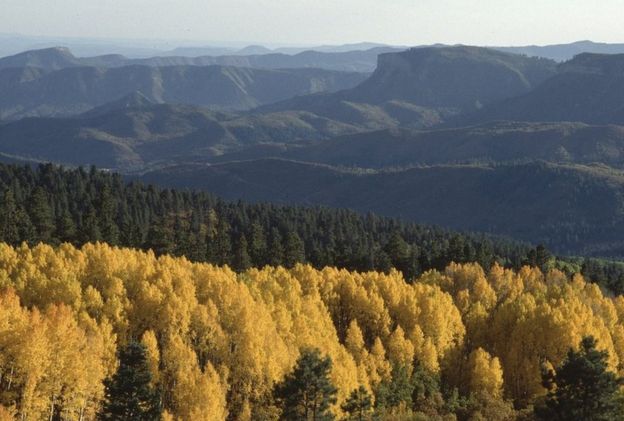 He already knew that this pine species is very long-lived. In fact, it is known that there are pines that have been alive for 5 thousand years in California, USA, but there is a condition for this. And that these trees live in colonies. Namely, in order for these pines to live for thousands of years, there must be pines of the same kind around them. These pines connect their root systems after a while and can live for thousands of years. 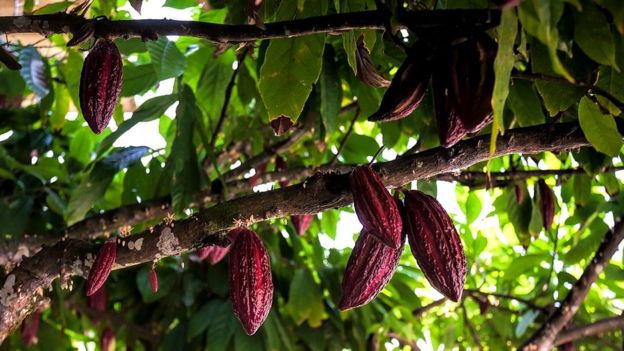 Cocoa trees are thought to be the ‘coffee of the future’ with global warming. As it is known, coffee beans in tree branches are affected very quickly by high temperatures. According to scientists, the cultivation of coffee has become very difficult even with the effect of global warming today. However, cocoa is not affected by this situation and can be grown more easily than coffee.

Eucalyptus trees have a very interesting feature. These trees love fires. Namely, the heat energy released during the fire activates the seed capsules of these trees. Thus, these trees are actually saplings during the fire. In fact, these trees take their name from the Ancient Greek language and mean ‘fire plants’. 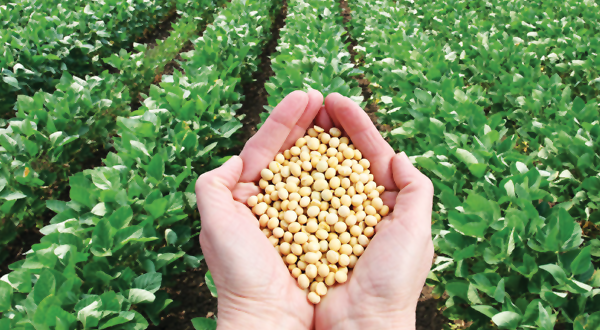 Soybean and flaxseed are extremely resistant to radiation. Scientists doing research in the region after the Chernobyl disaster had known that these plants were resistant ever since. In further research, they determined that soybeans and flaxseeds were able to somehow protect themselves in radioactive sites.

We accept that radiation directly disrupts the DNA structure. But life somehow finds its way. 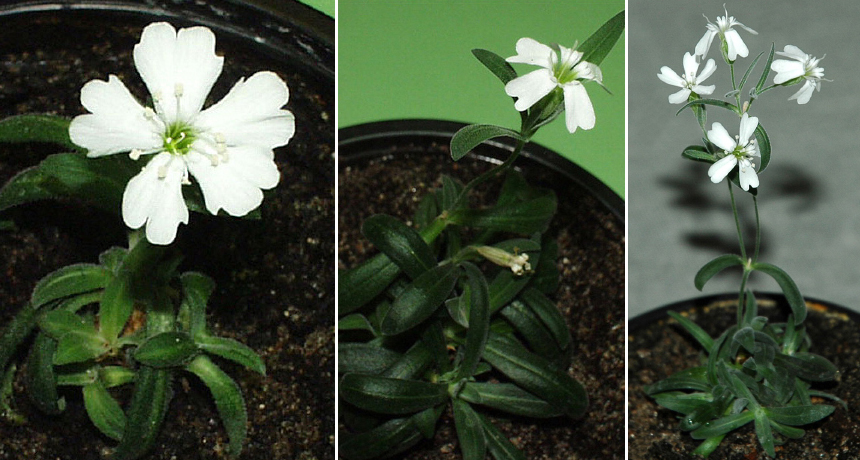 These plants were discovered in Siberia. The seed that a squirrel buried under the ground 32 thousand years ago was noticed by scientists and as a result of the studies, the seeds of this plant sprouted. Afterwards, the plant reproduced on its own and started its life on earth again. 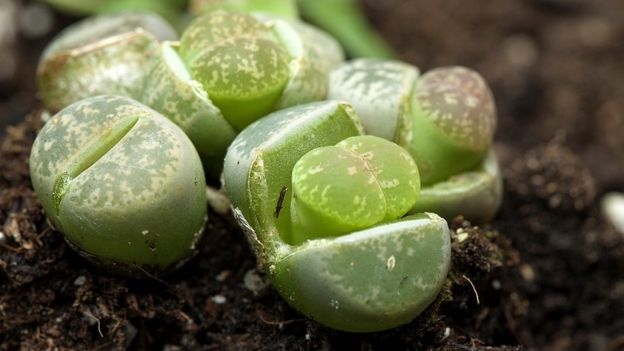 These plants get their name from their appearance. In some regions, they are known as goldstones and in other regions as living stones. Only the top part of these plants, which have interesting features, is outside the soil. The rest of the plant remains under the soil. In addition, these plants can change color in order to be protected from the threats of other living things. Thus, another living thing is prevented from coming and eating this plant. They can live in desert and rocky areas. Scientists think these plants can be much more durable. 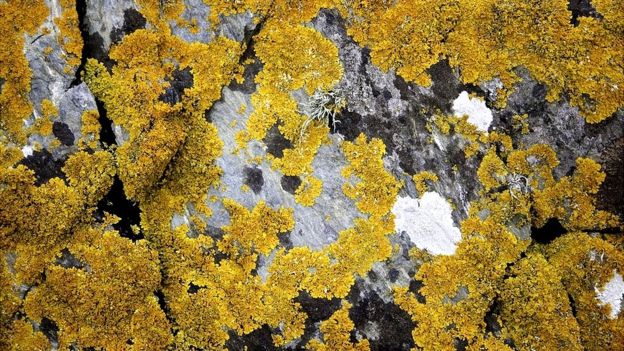 According to scientists, there are two kinds of creatures that can live in the Martian environment. These are algae and cyanobacteria. In fact, when we consider these two types of living things, it becomes clear that life on Mars could have been possible with the help of these creatures. Because cyanobacteria can photosynthesize on algae or rock fungi. That means oxygen. Scientists have studied these species by creating an environment with harsh conditions like those found on Mars, but the condition has not changed for these creatures. They continued photosynthesis and plant life.