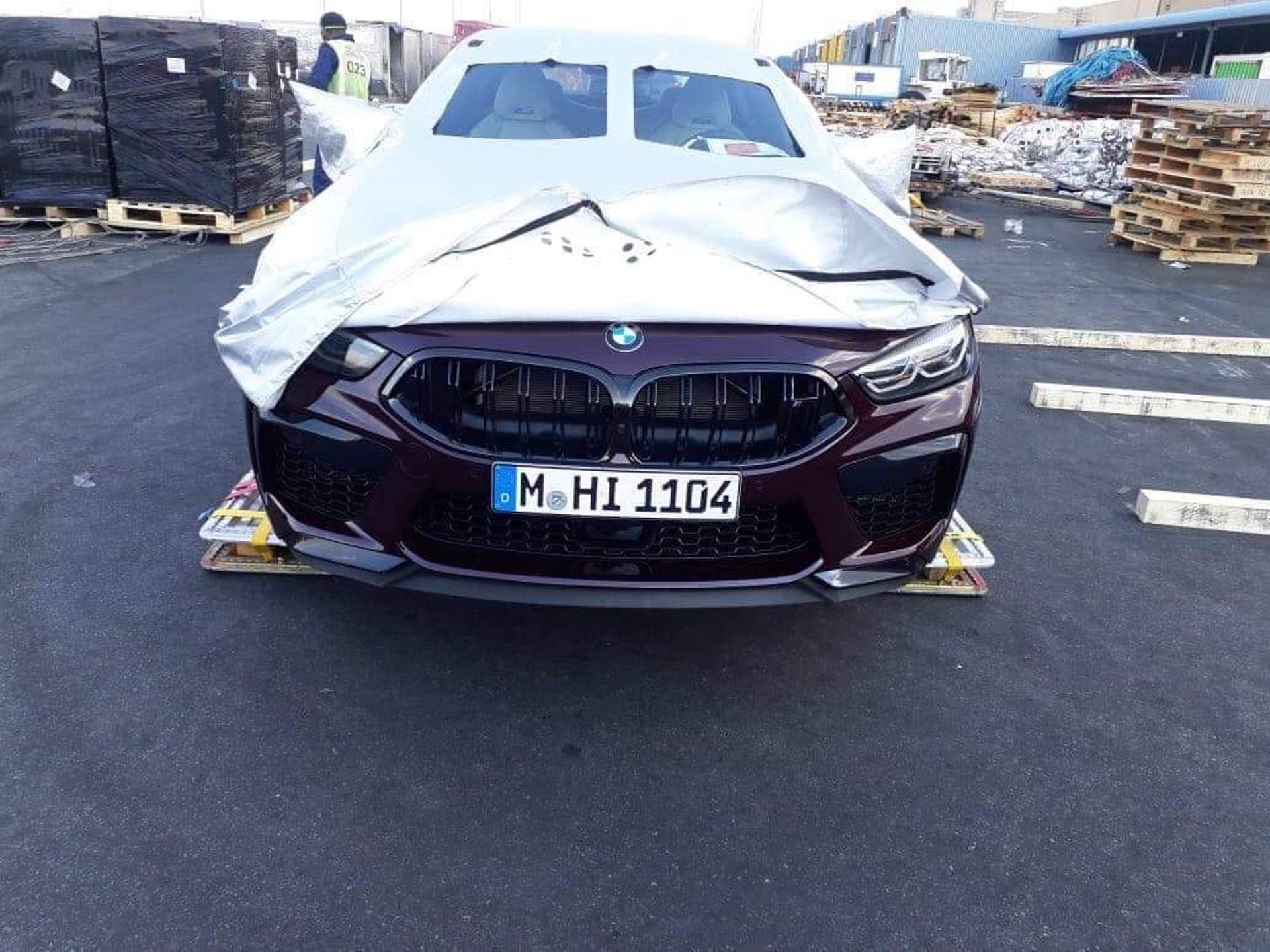 We can expect a good 0-100 km/h test result for the new M8 Competition model, which includes this kind of power, new M xDrive all-wheel drive and high-performance transmission. The M5 model completed this test in 3.4 seconds. Even the standard M8 model can exceed this figure, while the Competition model can upset this time.